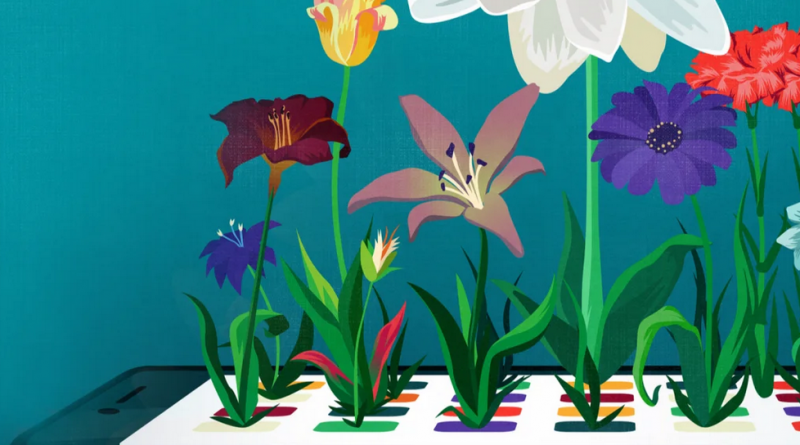 In schools, should we be empowering students to use their favorite digital tools to produce and engage with content? Research shows it can deliver surprising academic benefits.

Students routinely use technology to express themselves, tweeting snippets of their thoughts and opinions, creating and sharing short videos, and posting photos or music they’ve composed.

New research argues they should probably be using their favorite digital platforms to demonstrate learning and construct meaning in school.

It’s a vision of computer literacy espoused more than 40 years ago by renowned MIT professor Seymour Papert in his seminal book, Mindstorms: Children, Computers, And Powerful Ideas. “In many schools today, the phrase ‘computer-aided instruction’ means making the computer teach the child,” Papert presciently wrote. “In my vision, the child programs the computer and, in doing so, both acquires a sense of mastery over a piece of the most modern and powerful technology and establishes an intimate contact with some of the deepest ideas from science, mathematics, and the art of intellectual model building.”

Using applications like Instagram, TikTok, and Google Slides to produce materials to teach concepts to peers, for instance, gets students to dig deeper and reinforces learning and memory encoding, according to a 2022 meta-analysis from the Universitat Autònoma de Barcelona. To adequately explain a concept to someone else, the researchers found, students need to ensure they understand it, surfacing gaps in their knowledge that they need to fill. Using the widely-available digital tool to make meaning “outperforms creating textual materials,” write study authors Jesús Ribosa and David Duran, despite being “one of the least frequent uses of media in education.” In an earlier 2021 study, students who created video presentations instead of traditional in-person presentations explored a wider range of narrative techniques as they edited their thinking, took more risks and demonstrated more creativity.

In classrooms, tools like TikTok and Twitter are often perceived as one-way streets for students, an oracle for delivering information, entertainment, and answers to questions—and teachers aren’t eager to invite more distraction from cell phones or iPads into classrooms.

But using technology situationally to demonstrate knowledge is meeting students where they live: It takes the tools they know and challenges them to experiment and explore, provides a built-in method to publish and disseminate their learning, and converts technology into a canvas on which they can solve problems, rather than simply using tech to find quick answers. In the process, students start seeing themselves as producers of knowledge, not just consumers.

Here are some ideas for infusing students’ favorite apps into your lessons:

SHOW WHAT YOU KNOW

Social media platforms are riddled with misinformation, but students can be agents of positive change and join a broader community in conversation—creating content that educates others on topics they’ve learned in class while providing a quick glimpse into what they know and still need to learn.

In 280 Characters or Less: Twitter’s character limit could be an exciting challenge for students tasked with summarizing what they’ve learned, writes educational consultant Jay McTighe. Ask “What is the big idea that you have learned about _____?” and have kids share their responses in the application. For each class or assignment, a class hashtag, such as #DrSmithScienceClass, will help you retrieve responses quickly.

Teacher For a Day: TikTok allows users to create videos ranging from 15 seconds to 10 minutes in length, plenty of time to summarize key points from a lesson, highlight important takeaways from the assigned reading, or teach a concept to others. Perusing the hashtag #finalproject brings up a trove of student explainer videos on topics ranging from the danger of logical fallacies to the importance of accuracy and precision.

“I’m having students do TikToks or create memes—something of their choosing—where they can express a theoretical concept or speak to a question and then they might write up a little two-page response to what they’ve done, explaining their process and thinking,” says Shauna Pomerantz, an associate professor of child and youth studies at Brock University in Southern Ontario, Canada.

Tweet Like a Historian: In social studies or history class, students could create a Twitter account for a historical figure and “tweet about major events in that person’s life as they think their historical figure would have tweeted,” suggests former educator Dr. Matthew Lynch.

Asking students who their figure might be following on social media, as well as topics that might be “trending” on their feed at the time will provide deeper insight into how much students genuinely understand their chosen figure. This could also work in a science classroom, using prominent inventors and scientists, or in an ELA classroom using characters from the assigned reading.

With sufficient guidance, technology can take students beyond merely googling “Effects of World War I on Europe” to help them interrogate deep questions, clearing a path toward creating and sharing original, informed answers.

Reimagine the Essay: Allowing the option to create video essays analyzing a specific concept occasionally, topic, theme, or person flexes a lot of the same muscles as a written essay—and some new ones too, says Tanner Higgin, editorial director for learning content at Common Sense Education. The process requires that students juxtapose “video footage, images, audio, and text to make an argument much like a writer would do in a traditional essay,” Higgin writes.

Beyond Written Expression: Some students can easily verbalize their thoughts aloud while others are more comfortable expressing themselves in writing. Exit ticket responses to open-ended prompts or questions at the end of a lesson—for example, “Today was hard because…” or “What are three things you learned, two things you’re still curious about, and one thing you don’t understand?”—can quickly be completed using Flip (formerly Flipgrid) or another video-creation application.

Asking students to record a short video or voice memo on their phones for a quick misconception check or to examine the lesson’s muddiest point—the place where things got confusing or complicated—can benefit those who feel uncomfortable asking for help in front of classmates, or who need more time to process their learning.

Public speaking often strikes fear into the hearts of students, explains Megan Cooke, a high school theater and English teacher. “Consider that students don’t want to feel judged,” she writes. “They don’t want to appear dumb, weak, or afraid in front of their classmates.”

But on social media platforms, it’s second nature for kids as young as 12 years old to bravely share their thoughts and opinions on a variety of topics with the world.

Digital Debate: In their spare time, many students are engaging in TikTok debate live streams with hundreds, sometimes thousands of viewers. Users choose a topic, generally, one that is polarizing, state their personal view—from the safety of Covid vaccines to the morality of abortions, for instance—and then ask viewers to change the user’s mind in a real-time debate, while non-participants share their opinions in the chat.

This format can be replicated across subject areas using Flip, TikTok, or even podcasts. In social studies, students could discuss whether textbooks accurately reflect history, suggests educational consultant Michelle Blanchet, while in math class, students might debate the reliability of statistics. Even in science, classmates could argue whether recycling alone is enough to reduce plastic pollution.

Setting up ground rules regarding civility, and objectivity, and forbidding personal attacks is vital to ensure kids are clear about expectations. Students can then debate using any number of tech tools, like producing Flip or TikTok videos, which opponents can watch and respond to, or debating live on TikTok. They could also sit down together and record a podcast of their debate to be shared later, or create informative Twitter threads detailing their argument, which peers can rebut and respond to on the platform. 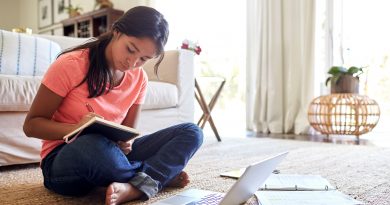 No Points Off for Late Work 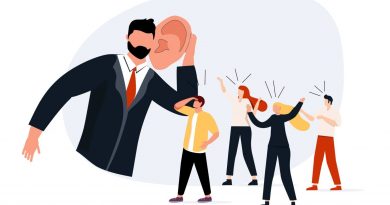 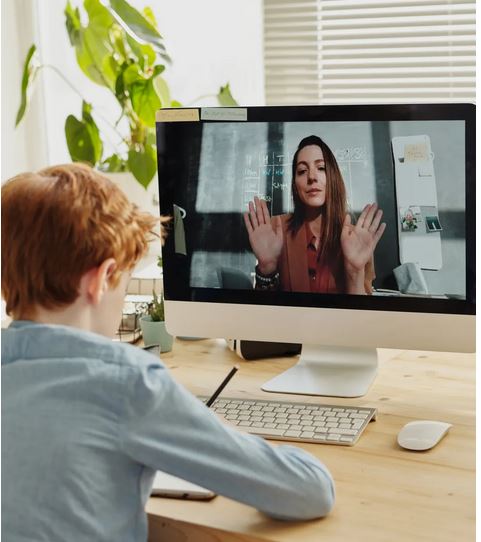 How Can Video Lessons Affect Learning for the Youngest Students?