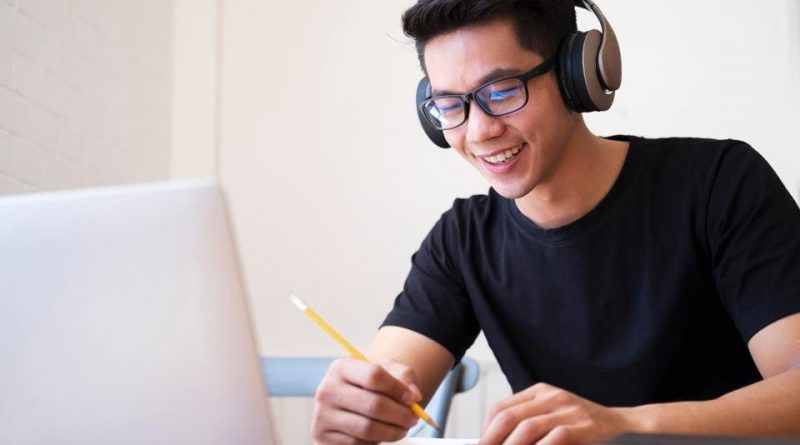 Attending online classes helped protect teenagers’ mental health when schools closed during the pandemic, according to a new study.

Adolescents who took part in online classes were less likely to have symptoms of poor mental health – emotional problems and addiction to smartphones – when schools eventually reopened.

The findings point towards the importance of introducing online classes during any future school closures as a way of protecting young people’s mental health.

Millions of teenagers were affected when schools around the world closed as part of nationwide lockdowns to try to halt the spread of the coronavirus in early 2020, with closures lasting 12 months or more in some countries.

As well as missing education, the lockdowns prompted fears that school closures would also have an impact on mental health as young people were deprived of the opportunity to interact with their peers, with teenagers likely hit harder than most.

Previous studies have found that adolescent mental health did indeed worsen during lockdowns, while official figures from Japan showed an increase in the estimated suicide rate among young people compared to the pre-pandemic period.

And now a study of 5,000 adolescents in Japan, believed to be one of the first to look at the relationship between online classes and mental health after schools reopened, has found a positive link.

Online classes were associated with lower rates of mental health symptoms: emotional symptoms measured by a strengths and difficulties questionnaire and smartphone addiction.

There was no link, however, with psychotic experiences, or hearing voices, according to the study, published in the journal Psychiatry and Clinical Neurosciences Report.

The authors suggest that the relationship between online classes and mental health may be at least partly explained by the creation of a daily routine and the element of social interaction involved.

And they suggest that the protective effect of online classes may only be present during national rather than local school closures, as students are more likely to feel they are gaining resources when all schools are closed, rather than missing out when students in schools elsewhere are getting face-to-face teaching.

This might explain why some studies have found online classes to have had an adverse effect during local school closures.

While some schools quickly transitioned to online classes during the pandemic, others provided only written resources, with no contact with teachers or other students, at least initially.

A lack of suitable equipment or broadband connections also hampered schools’ ability to deliver online lessons, while many schools chose not to run online classes in the knowledge that some students – often the ones most in need of extra support – would be unable to access them

But this latest study emphasises the value of making the investment to be able to get online classes up and running as soon as possible, in the event of school closures in the future, because for all the focus on catching-up on lost education, this may not be the biggest long-term impact of the coronavirus lockdown. 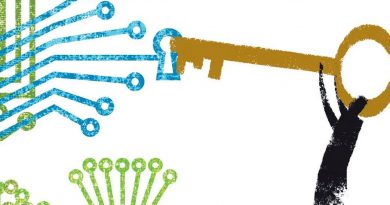 Educators Have Some Pointed Advice For Tech Companies Building the Metaverse 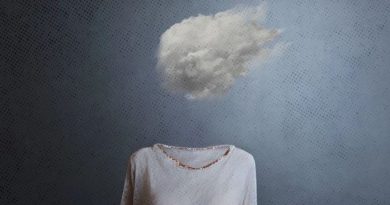 Compassion Fatigue Is Overwhelming Educators During the Pandemic