Blaming may give you a feeling of satisfaction as you look outside for responsibility and wallow in the unfairness of it all. But that feeling is fleeting. In the meantime, you haven’t moved forward at all. In fact, you’ve moved backward.

How to tell if you’re blaming others? When blaming, you’re likely:

The Problem with Blaming Others 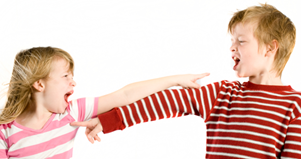 “Wherever you find a problem, you will usually find the finger-pointing of blame.
Society is addicted to playing the victim.”
– Stephen R. Covey, The 7 Habits of Highly Effective People

Though it may feel good in the moment, blaming comes with many problems:

“Blame is fascinating—it shapes our lives. It can be a benign way of positioning ourselves,
a gentle joust or banter, or it can be poisonous, hurtful, or devastating for its victims.
It can tear apart marriages and fracture work relationships;
it can disable major social programs; it can inflict damage on powerful corporations;
it can bring down governments; it can start wars and justify genocides.”
– Stephen Fineman, The Blame Business 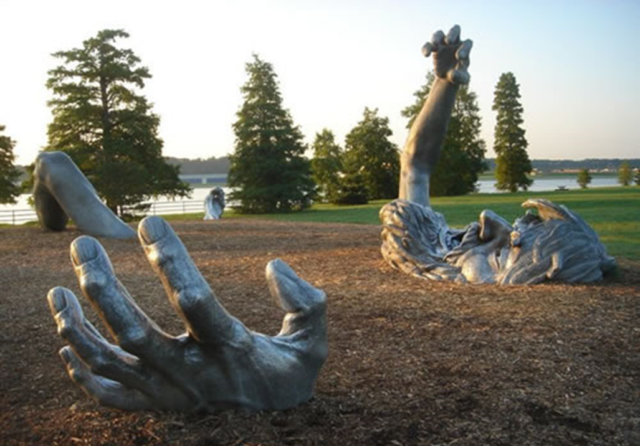 We all fall into traps in life. Sometimes we’re not even aware of it, and we can’t get out of traps we don’t know we’re in. Evaluate yourself with our Traps Test.

It’s natural and common to play the blame game. But that doesn’t mean it will serve you well. Your brain my subconsciously leap to blaming by default. What’s going on here?

Blaming is an odd combination of defense mechanism and attack strategy. You’re defending your precious ego by attacking another person with the assignment of fault. It’s a way to avoid or release negative emotions.

Blaming preserves your self-esteem by helping you avoid responsibility for mistakes. You want to be right and win the argument to protect your fragile ego. By blaming others, you feel like you can escape guilt and responsibility.

Blaming is also a form of social comparison, allowing you to feel superior and gifted with greater social status, at least in the situation at hand.

Also, blaming can come with perfectionism, giving us a way to maintain our illusion of perfection as we find fault in others instead of ourselves.

How to Avoid the Blame Game

So far in this article, you’ve seen what blaming is, the signs of blaming in action, the many problems with it, and why we do it so much.

But you can’t stop there. You need to know what to do about it—and what to do instead. Here are six top tips for avoiding the blame game:

Though blaming is common and natural, don’t trade in it. It’s a trap. Blaming gets you nowhere fast and will even take you backward and cause damage. By avoiding the tram of blaming, you can improve your mental state, quality of life, relationships, leadership, and effectiveness.

“It’s always easy to blame others. You can spend your entire life blaming the world,
but your successes or failures are entirely your own responsibility.”
– Paolo Coelho, Brazilian novelist

Wishing you well with it. 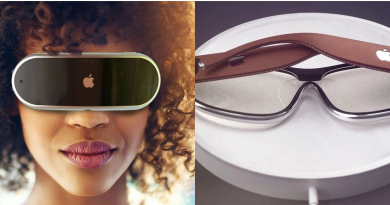 Report: Apple headset to be announced in 2022 but getting one might take longer 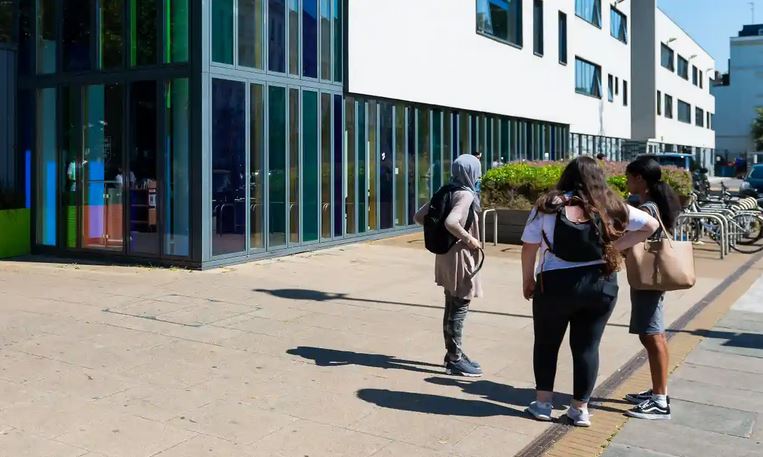 ‘I can’t get motivated’: the students struggling with online learning