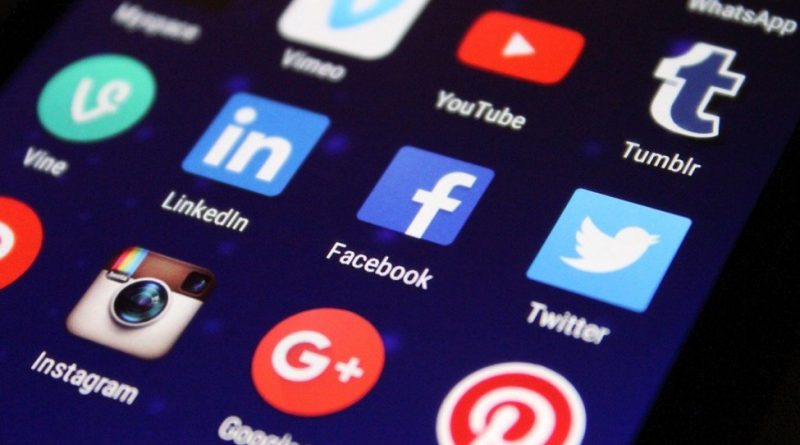 Dec. 21 (UPI) — Nearly 75% of parents ranked overuse of social media during the pandemic as a leading health concern for their children, according to the results of a survey released Monday by the University of Michigan.

Just over 60% of parents surveyed described bullying or cyberbullying as a major concern, while more than half cited unhealthy eating, lack of physical activity and depression and suicide, the data showed.

However, fewer than half named COVID-19 itself as a major health concern for their children, the researchers said.

“This is an especially challenging time for families, with many children experiencing significant changes in routine that may negatively impact their health and well-being,” Dr. Gary Freed, who directed the poll, said in a statement.

“Parents’ biggest concerns for young people seem to be associated with changes in lifestyle as a result of the pandemic,” said Freed, a pediatrician at the University of Michigan’s C.S. Mott Children’s Hospital in Ann Arbor.

The National Poll on Children’s Health, or the Mott Poll, surveyed 2,027 parents of children aged 18 years and younger from across the United States in August, according to Freed and his colleagues.

For this latest round of poll, which is an ongoing project designed to assess challenges facing young people, the researchers focused on health concerns during the COVID-19 pandemic, which “has turned the world of our children and teens upside down in many ways,” Freed said.

Among the parents surveyed, 72% named overuse of social media during the pandemic as a health concern for their children, making it the No. 1 issue, the data showed.

Next, 62% cited bullying or cyber-bullying, or online harassment, and internet safety as health concerns, while 59% referenced unhealthy eating habits, the researchers said.

The same percentage, 54%, indicated depression and suicide, lack of physical activity, and stress and anxiety were top health concerns for their children, according to the researchers.

In addition, 52% were concerned about their children smoking or vaping and 50% were worried about them drinking alcohol or using drugs, the researchers said.

Rounding out the top 10 health concerns mentioned by respondents, 48% of parents surveyed said they worried about their children being exposed to COVID-19, the data showed.

Black parents rated racism as their top health concern for children and teens, with COVID-19 coming in second, according to the researchers.

Black parents also were the only group to rate gun injuries and unequal access to health care as a Top 10 health concern facing their children, the researchers said.

“It’s important for parents to recognize the detrimental consequences of racism for children in our communities,” he said. 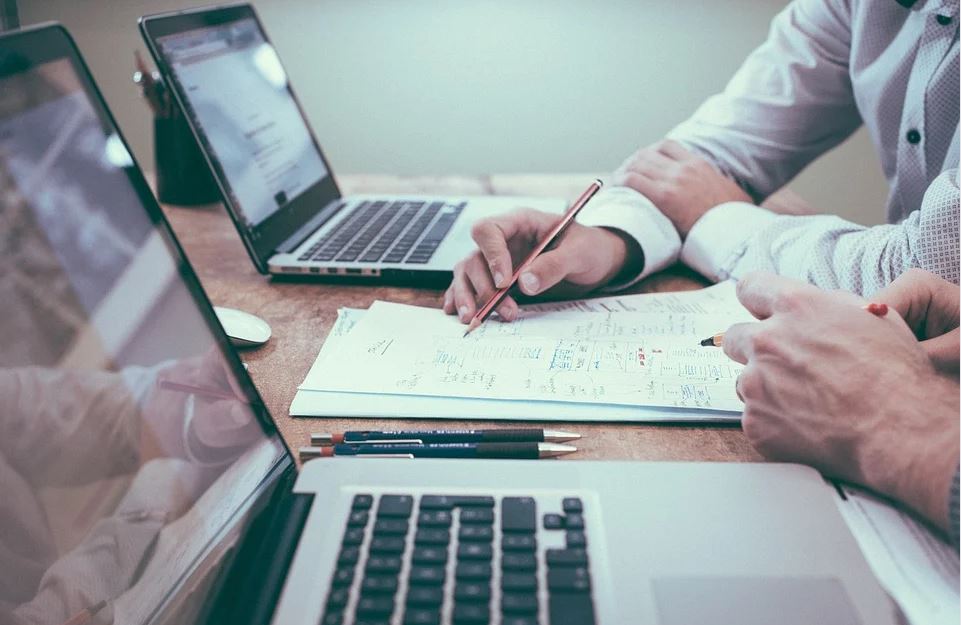 7 tips for delivering bad news to your boss 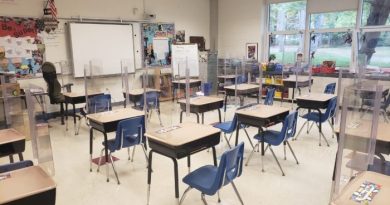