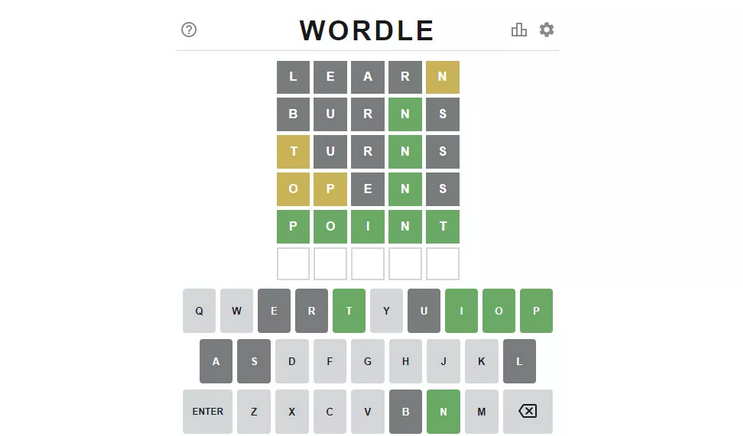 The viral word game Wordle can be used in the classroom to promote problem-solving and other skills.

Wordle, the free word game that has become ubiquitous on social media, can also be used in the classroom to great effect.

In addition to vocabulary and spelling knowledge, solving the Wordle word of the day requires strategy, using the process of elimination, and logical thinking, says Esther Keller, M.L.S. Librarian at Marine Park JHS 278 in Brooklyn.

Keller recently became hooked on Wordle after seeing others share their results on Twitter. “Everyone was just posting Wordle, and it was these boxes, and I had no clue what it was,” she says. Once she investigated, she fell in love with the game and has since started to use it with her students.

Wordle is a grid word game developed by Josh Wardle, a software engineer in Brooklyn. Wardle invented it to play with his partner, who loves word games. However, after seeing its popularity with family and friends, Wardle released it publicly in October. By mid-January, there were more than 2 million daily users.

The browser-based game, which is not available as an app but can be played on a smartphone, gives players six tries to guess a five-letter word. After each guess, letters turn green, yellow, or grey. Green means that letter is used in the word of the day and is in the correction position, yellow means the letter appears somewhere in the word but not in this spot, and grey means the letter isn’t found in the word at all. Everyone gets the same word and a new word is released at midnight.

Once you’ve completed the puzzle, it’s easy to share a grid of your progress that lets others see how many guesses you needed to solve it without giving the answer away. This feature has helped fuel the popularity of the game on Twitter and other social media sites.

Keller teaches an elective class in the library and has found 6th graders respond well to Wordle or similar types of games. However, so she’s not limited to one word a day, Keller has created her own Wordle-style game for her students on Canva. (Here is Keller’s template for other educators who are interested in having their students find more than one word per day.)

“I see it as sort of a downtime activity when you need to fill in the space for something,” she says. When she has that extra time, she’ll visit the Wordle website or launch her own version and task students with figuring out the right word in groups or as a class. Though it’s not a major component of her class, students get an opportunity to build their problem-solving skills while playing.

Students can look up strategies that have proliferated on the internet, such as using the vowel-heavy word “adieu” as the first guess. Mathematicians have also developed strategies for increasing a player’s odds of success. The Guardian reports that Tim Gowers, a mathematics professor at Cambridge, suggests using your first two guesses with words that have commonly used letters that do not repeat. For instance, “tripe” followed by “coals.”

Keller likes how playing Wordle often forces you to guess in order to gather more information about the correct answer. “I find it’s just a good way to use the brain,” she says.

Erik Ofgang is Tech & Learning’s senior staff writer. A journalist, author and educator, his work has appeared in the Washington Post, The Atlantic, and Associated Press. He currently teaches at Western Connecticut State University’s MFA program. While a staff writer at Connecticut Magazine he won a Society of Professional Journalism Award for his education reporting. He is interested in how humans learn and how technology can make that more effective. 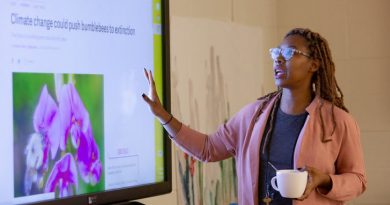 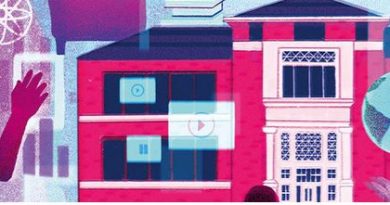 The Rise of Virtual-Only K–12 Schools 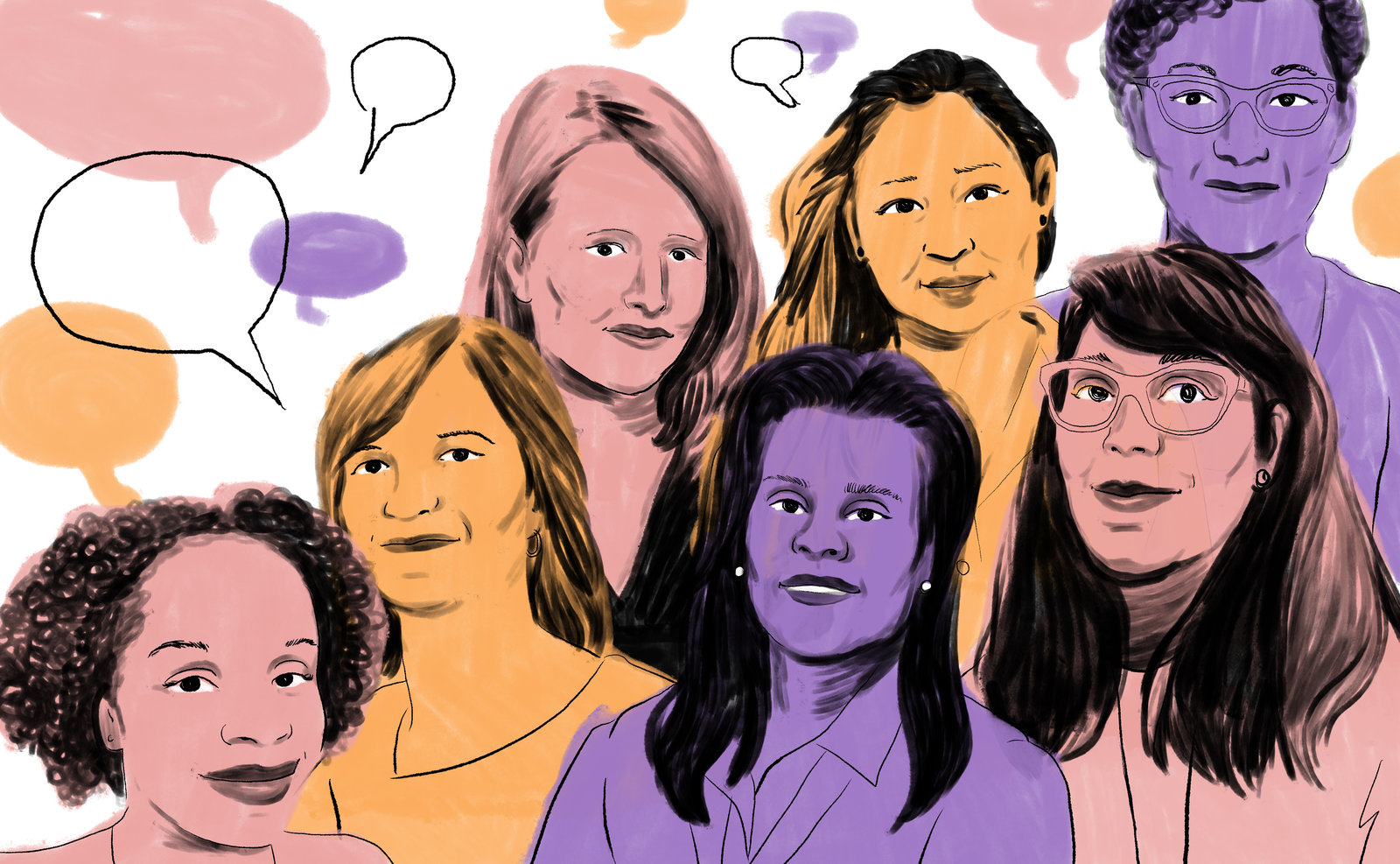 ‘There’s A Huge Disparity’: What Teaching Looks Like During Coronavirus