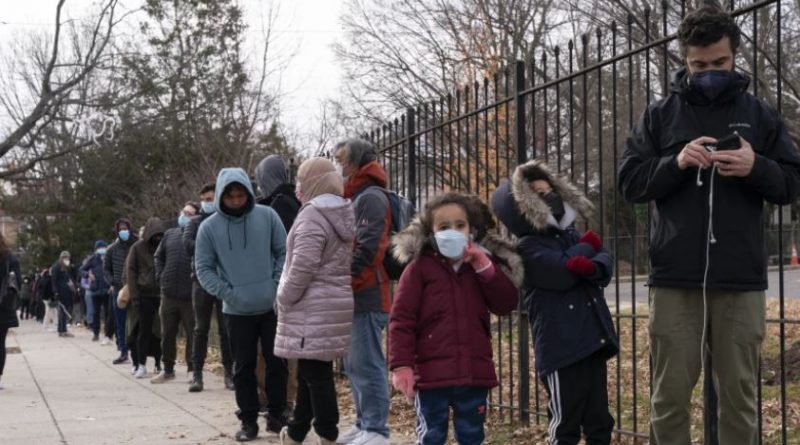 The Omicron variant of COVID-19 is driving up case numbers across the country, forcing schools to buckle in for the long haul on virus testing—or perhaps try it for the first time.

Figuring out which tests to get, how often they should be administered, where to send them for accurate results, how to pay for them, how to convince people to use them, and what policies to enact around them—all of these duties extend beyond the typical daily mission of a school system and its employees.

As staffing shortages and pandemic chaos persist, COVID testing is proving a focal point of the challenges the virus continues to pose for the safe and stable operation of schools.

As a result, some public health experts are urging schools to prioritize testing as a crucial mechanism for preventing school closures and keeping students learning in person.

Mara Aspinall, a healthcare consultant and Arizona State University professor who’s been studying COVID testing in schools, is one of those proponents of expanded testing.

But, she said, “schools are not health-care facilities and they don’t want to be.”

In schools, the Centers for Disease Control recently endorsed the “test-to-stay” model, in which students who are exposed to the virus can stay in school and avoid quarantining at home if they test negative for it. Some districts sent tests home with students during winter break or urged families to test students on their own before sending children back to school buildings for the second half of the school year.

Testing is also gaining prominence in the broader public as a mitigation strategy. Starting this month, Americans will be able to order rapid tests online from the federal government’s supply of 500 million. Americans with insurance will soon be eligible for reimbursement when they buy rapid tests from local pharmacies or online stores.

Last fall, 41 percent of respondents to an EdWeek Research Center survey of principals, teachers, and district leaders said their schools are testing students and staff for COVID. A slightly larger chunk, 47 percent, said they’re not testing anyone. Those numbers have likely fluctuated since then.

Here’s what school district leaders are fretting about right now when it comes to COVID testing.

Funding could run out if the COVID crisis persists

Many school districts are tapping into the federal relief funds they received from Congress in 2020 and 2021 to pay for regular COVID testing for students and staff. Those funds are finite, and the latter set, in particular, was pitched as a tool to help students and schools progress beyond the effects of the pandemic.

The Medford district in Massachusetts tests the majority of its 4,000 students once a week. The tests are grouped into pools of 10 and analyzed by a lab at Tufts University. Each pooled test costs the district $25.

The next day, the district receives the results and gives a rapid antigen test to students who were in one of the pools that showed a positive result. Students who test positive again are sent home.

David Murphy, assistant superintendent for the Medford district, said he isn’t concerned for the moment about the cost of COVID testing, which eats up about $8,500 a week. “What I am concerned about, if we have to sustain this level of testing, [is] that’s funding that I would greatly prefer to be put toward teaching and learning initiatives that can mitigate the effects of the pandemic from an educational perspective,” he said.

Other funding sources come with strings as well. The Somerset district in Texas secured $2.5 million in fall 2020 from local philanthropists to test all of its 4,100 students weekly. Saul Hinojosa, the district’s superintendent, credits the funding with helping keep school buildings open and improve student achievement.

But funding from that grant will run out in the next few weeks, and the district is now in the process of lobbying the state for additional funds, Hinojosa said.

School districts are worried about having to compete for scarce resources

Chiefs for Change, a nonprofit advocacy group whose members lead large school districts across the country, is urging the federal government and private industry to do everything they can to resolve supply chain and logistics issues with manufacturing and distributing COVID tests.

Otherwise, said the organization’s president Mike Magee, districts will have to compete with each other for a finite number of testing resources. Smaller districts with fewer resources will find it particularly difficult to win those competitions.

“It’s every bit that critical to the life and learning of students across the U.S. that we solve this problem,” Magee said. “Otherwise, whether it’s Omicron or a variant down the road, we are going to have a quarantining crisis that is, in its essence, a student absentee crisis.”

Setting up a testing program is rife with complications

COVID-19 testing can be a beast for schools to wrangle, on top of all the other daily challenges they regularly face.

When the Somerset district first started regularly testing, the process ate up more than an hour of students’ time. Now it’s down to 15 minutes, but that came with practice and streamlined processes over time, Hinojosa said.

The Massachusetts Department of Early and Secondary Education promised to send 200,000 rapid antigen tests to schools during the winter break, giving each public school employee two, but only half the tests showed up this week, according to media reports. Citing supply chain problems, the department urged districts to either prioritize staff members who deal directly with students, or split the two-test kits so each employee could have one.

Similarly in Sonoma County, Calif., the public health department was scrambling during the Christmas holiday after its plan to distribute at-home COVID tests to families before returning to school ran up against supply chain delays.

In Chicago, drop boxes for parents’ and students’ at-home COVID tests were so full that the district extended the deadline for all families to test before returning to school in the new year.

Widespread staffing shortages in a wide range of K-12 positions also make COVID testing more difficult. The Brewer district in Maine hired a former worker in the district’s health office to manage testing this fall. But then she left the area, so Gregg Palmer, the district’s superintendent, and his secretary have been filling in.

“Only so many hours in a day, so yes, it’s taken the place of other work on those days. But that’s this year, doing whatever is necessary,” Palmer said.

Twenty percent of principals and district leaders who responded to an EdWeek Research Center survey in October said their district is facing a shortage of nurses, who often play a crucial role in COVID testing programs, even as it takes them away from their daily duties.

The Medford district managed to hire three additional full-time nurses this year, on top of more than a dozen already employed. Those positions are costing the district $250,000 to fill, and some districts can’t find people to fill them—but they’re crucial, Murphy said.

“As we are devoting all these staffing resources to our testing program, we are leaving ourselves susceptible to health emergencies that are the core reason the nursing staff is there,” he said.

Even once districts decide to set up testing programs, they have to contend with the reality that they can’t force students and staff to participate to the fullest extent—calling into question whether the effort is worthwhile in the first place.

In El Dorado Springs, Mo., some parents are reluctant to agree to test for their children because they’re worried about having to miss work if their child tests positive, said Heath Oates, the district’s superintendent.

“If, say, a daughter tests positive at school, that means the family is quarantined. If dad works a construction job and only gets paid when he works, we’re talking a week’s worth of wages, or maybe two weeks,” Oates said. “If no one tests, no loss of wages.”

That reluctance may prove a logistical challenge in the face of surging cases among vaccinated and unvaccinated populations alike, said Gigi Gronvall, an immunologist, and professor at the Johns Hopkins University School of Public Health.

Testing only unvaccinated staff and students, as many school districts have been doing, is “no longer the right way to go forward,” Gronvall said. “We need to be testing every one to best ensure that there’s no COVID in the classroom.”

That means another crucial part of a successful COVID testing initiative is strong communication, which requires dedication and in some cases, financial resources, to ensure it’s reaching the broadest possible audience.

“It requires a level of relentlessness and sophistication that’s certainly not universal,” added Magee, the Chiefs for Change president. 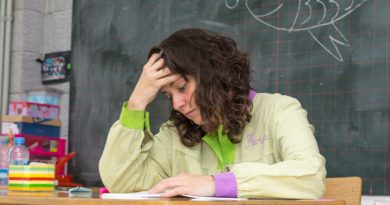 Educators are the most burned-out professionals in the U.S., Gallup poll finds 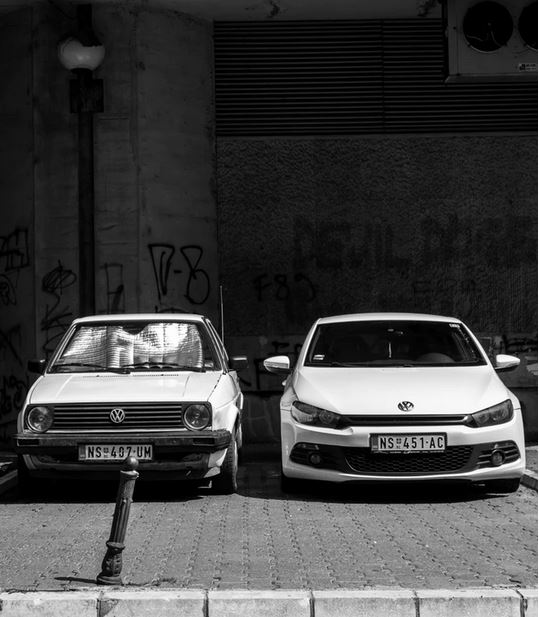 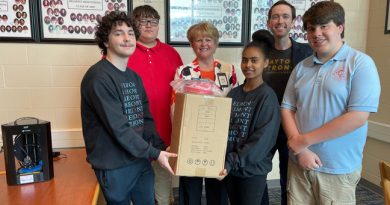