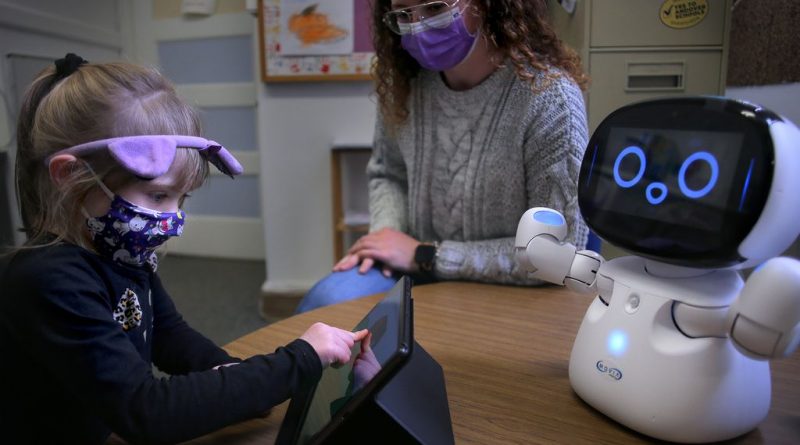 An Andover preschool has hired an unusual teachers aide — one with metal joints and blinking, blue eyes — to help children on the autism spectrum.

Since late November, nearly two dozen students at Shawsheen Preschool have learned everything from shapes to verbal skills from a robot named “Kebbi,” the brainchild of Connecticut-based MOVIA Robotics. The device interacts with neurodivergent children in the hopes of improving basic skills such as communication, attention, and emotional understanding.

It’s proven to be a promising tool, said Sara Stetson, the assistant superintendent for student services at Andover Public Schools.

“Robots are a little more predictable than human faces,” she said. “They’re less intimidating and less complex. They’re not judgmental. … Some of the students have already taken to it like it’s their friend.”

Kebbi runs lessons through a connected laptop or tablet while speaking in a soothing tone. A teacher hovers close by to monitor students, but the robot operates “80 percent automatically,” MOVIA chief executive JP Bolat said. Its next move depends on the child’s behavior.

If a student is slow to respond, it may say, “I love your effort” or “This gets easier with practice.” Repeated moments of hesitation could propel Kebbi to slow down. “Time for a self-hug,” the robot might say, prompting the students to cross their arms and squeeze. When class finishes, a teacher could instruct Kebbi to signal the next activity. And then, perhaps, “Are you ready for lunch?”

But Stetson said it was a matter of finding the right humanoid — in form, function, and cost — for Andover schools. Kebbi was a “cute and friendly” option, she said, with a $5,000 price tag for the year. Shawsheen purchased three for its pilot program, making it the first preschool in Massachusetts to try robot-assisted instruction.

The district first connected with Bolat, a father to an adult son with autism and a Navy veteran, this summer. He introduced Stetson to a slate of MOVIA robots, each built to aid people with intellectual disabilities. There’s Misty II, “a mature, space-aged” choice, according to the MOVIA website, as well as muscular NAO, and the 3-foot-tall iPal. Each robot was invented and built by East Asian manufacturers, but the Bristol company is responsible for the software that gives them a “soul.”

“We worked extensively with teachers and therapists to create their personalities and the lesson plans,” Bolat said.

MOVIA started developing the software in 2008 and distributed the initial batch of robots to 145 US Department of Defense schools in 2019. It’s since expanded into dozens of New England school districts, offering 250 lessons within a typical preschool curriculum, like sharing, hygiene, manners, rule-following, physical activities, and even fire drills.

The company also encourages at-home use, so students with autism can reinforce classroom skills in the evenings — “almost like homework,” Bolat said. Seventy households already use a MOVIA robot for a $199 fee per month. (That monthly price drops to $85 after a year.)

The how and why behind Kebbi’s success is still up for debate. Stetson, the assistant superintendent, said the robots spark activity in children’s mirror neurons, which allow them to learn quickly by imitation. One 4-year-old at Shawsheen started speaking new words just days after first learning with Kebbi. Bolat added that three-dimensional objects also activate more parts of children’s brains. Plus, they’re engaging.

“What kid doesn’t want to play with a robot?” he asked.

He believes the robots’ applications extend to children with dyslexia, Down syndrome, and attention deficit hyperactivity disorder, or ADHD. The software will also soon be translated into Spanish and Japanese, then deployed in non-English speaking countries.

Stetson said that for now, Andover plans to use Kebbi solely with children with autism but will introduce robots to neurodivergent elementary schoolers in the future.

“This is a pilot program with a lot of potential,” she said. “We started with our youngest learners, but will use the robots to their full capabilities.”

After a year of pandemic-era Zoom school, families may be wary of introducing technology in the classroom again, afraid that flashy screens could distract from in-person learning. But Kebbi will never replace a human educator, and it’s not supposed to, Bolat said. MOVIA needs teachers to keep the robots attuned to educational advances and children’s responses.

Devices like Kebbi, Bolat said, are “just another tool in the toolbox.” 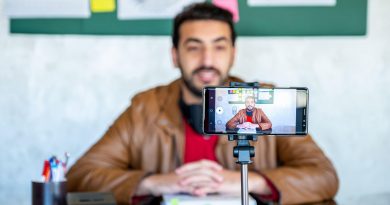 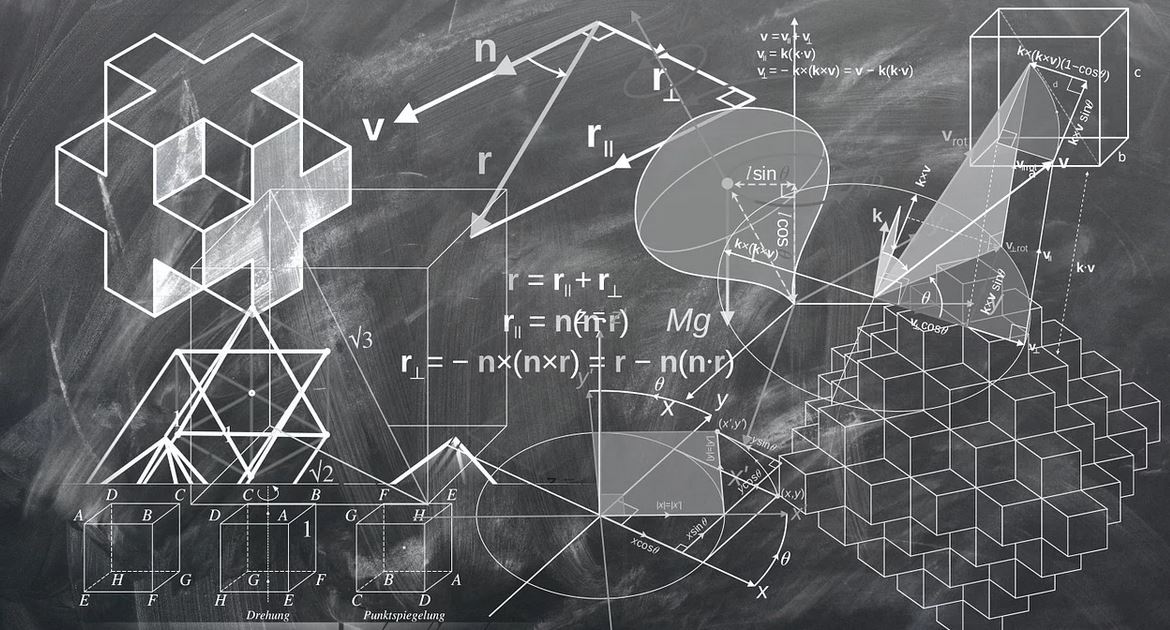 The Effects of Interactive Whiteboard on Teaching Geometry 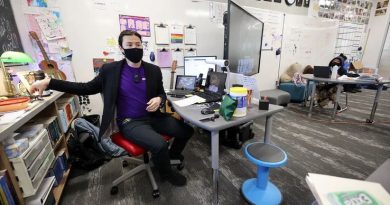