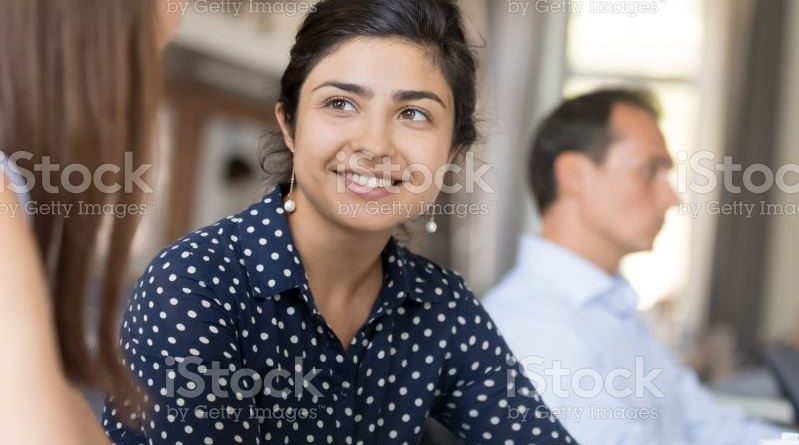 Creativity is more important to the world than ever before. We confront serious problems that, so far, have defied conventional solutions—the COVID-19 pandemic, first and foremost, but also global climate change, air and water pollution, political and ideological polarization, increasing income disparities, and global trends toward authoritarianism, to name a few. These problems will not simply go away on their own and need to be confronted purposefully. That’s where teaching for creativity comes in.

Creativity is the main basis for imaginative play, for writing stories and poems in school, and for figuring out how to solve problems in every school discipline. Further, our research shows creativity is predictive of academic and extracurricular success (Sternberg, 2010). But we not only need creative solutions to our current problems—we need positively creative solutions that will make things better, not worse.

What Exactly Is Positive Creativity?

Creativity is socioculturally constructed: What we judge as creative depends on its function in a given time and place (Csikszentmihalyi, 2013). An idea can serve a positive creative function at one time or in one place but serve a neutral or negative creative function in another. Or it may be some of each in any given time. For example, we point out to our students that social media outlets have elements of each. They are positive in letting people communicate with an unparalleled ease and reach. They are neutral in that they give people a chance to express themselves, even when the people do not have much to say. But the “Blue Whale challenge,” a 2016 social-networking phenomenon that encouraged young people to engage in self-harming behaviors, was illustrative of the malicious propaganda that can emerge from negative creativity on social media. In fact, many experts name the breakdown of trusted information sources as one of the most important challenges we face in the 21st century.

Merely teaching for creativity does not cut it. The time has come when we, as educators, need to teach for positive creativity, in particular. Relativists might say that what is positive is merely a matter of opinion, and educators have no business deciding for students what is “positive,” “neutral,” or “negative.” But what we can do is teach students three key principles of positive creativity. Then, the students can decide for themselves what is positive, negative, or neutral. And we might help students develop their own moral compass in the process.

1. It matters to what use we put creative ideas. Inevitably, people will have different views on many issues. But they need at least to wrestle with what their views are, rather than just to forge ahead without regard to the consequences of their ideas and the actions that result from them. For example, can anyone truly justify creative ad campaigns for harmful products like cigarettes or assault weapons for civilians?

3. Creativity needs to be tempered with wisdom. Wisdom is the use of one’s knowledge and skills to attain a common good (Sternberg, 2019). Creativity without wisdom can lead to novel ideas, but some may be useful primarily to those who wish ill upon others, such as ideas for new terrorist tactics. Educators’ role is not necessarily to tell students what the common good is, but to encourage students to think about ascertaining what they see as the common good is and how to reach it. And that good needs truly to be common for all, not just the members of one’s own team or “tribe.”

Teach Students to be Sensitive to Context Effects

Creativity is contextual (Plucker et al., 2004). Students need to learn to be sensitive to these contexts. Try giving students examples of context effects to reflect upon and discuss. For example, high-performing sports cars with powerful engines have been viewed as both breathtaking and positively creative. Today, their gas-guzzling carbon profile might make them appear to be less positive. Were they truly more positively creative in the past, or did people just fail to realize the long-term harms they might cause? Life-saving drugs that have negative side are another complexity worth discussing: They may be highly positively creative for the people whose lives they save but be negatively creative for those who might react poorly to them.

In literature, you can point toward authors such as James Baldwin (1992), who warned in The Fire Next Time of the dangers of racism. In science, Rachel Carson (2002), author of Silent Spring, showed the dangers of certain pesticides. Scientists such as Jennifer Doudna, Louis Pasteur, and Jonas Salk showed how science could be used to advance health and well-being. In history and government, cite Steven Levitsky and Daniel Ziblatt (2019), whose book, How Democracies Die, pointed out the dangers of the forces that have destroyed democracies since ancient times. National leaders such as George Washington, Abraham Lincoln, Nelson Mandela, and Patricia Ardern have demonstrated how national leadership positions can be used to better not only their countries, but the world. In art, the painter Thomas Cole and photographer Ansel Adams showed us the beauty of our surroundings and our need to act in ways to preserve this beauty.

You can also role-model positive-creative behaviors using examples from your own life. You want positive creativity to be a habit of mind for you and, as a result, for your students too (Costa &amp; Kallick, 2009). For example, we point out to our students how our research shows that their scores on standardized tests are only weakly predictive of their long-term future success in life (Sternberg, 2020a). Ask students to generate their own examples of positive creators and to contrast them to negative creators.

When you assess or have students peer-assess creative work, assess them not only for novelty and usefulness or meaningfulness, but also for positivity. How will the project contribute, even in a small way, to a better world? Don’t leave it to you, as the judge, to figure out why the project is positively creative. Ask the students to show why they believe it is positively creative.

The challenge of grading such projects is that you are grading not only the work but also the students’ explanation of their ideas. This is an important assignment for students to have because they need to learn, while they are still young, the need to take at least some responsibility for the consequences of their innovations. The time to think about positive and negative consequences and how to deal with them is before an innovation is released to the public, not after.

Positive creativity also encourages teachers to develop students’ gifts with purpose. Students typically are identified as “gifted” if they excel in performance on standardized tests. They are rewarded by being placed in higher tracks in school or by being admitted to prestigious colleges and universities. In exchange for these rewards, they are supposed to “succeed” by having more prestigious jobs, by making more money, by winning awards, and so on. Such a transactional approach offers rewards in exchange for students later behaving largely in ways that advance the existing structures of society (Sternberg, 2020c).

The best future for the world does not lie with those who are merely creative, but rather with those who are positively creative. Although abilities certainly matter, one’s attitude toward life is far more important. We hope that future views of creative giftedness will go beyond tests and move toward teaching for meaningful transformation of the world into a better place. 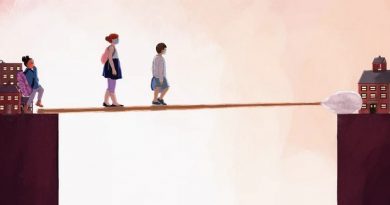 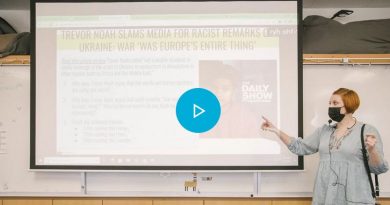 Lessons From the War in Ukraine: A History Teacher Shares Her Approach