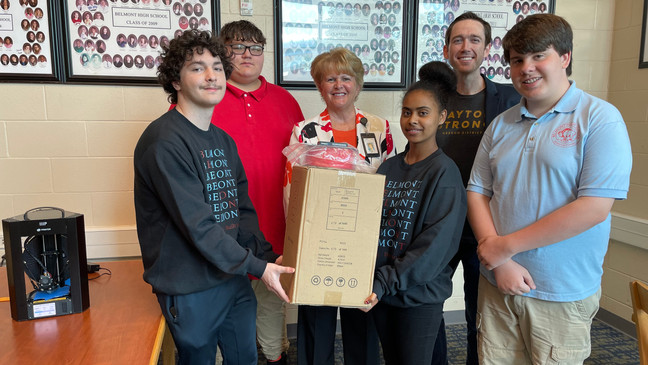 DAYTON, Ohio (WKEF) — A group of Dayton students were given their own 3D printers on Tuesday as part of a new workshop that could help jumpstart their careers.

The workshop is led by Greg Loughnane, a University of Dayton professor in the Department of Mechanical and Aerospace Engineering. The workshop will be held virtually July 12-23 and students will learn about their strengths, how to collaborate, how to think like an entrepreneur and more. Students will be using their 3D printers throughout the workshop.

According to DPS, Loughnane said the goal is to provide students with the tools and skills they need to be such valuable members of the workforce that their jobs cannot be automated in the future.

“We are going to learn 3D printing, but we are going to treat it like a microcosm of everything the 21st Century is going to demand from you,” Loughnane told students Tuesday. “As you get into the workforce, and as you try to make an impact on the world, you might find it’s not as easy as it used to be. But if you focus on just the things you’re most interested in, you can absolutely change the world in your own way.”

The 3D printers were donated by Tom Lasley, the Program Manager for Policy and Attainment and CEO Emeritus of Learn to Earn Dayton. 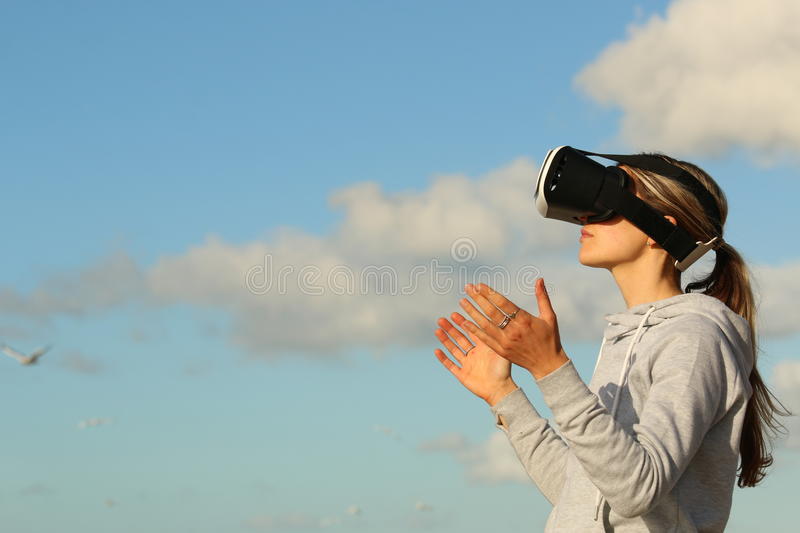 Virtual Reality in Education from the Perspective of Teachers 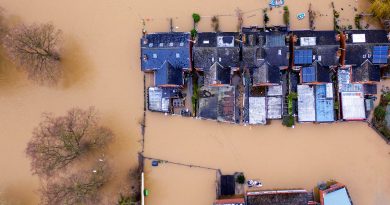 What If We Applied the Urgency of Solving COVID to Climate Change? 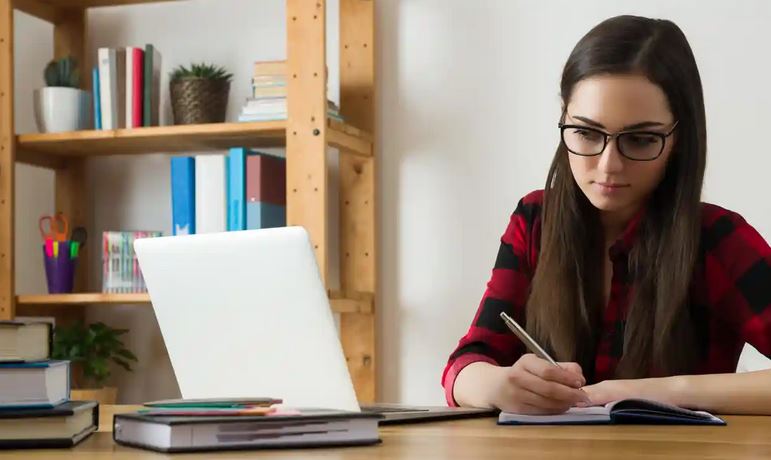 ‘Students like the flexibility’: why online universities are here to stay