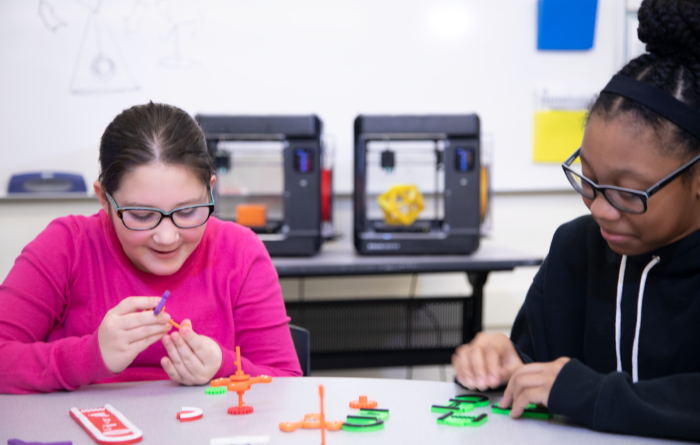 3D printing would appear to be among the most hands-on of the many educational activities that have been disrupted by COVID and online learning.

However, third graders at East Side Elementary in Tennessee’s Haywood County Schools were able to complete 3D printing projects with the help of their STEAM lead teacher Sharon Clark.

“We’re a small rural community, and many students have had no exposure or even heard of 3D printing,” Clark says. “Having a 3D printer in the STEM lab is a game-changer.”

This year, the students became captivated with making prosthetics after watching a video about a boy who received 3D printed hands, Clark says.

With students on a hybrid schedule and their visits to the STEAM lab limited, Clark had to do much of the prep work this year. Then, she turned her camera on the lab’s MakerBot 3D printer so remote students could watch the action.

When students had their turns in the STEAM lab, they used the printed parts to assemble the prosthetic hands, Clark says.

Students also participated in Zoom meetings with local professionals who use 3D printing in their real-world careers, Clark says.

3D printing has fueled student enthusiasm for the STEAM lab. In the past, students have printed ink pens for teachers during Teacher Appreciation Week and key chains for school board officials.

Children are so excited when they find they can actually create something,” Clark says. “They’re always trying to find a way to do something that will be beneficial to others and they get to show their skills to the community.”

Cloudprint allows students to design projects at home and send the files to their school, where teachers manage the printing, Zermeno says.

In some cases, the service has allowed remote students to collaborate with in-person students on printing projects and complete the design-thinking cycle, she says.

“With 3D printing, it’s very powerful when students have ideas in their head and can transmit that into the tangible, physical world,” Zermeno says. “They have a direct hand in what they’re creating and can see how every decision that’s made during the process affects the outcome.” 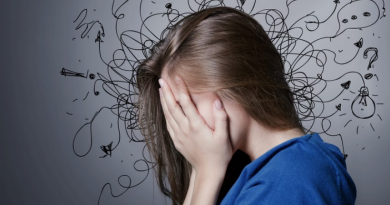 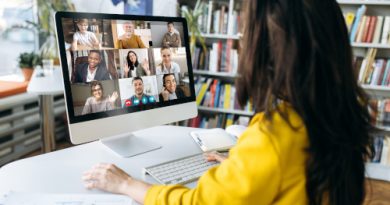 How we moved professional learning to virtual facilitation 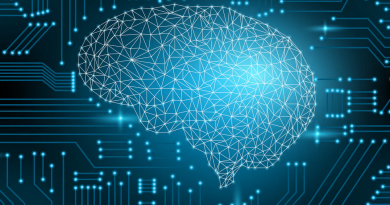 One of the World’s Best-Funded Edtech Companies Is Investing In AI Moonshots. Can It Work?