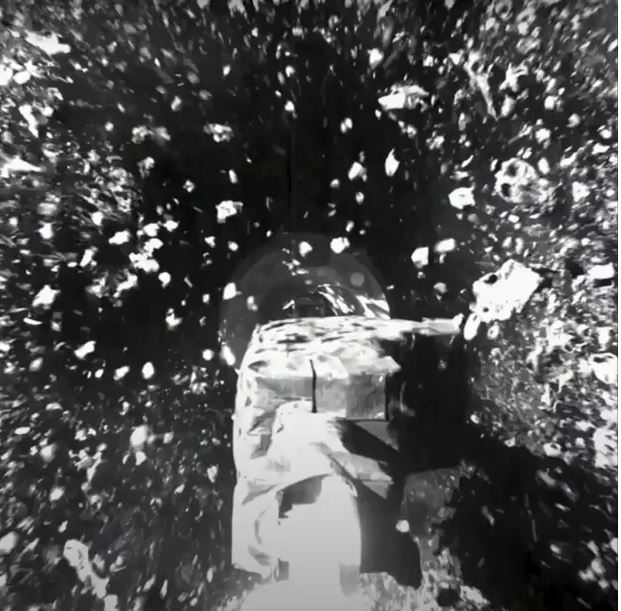 After an asteroid encounter, scientists scrambled to minimize the loss of space rocks as the craft belched rubble

A Nasa spacecraft is stuffed with so much asteroid rubble from this week’s grab that it’s jammed open and precious particles are drifting away in space, scientists said on Friday. 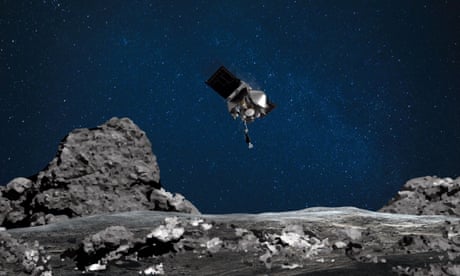 The mission’s lead scientist, Dante Lauretta, said Tuesday’s operation collected far more material than expected for return to Earth – in the hundreds of grams. The sample container on the end of the robot arm penetrated so deeply into the asteroid and with such force, however, that rocks got sucked in and became wedged around the rim of the lid.

The team was scrambling to put the sample container into the return capsule as early as Tuesday – much sooner than originally planned – for the long trip home. Particles are continuing to escape, and scientists want to minimize the loss.

“Time is of the essence,” said Thomas Zurbuchen, chief of Nasa’s science missions.

A cloud of asteroid particles could be seen swirling around the spacecraft as it backed away from Bennu – at least one-half of an ounce (5 to 10 grams) at any one time. The situation appeared to stabilize, according to Lauretta, once the robot arm stopped moving and was locked into place.

The requirement for Orisis-Rex – Nasa’s first asteroid sample return mission, totaling more than $800m – was at least 2 ounces (60 grams) of samples for return. The carbon-rich material holds the preserved building blocks of our solar system and could help scientists better understand how the planets were formed and how life originated on Earth.

Launched in 2016, the spacecraft arrived at Bennu in 2018. Regardless of what’s on board, it will still leave the vicinity of the asteroid in March. The samples won’t return to Earth until 2023.

Japan is awaiting its second batch of samples taken from a different asteroid, due back in December. 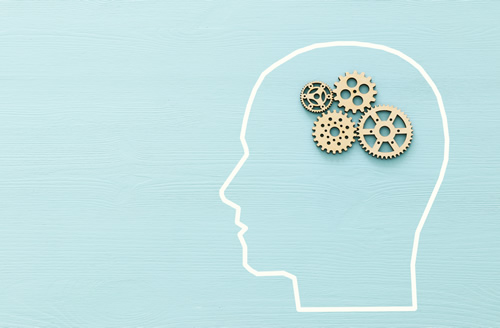 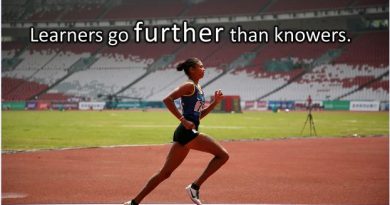 Three Ways to be Ready to Lead