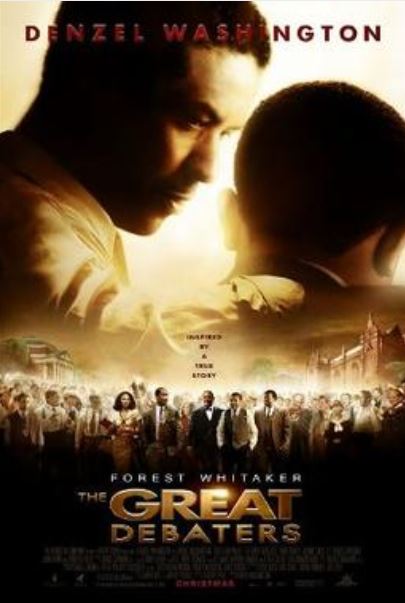 The film co-stars Forest Whitaker, Denzel Whitaker (no relation), Kimberly Elise, Nate Parker, Gina Ravera, Jermaine Williams, and Jurnee Smollett. The screenplay is written by Robert Eisele, with story by Robert Eisele and Jeffrey Porro. The film was released in theaters on December 25, 2007. 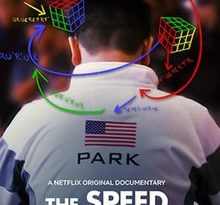 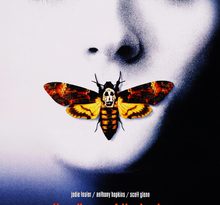 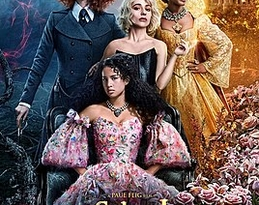