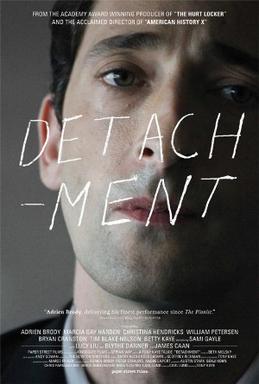 The film was produced by Greg Shapiro, Carl Lund, Bingo Gubelmann, Austin Stark, Benji Kohn, and Chris Papavasiliou and was released on March 16, 2012. It grossed $10,739 during its opening weekend and $1.68 million worldwide. It received generally positive reviews and has a 57% approval rating based on 72 votes on Rotten Tomatoes. 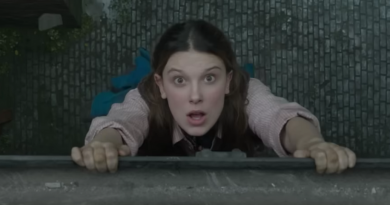 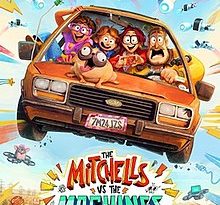