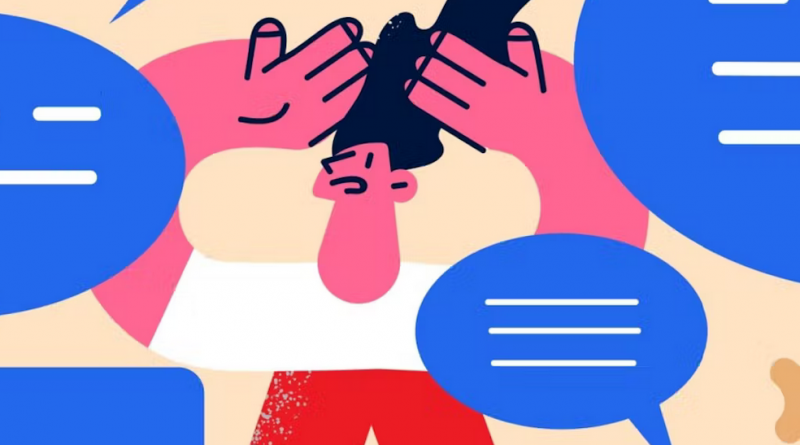 TikTok may have started as the preferred social media platform for modern dance crazes, but the platform’s growth has made it a home for something else—misinformation.

Add to that its popularity among teens and its powerful algorithm, and you have a mix that worries some educators about TikTok’s potential negative impacts on young users.

A recent study from NewsGuard found that roughly one in five TikTok videos contain misinformation, whether the topic is COVID-19 vaccines or the Russia-Ukraine war.

“I think everyone is vulnerable to misinformation, but teenagers are especially susceptible with how much time they spend on the internet,” Alexa Volland, the News Literacy Project’s senior manager of educator professional learning, says. “For so long, we dismissed young people as being digital natives, but you’re not born with the ability to discern a quality piece of info from junk online.”

The News Literacy Project, a nonprofit that helps educators and students learn to judge the reliability of online information, recently launched a TikTok account to teach the platform’s users how to spot misinformation. However, Volland says, the challenge is doing it in a way that fits in with TikTok’s style.

“It is a platform that’s not really designed [for users] to leave and judge the credibility of its news elsewhere,” she says. “Finding a balance between education and entertainment, that’s a struggle a lot of [news literacy] people are having.”

It’s not just adults on the front lines in the battle against bogus information. The effort has also enlisted some recruits who deeply understand how and why youth use social media: teenagers themselves.

TikTok is famous for its algorithm’s ability to recommend videos to users that are perfectly tailored to their tastes. That’s thanks partly to its precise tracking of how long users spend watching various genres of videos.

According to Volland, that makes TikTok vulnerable to being gamed by users who share misinformation as a long screed of text within a short video that’s perhaps five seconds long. People who want to read the text have to watch the video multiple times, which racks up its view tally and artificially makes it appear popular. TikTok would then automatically recommend the video to more users and spread the misinformation.

The platform is also uniquely vulnerable to audio misinformation, Volland says. TikTok started as a place where users could record themselves lip-syncing to their favorite songs. The ability to easily layer a library of audio clips over any video clip is still part of the platform’s appeal—but this also leaves it open to a new type of misinformation.

For example, Volland explains, someone intent on spreading misinformation could overlay audio of gunshots on an unrelated video and present it as a clip from a firefight in Ukraine. This is one reason why the platform has been singled out for making it particularly hard to distinguish between real and false information about the ongoing conflict there.

No organization has a perfect formula for combating misinformation on TikTok, Volland says because it’s still largely uncharted territory. She believes that as more news organizations join the platform and post consistently, they can collectively make progress in spreading accurate, trustworthy information.

But as it currently stands, the platform poses worrying effects for young users, she adds. Both in terms of children’s limited ability to sort good information from bad, and the impact on their mental health.

“The TikTok algorithm is designed for doomscrolling,” Volland says. “Being so overwhelmed by the volume of information makes it harder to be able to distinguish high- from low-quality content. It can make us feel more anxious, and we should be cognizant of that for young people who are spending so much time on the platform.”

How often are teens exposed to misinformation on TikTok? Essentially all the time, 16-year-old Sofia Williams says. She and Agatha German, 17, are co-directors of Teens for Press Freedom, an organization promoting youth news literacy.

“I feel like social media increases the speed at which misinformation and rumors can transfer,” Williams says. “They grow more sensational as they pass from person to person—whether purposefully or inadvertently—and that can make it hard to identify the source and come up with a solution.”

German says people in their age group use TikTok and Instagram to get news about topics like climate change, the war in Ukraine, and social justice protests. It worries her that neither platform has a way to flag misinformation.

Teens can feel pressure to share information about a trending topic to appear on top of the latest news; she adds, regardless of whether what they’re sharing is accurate. With the speed that social media moves on to a new topic, fact-checking becomes moot.

As part of their work to increase news literacy, Teens for Press Freedom members write a newsletter that sums up the week’s news without—as Williams puts it—” the hassle of social media.”

The group also hosts weekly workshops on current events and organizes a book club on weighty topics. (Its most recent pick was the Holocaust memoir “Maus” by Art Spiegelman.)

These last two projects are decidedly more analog ways of getting and discussing news. German, for her part, recently quit social media altogether.

“It got to a point where I was completely addicted, and there was nothing on there that was helpful to me in any way,” German says. “Yesterday, I told a friend I was deleting Instagram, and he was like, ‘Are you OK?’ Deleting Instagram is seen as a sign your mental health is really bad.”

Williams has come to see social media, not as a reflection of the real world but more of an “alternate reality where anything goes.”

“You’re constantly exposed to misinformation and sensationalist headlines, and it’s very overwhelming,” she says. “It feels like teens are already overwhelmed, and they don’t realize how much social media affects how they consume information or how they think about certain topics.” 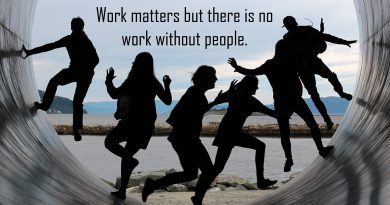 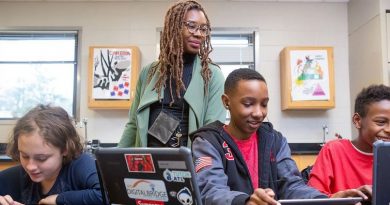