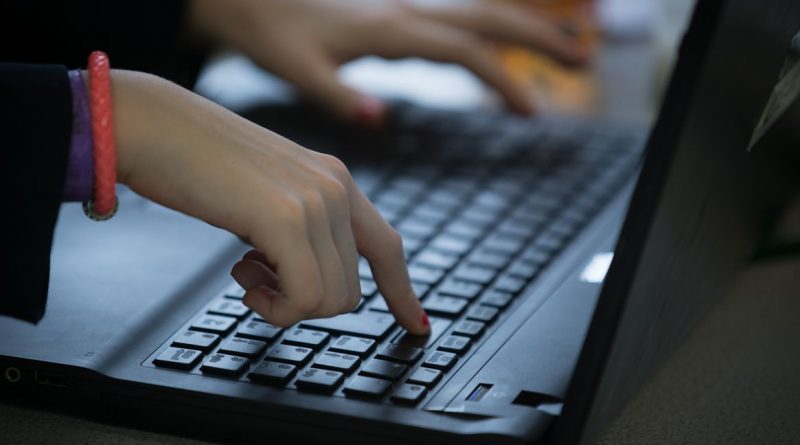 State leaders hope to train all citizens to be cyber-educated as they propose legislation in 2023 requiring courses for graduation.

When Kirsten Baesler began her first term as the North Dakota superintendent of public instruction at the end of 2012, she wanted to ensure all students become computer literate by growing into “masters of the technology versus [being] manipulated by the technology.”

So in 2019, North Dakota became the first state to adopt cybersecurity and computer science standards for every grade level, Baesler said.

Since then, North Dakota created the PK-20W Initiative leveraged by three different state agencies — the North Dakota State Board of Higher Education, the North Dakota Department of Public Instruction, and North Dakota Information Technology — to ensure every citizen is cyber-educated. Businesses and industries are also working closely with state leaders to achieve the same goal.

Over 400 teachers are credentialed to varying degrees in the state’s computer science and cybersecurity standards. Eventually, Baesler aims to get one credentialed teacher per 200 students in every school building in the state, and leaders have halfway reached that goal.

There are plans among the state’s department of public instruction to propose legislation next year requiring every school in North Dakota to offer computer science courses integrating cybersecurity content across all elementary, middle, and high school levels, she said. This will allow the already created content standards to be embedded across other subjects like reading, math, science and social studies, according to Baesler.

The bill will also require students to complete a full year of computer science and cybersecurity courses in order to graduate.

Training the future of cyber defense

Currently, 44% of the state’s high schools offer computer science and cybersecurity courses, Baesler said. Because cybersecurity is such a rapidly changing field, she said the state has to update its content standards on the topic every 3-5 years, relying more on the private sector to help make those changes.

As states explore implementing computer science and cybersecurity courses in schools, Baesler thinks it’s a mistake when the focus is primarily at the high school level rather than starting with the youngest learners first.

“The elementary classrooms where I am seeing these content standards introduced and taught to our students are the most inspiring things I’ve ever seen, and the kids are so excited,” Baesler said.

As districts face more cybersecurity challenges, training students in the field provides an opportunity for students to help serve their communities, Baesler said.

When Baesler speaks with students throughout North Dakota, she explains that they have the opportunity to be “a soldier of defense on the front lines,” making sure that not only their schools’ data information but that of other public sectors is protected and safe.

National efforts are also underway to train students, particularly in high school, to work as cybersecurity professionals. In November, the Cybersecurity and Infrastructure Security Agency announced its K 12 virtual cybersecurity education program would expand to all 50 states.

On a smaller scale, Lakota Local Schools in Ohio launched its own cybersecurity program four years ago. To date, over 400 students have completed at least one class through the program.

North Dakota also launched a “cyber madness” tournament for high school students where they go through a simulation to problem solve and fight against computer hacks. The event expanded to middle school students this year, Baesler said.

“That is a perfect example of higher ed, K-12, business industry and our NDIT [North Dakota Information Technology] agency coming together to coordinate and get these students [access to] actually practical applications in a fun and exciting sort of way,” she said. 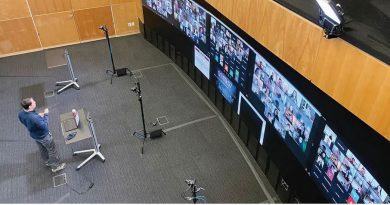 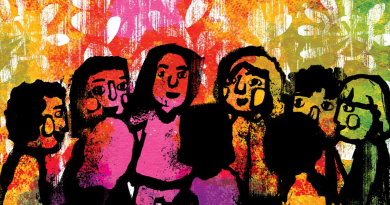 How to Open Class Participation to Everyone