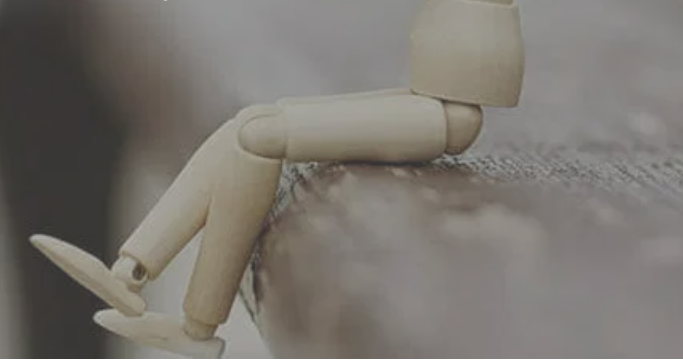 Stress – best defined as when the demands of a situation exceed the resources you have to cope – is a fact of life that can’t be avoided. But, according to Columbia University Professor Modupe Akinola (Muh-DOO-peh Ack-in-OH-la), when stress happens, it can be harnessed to produce positive outcomes.

“One thing that’s critical is having the right mindset about stress,” explains Akinola, a groundbreaking researcher on how organizational environments trigger stress that can negatively impact performance. “Stress can be dangerous and harmful if we don’t harness it in the right way. Our bodies were designed to face stress – we just need to learn how to channel that bodily response to help us.”

Recognize Bad Stress, Then Turn it Into Good Stress.

Faculty director of the Sanford C. Bernstein & Co. Center for Leadership and Ethics at Columbia Business School who recently appeared in National Geographic’s Limitless series, Akinola takes a multidisciplinary approach to her research: she measures not only the psychological causes and effects of stress but also the physiological responses triggered in the body. In her research, Akinola shows that stressors like deadlines and pressures to perform have quantifiable impacts on the body, like cardiovascular variations and changes in the levels of testosterone and cortisol in individuals who are in stressful situations.

The key to ensuring stress is helpful, not harmful, Akinola says, is to begin by rethinking it in one’s mind. By acknowledging a stressful situation and thinking about it as enhancing as opposed to debilitating, one can reframe their reaction and turn a negative situation into a competitive advantage.

“Rather than denying that stress exists, acknowledge it,” she explains in Medium. “Think about all the times when you felt stressed in similar situations, and the outcome was favorable. That’s just one way to give yourself more resources to overcome what you are worried about.”

Akinola’s recognition of stressful environments began early in life. She grew up in New York City as a child of African immigrants and was educated at a Manhattan private school where she was often one of the very few Black students. “Stress is in my DNA,” she says, “but that stressful environment served me well.” These experiences sparked her interest in studying sources of stress, including racial and gender bias and power dynamics, and generally examining the relationship between workforce diversity and stress.

Akinola has gone on to conduct extensive research on stereotypes and bias (along with NYU Professor Dolly Chugh, among others) and points out that the first step in breaking the habit of stereotyping is to have an awareness that it’s happening in the first place. By following her actionable framework for building quality, productive conversations, DEI initiatives become embedded in the company culture, not simply seen as an add-on.

“One of the ways we can reduce the harm of stereotypes is by just being aware,” explains Akinola, who was a consultant and the first Head of Diversity at Bain & Company. “Sometimes you’ll be walking down the street, and you’ll make a snap judgment about someone without even realizing it. When we’re more aware that our behavior is being influenced by stereotypes in the first place, we can change that behavior.”

Activating Self-Awareness in the Values-Based Leaders of Tomorrow

Bringing her workplace stress and diversity studies together, Akinola teaches Columbia Business School’s Core Leadership course for M.B.A. students, “Lead: People, Teams, Organizations.” She coaches future leaders to understand their blindspots and examine their own values, beliefs, decision-making tendencies, and behaviors to manage group dynamics and lead effectively. Akinola demonstrates that stress is relevant to all leaders and front-line workers alike. “Stress is a relatable topic that everyone understands, and no one can avoid,” she points out. “We can recruit our natural, biological resources in the moment of stress and channel them into giving us the outcomes that we want. Once we are able to welcome stress and embrace it, we can thrive and inspire others.” 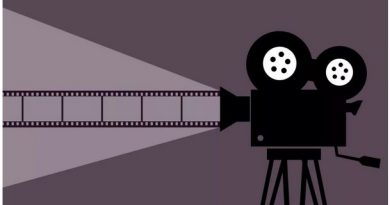 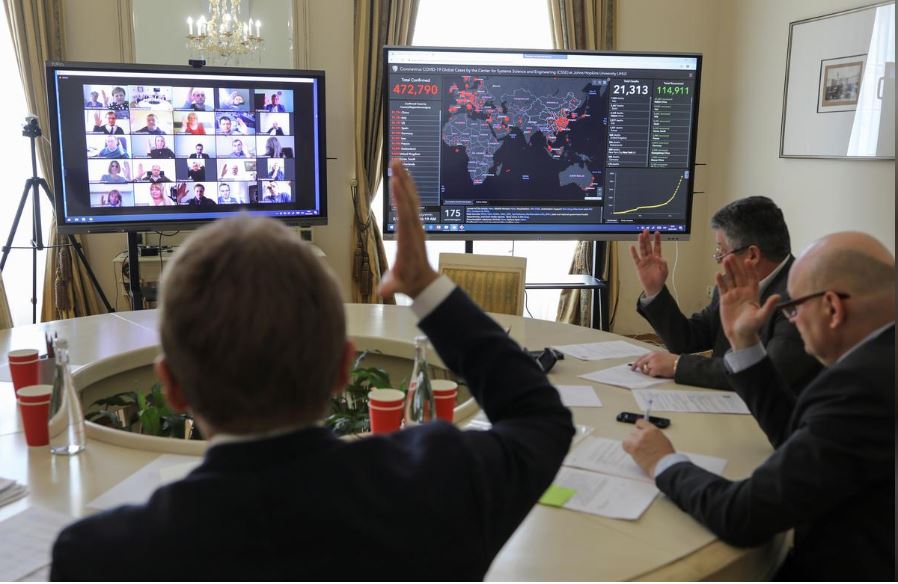 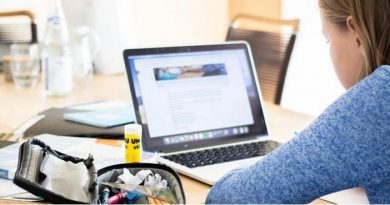