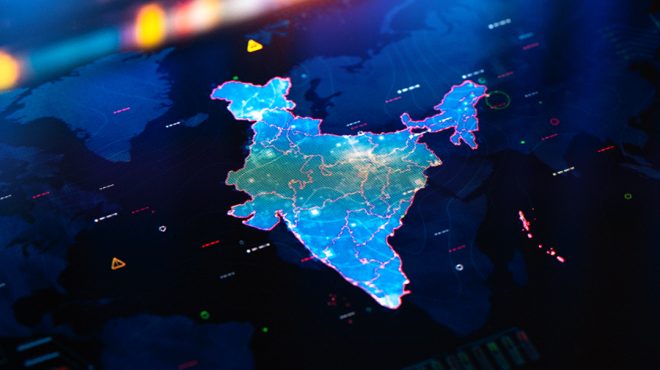 Amazon is planning to close down a test-prep and online course program based in India as the business environment for education in the massive South Asian market continues to churn.

The U.S.-based online e-commerce giant said in a statement that it would discontinue Amazon Academy in phases beginning in August of next year when students currently immersed in test prep have completed their modules.

Amazon Academy, which was officially launched last year, offers preparation for the Joint Entrance Examination, a test for those seeking admission to college engineering programs in India.

Amazon continually evaluates “the progress and potential of our products and services to deliver customer value, and we regularly make adjustments based on those assessments,” the company said in a statement. “Following an assessment, we have decided to discontinue Amazon Academy. We are winding down this program in a phased manner to take care of current customers.”

Investors and entrepreneurs have flooded India’s ed-tech sector over the past decade, lured by its huge school-age population and the enormous appetite for online learning, including not just test-prep but tutoring and job training.

But the market has shown signs of upheaval recently, with a number of education-focused companies announcing layoffs and India’s government regulators warning ed-tech providers against unfair trade practices and false advertising.

Amazon has greatly expanded its work with education in recent years. Many school districts in the U.S. have come to rely on it as a vehicle for making purchases, despite complaints that it squeezes smaller retailers out of the market.

The company has also shown a willingness to jettison educational products it didn’t believe were panning out. Such was the case with Amazon TenMarks, an online math, and writing program that the company announced was shutting down in 2018.

The company said that users of the online materials through Amazon Academy will continue to have access to those resources until October 2024. It will also refund the entire fee for those enrolled in the current program.

Free resources for educators during the coronavirus pandemic 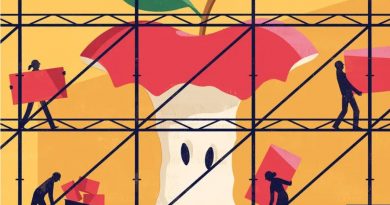 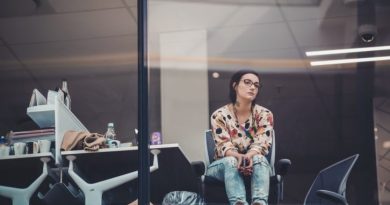 How a sense of belonging can end “quiet quitting”