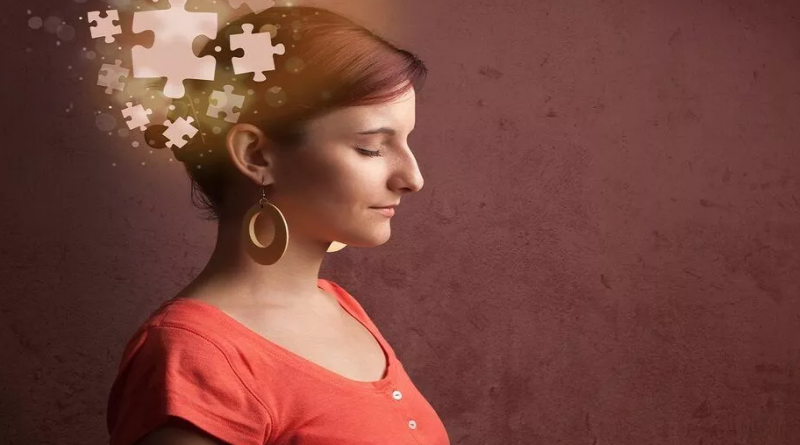 I remember many years ago listening to a fascinating work colleague who professed to understand how hypnotists worked.  He explained how they managed to tap into someone’s subconscious and get it to take control. In the next breath, he would describe his insights gained in different cultures, which he had acquired in his Navy days. His range of conversation was diverse, lively, and knowledgeable. His role wasn’t that of a leader, but he was definitely influential and respected.  When he spoke, everyone listened. His way of thinking set him out from the rest.  He was a thought leader, and you could say he was an open-minded leader.

He had that charismatic quality I always admired, which in those days, I called open-mindedness. Open-mindedness for me was cool in those days and still is. I think the characteristics of an open-minded leader are also the road to leading from your higher self and so are worthy signposts on the journey.   Here’s what I think they are:

1. A thirst for learning

Of course, there are many types of learning: Taking in information through reading, observing, or, my favorite which is experiential learning. I remember reading somewhere that the most honest sentence we can utter is “I don’t know.” I have come to realize that true wisdom stems from exactly that. An open-minded leader has that wisdom.  It is when we are at our most convinced that we have something new to learn. Also, an open-minded leader understands that the learning journey never stops.  All we can be certain of is what we have learned so far. There is a practical aspect to this too. Our minds are a little like our bodies in that what we usually put in is what we get out. If we sit and watch soaps or low-grade TV for hours on end, guess what our conversation and focus are about?

When did our natural curiosity about the world disappear? My grandson Charlie is just starting to ask, “Why?” Like most children, he is curious and wants to understand what surrounds him. But for the majority of us, our natural curiosity stops at a certain point. Why is that? Is it because our minds are made up for us by concrete explanations from our parents or teachers?

As a teenager, I had some extremely rigid views about our social system. I mentioned my limited views to a friend one day, and she explained to me how narrow my thinking was and bluntly showed me the error of my ways. Something clicked in my brain at that moment. I realized I had taken on board the thought system of my parents.  My parents had come from a completely different experience and generation from me. How often do we do that? Open-mindedness means that instead of believing everything you are told, you find out yourself. Even when you conclude, you are open to finding out more. Exploring and actively being open and curious is the key here.

3. An ability to see things easily from different perspectives

In the world of the open-minded leader, there is only “what works” and “what doesn’t work” rather than what is right or wrong. We live in a world of both entrenched and enlightened values at times. Part of being open-minded is being able to see another’s point of view and evaluating not whether it is right or wrong but whether it works or not. There is also the phenomenon of paradox working here, so being able to realize two opposing truths can be real. Take Orwell’s statement, for example. “All animals are equal, but some are more equal than others” This statement can be viewed from a myriad of perspectives.  If the judgment is suspended, then readers can be helped to see the situation from many different points of view. Political leaders are very good at this!

4. Acceptance and respect for other’s beliefs and choices

This can be a tough one. I remember talking to a professional who was coaching a young entrepreneur who wanted to get into the modeling world. An A-grade student with a great start-up business and supportive parents;  a glittering future was about to be thrown away by this young businesswoman whose main desire in life was to enter the fickle and superficial world of modeling, or so my friend described.  But the truth is we never know what is good for someone else or what path is right for someone.

I married at an early age,  and inevitably it ended in divorce.  But was it inevitable?   When my daughter decided to buy a house at age 19 with her first and only boyfriend, I was aghast.   Luckily I was wise enough by then to understand that just because things went wrong for me didn’t mean it would for her.  All I said to her was, “Go and try it, but if it doesn’t work, then you can come home” She never has. We celebrated her wedding at the weekend after 9 years of being together.   It is the same in the workplace.  An open-minded leader will honor other people and the choices they make.

5. An awareness that their own and others’ beliefs and filters can be limiting

Our experience in this world is made up through a filter of our beliefs, ideas, thought patterns, and emotions.  Part of respecting the perspective of others shows a good understanding of this. There is a further element to this for open-minded people.  Open-minded people realize;  not only does everyone come from a different perspective, but any perspective is likely limited. If you’ve ever had to give up a limited belief without having another belief in place, it can feel not very comforting.

To be able to form new beliefs, you have to be able to use your imagination, and sometimes going from a limiting belief to a more expanded belief takes a leap of faith. This can be a problem at work whenever a change happens, for example, when a business is trying to reinvent or rebrand itself.  An open-minded leader will understand that they have to instill that faith in their employees if the changes are going to be timely and effective.

Do Families Now Understand What It Takes to Be a Teacher? 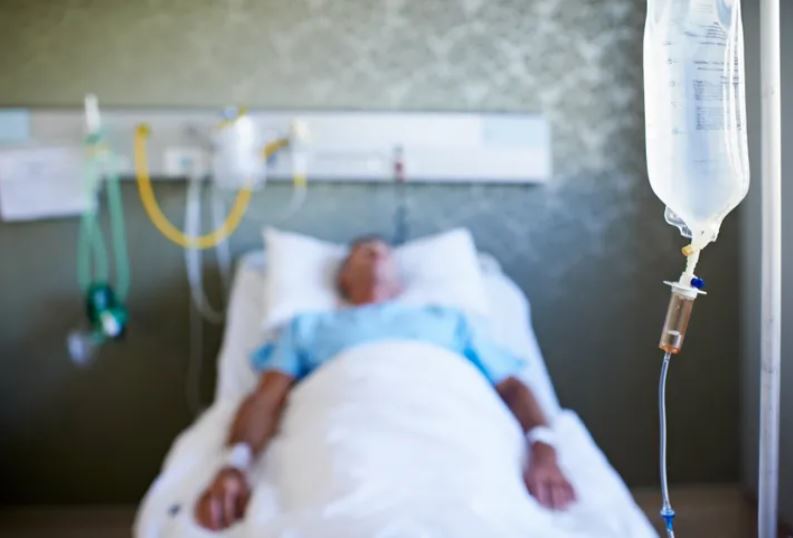 Why Some Coronavirus Patients Get Sicker Than Others 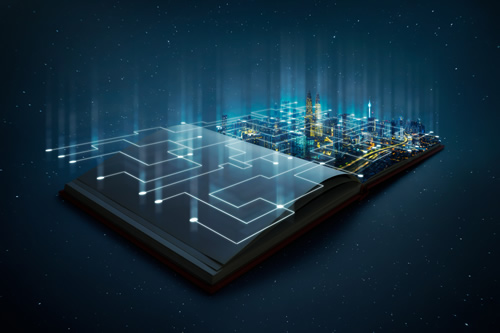