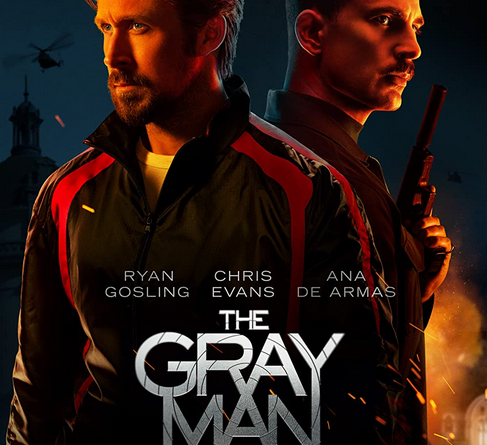 The Gray Man is a 2022 American action thriller film directed by Anthony and Joe Russo, from a screenplay the latter co-wrote with Christopher Markus and Stephen McFeely, based on the 2009 novel of the same name by Mark Greaney. The film stars Ryan Gosling, Chris Evans, Ana de Armas, Jessica Henwick, Regé-Jean Page, Wagner Moura, Julia Butters, Dhanush, Alfre Woodard, and Billy Bob Thornton. Produced by the Russo brothers’ company, AGBO, it is the first film in a franchise based upon Greaney’s Gray Man novels. The film focuses on the CIA agent Court Gentry, who is on the run from sadistic mercenary Lloyd Hanson upon discovering corrupt secrets about his superior.

An adaption of Greaney’s novel was originally announced in 2011, with James Gray set to direct Brad Pitt, and later Charlize Theron in a gender-swapped role, though neither version ever came to fruition. The property lingered in development hell until July 2020, when it was announced the Russo brothers would direct, with both Gosling and Evans attached to star. Filming began in Los Angeles in March 2021, before wrapping in Prague that July. With a production budget of $200 million, it is among the most expensive films made by Netflix.

The Gray Man began a limited theatrical release on July 15, 2022, followed by its digital release on Netflix on July 22. It received mixed reviews from critics with praise for the ensemble cast, but criticism toward the “clichéd script and breakneck pacing.” The film will be followed by a sequel with Gosling reprising his role and a spin-off. 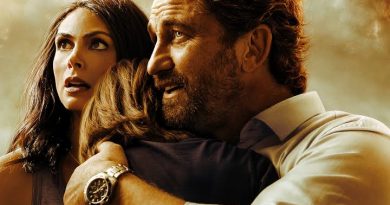