Student systems are intended to link all the services students use and make the learning environment user-friendly, according to the Tambellini Group. Although they comprise part of a college’s core technology infrastructure, many institutions’ student systems are outdated and lack security features and modern tools.

Compared to other types of technology infrastructure, new student systems can be difficult to implement because they require vast change across an institution. Investing in cloud-based student systems is expensive, costing between $5 million and $100 million in the first five years, according to the report.

Colleges have been interested in student systems that can automate services and modernize the student experience, according to the report. Investment growth in student systems in 2021 partly stems from “pent-up demand” from colleges as they waited for new systems to be available “with enough functionality to give institutions confidence,” said Vicki Tambellini, CEO, and founder of the Tambellini Group.

“And then, with the pandemic, we saw that institutions determined that there was a functionality that was required for self-service and for automation that became imperative,” Tambellini said. For example, colleges needed tools that could automatically route forms because some students were no longer on campus to take these documents from department to department for signatures, Tambellini said.

Vendors are responding in other ways to improve their student systems. As colleges face high employee turnover in their financial aid departments, these systems are being designed to highlight student status changes that could affect their award packages. Vendors are also adding centralized platforms that allow students to receive on-demand and personalized services.

The biggest institutions are largely waiting to make selections because their current setups are working and they expect vendor updates in the coming years, Tambellini said.

“They’re not feeling any significant pressure to make a decision right now,” Tambellini said. “The smaller institutions are the ones that have been feeling pressure to modernize their environments.” 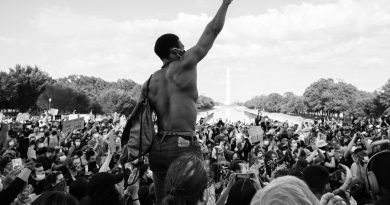 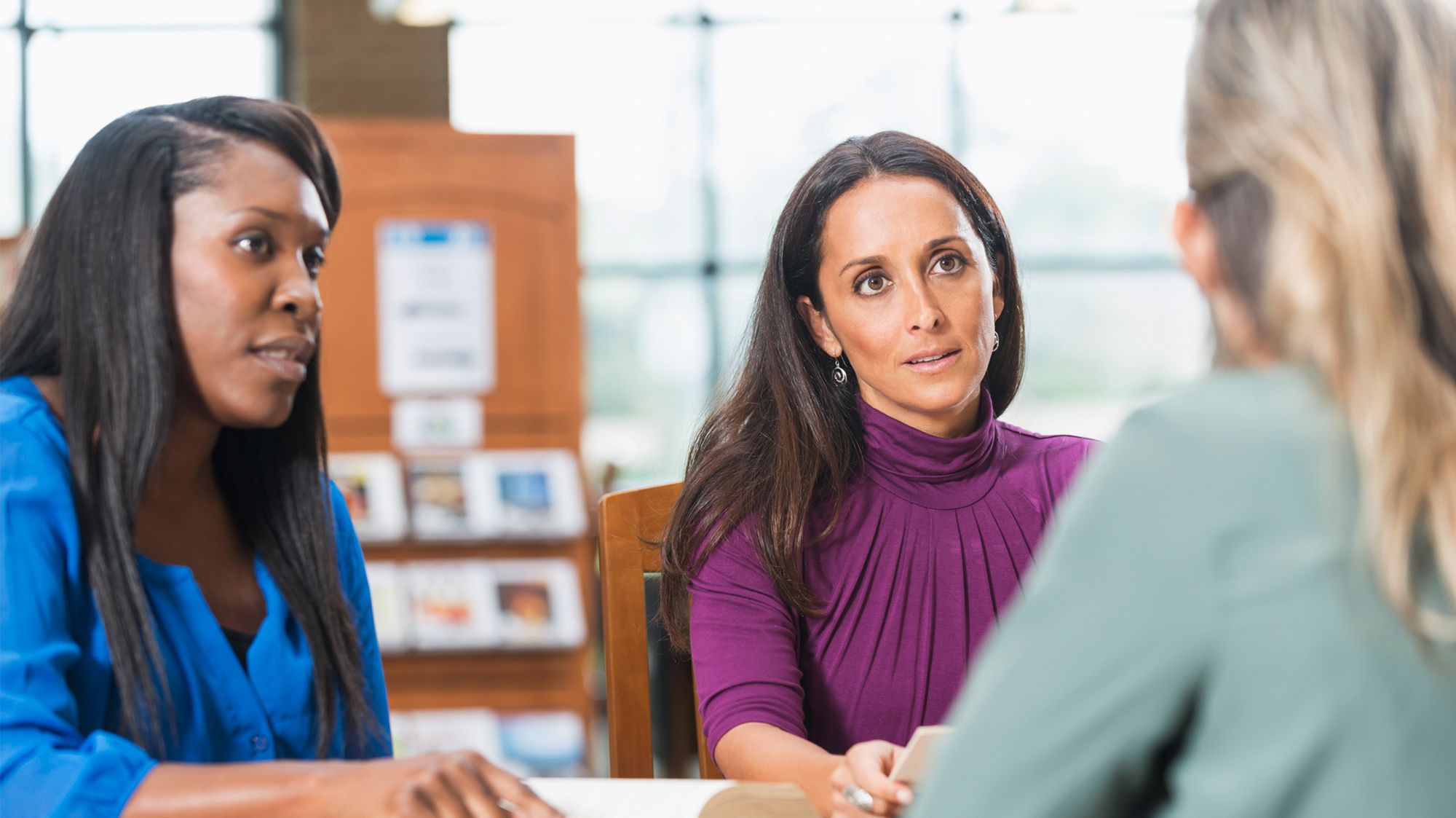 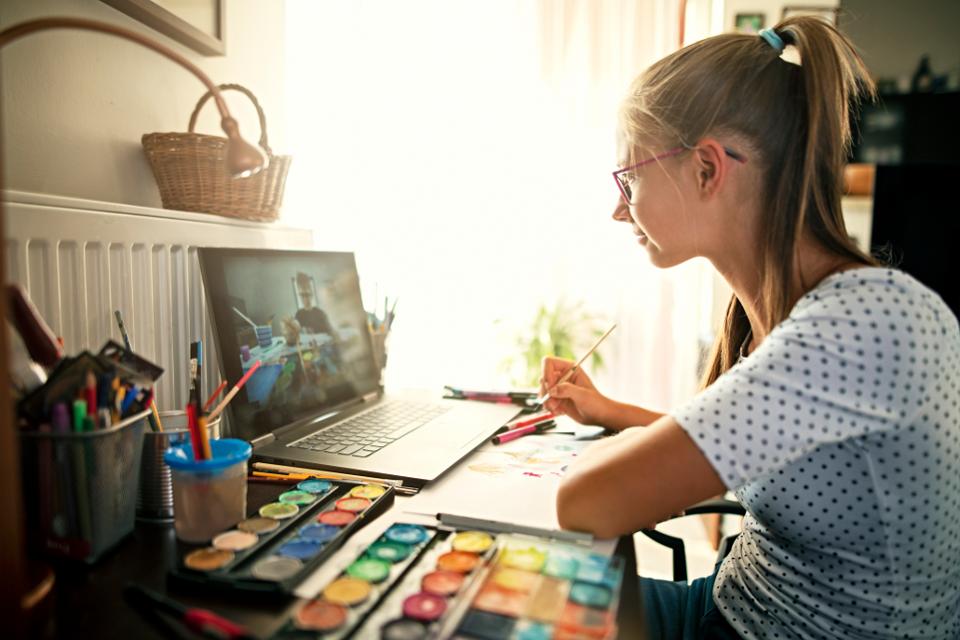