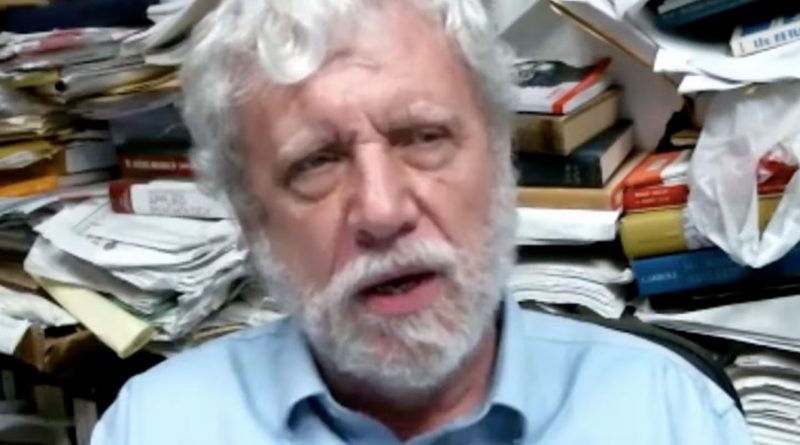 You’ve probably heard of the 10,000 hour rule, which was popularized by Malcolm Gladwell’s blockbuster book “Outliers.” As Gladwell tells it, the rule goes like this: it takes 10,000 hours of intensive practice to achieve mastery of complex skills and materials, like playing the violin or getting as good as Bill Gates at computer programming.

Gladwell describes one central study in particular, about which he writes: “their research suggests that once a musician has enough ability to get into a top music school, the thing that distinguishes one performer from another is how hard he or she works. That’s it.”

But that’s not it, according to the researchers. It’s a bit more complicated when you dig into it.

For this week’s podcast, EdSurge talked with the co-author of the study Gladwell is talking about: Anders Ericsson, a professor of psychology at Florida State University.

And it turns out his study shows that there’s another important variable that Gladwell doesn’t focus on: how good a student’s teacher is.

Practice is important, and it’s surprising how much it takes to master something complicated. But Ericsson’s research suggests that someone could practice for thousands of hours and still not be a master performer. They could be outplayed by someone who practiced less but had a teacher who showed them just what to focus on at a key moment in their practice regimine.

So what lessons can educators take away from this scholar’s research on teaching and learning? And what advice does Ericsson have for professors shifting to online teaching during COVID-19?

In a 1993 paper, Ericsson and two colleagues described their research into the role of “deliberate practice” in the success of violin students. As Gladwell noted, they found that it took a remarkable amount of time on such practice—some 10 years’ worth or 10,000 hours to gain mastery. But what Gladwell left out is the role of the “deliberate” practice, meaning work under the guidance of a teacher.

What worked best for that, says Ericsson, is for students to receive personal instruction with a teacher who is able to assess them individually and determine “what would be the next step for [them] to actually develop and improve.” Otherwise, students might stall out, despite hours of practice.

One takeaway from the research is that class time at colleges would often better be spent on having professors work with students in a more interactive way than a lecture. He suggested techniques like the “flipped classroom,” where students are assigned to watch videos of lectures in advance so that more class time can be spent on hands-on work.

Does he think that good teaching could help teachers get students to expert status in much less time than 10,000 hours?

It depends on what colleges want students to learn, he says, noting that for many subject areas, there isn’t common agreement on what it is students need to know in order to earn a major or diploma. That makes it difficult to design interventions to speed up that mastery.

Does the scholar keep in touch with Malcolm Gladwell? Actually, he says he still has never talked to him, and only found out the book cited his work when it hit the shelves. 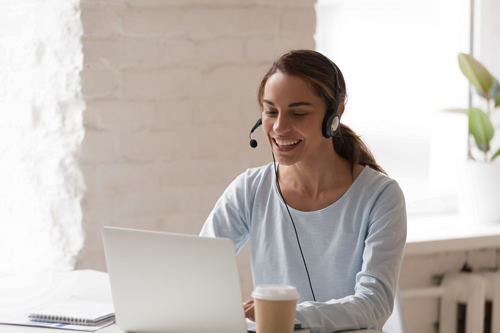 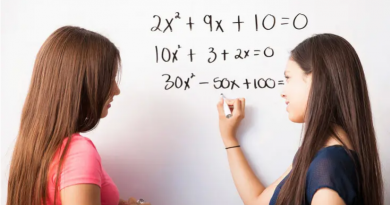 3 Strategies for Scaffolding Mathematical Discourse in Your Classroom 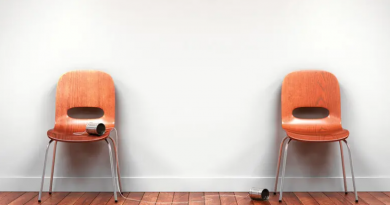 The Learning Zone / One Habit that Improves Conversation Skills