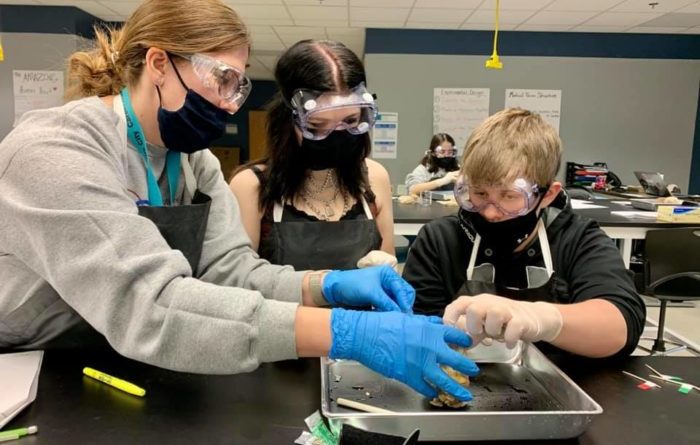 Learning losses caused by pandemic-era school closures could result in a 3% decline in lifetime earnings for students.

“School closures may ultimately prove to be the most costly policy decision of the pandemic era.” That’s the somber conclusion made by researchers taking a fresh look at the economic and other impacts of COVID.

Countless data have shown low COVID transmission rates in schools while another study found that learning losses caused by pandemic-era school closures could result in a 3% decline in lifetime earnings for students, according to the National Bureau of Economic Research’s new report card on state COVID performance.

More starkly, they noted, life expectancy for high school graduates is four to six years longer than for high school dropouts, while global school closures in the first half of 2020 are associated with a staggering 13.8 million years of life lost. They also suggested that these education-related impacts could have been prevented or mitigated.

“Closing public schools was entirely under the control of policymakers,” they said. “Almost all private schools were open.” Of course, low transmission rates in schools—aided greatly by masks, social distancing, and a range of other safety precautions—were not obvious at the outset of the pandemic.

Though just about all districts shut down for the end of the 2019-20 school year, officials in some states—many led by Republican governors and legislatures—moved aggressively to open for in-person instruction in the fall of 2020.

Several other states and large districts, such as California and Chicago Public Schools, remained completely virtual while many others started the first full pandemic school year with staggered, hybrid instruction.

The 10 states with the least in-person learning, starting at the bottom: California, Oregon, Maryland, Washington, Hawaii, New Mexico, Virginia, Illinois, Nevada and New Jersey. These states were also more likely to enforce wider lockdowns that caused poorer economic performance. However, the more restrictive states did show slightly lower mortality rates. “Economy and schooling are positively correlated, which suggests a relationship between the willingness of the population (or its politicians) to resume normal activity in business and school,” the report said.

A fresh look at learning loss

The numbers continue to show that some students fall farther behind when school is interrupted, such as by COVID closures and summer break, according to a roundup of research by the testing company, In K-4, for example, English learners had lower test scores than their classmates but showed growth at similar or at greater levels. But students who need more EL services lose more ground over the summer than even multilingual peers who were English learners at some point during the early grades. Rural students, meanwhile, enter kindergarten with stronger math and reading skills than their non-rural peers but that achievement declines and falls behind by the end of third grade, another study found. “Rural students grow at slightly faster rates in math and reading than other students when school is in session, but lose more ground almost every summer,” NWEA says.

The outlook for students with disabilities is similar. While they start school behind in math and reading, they make gains similar to or higher than their classmates but they also lose ground when school is out, causing widening achievement gaps, NWEA says.

“Our research analysis revealed reasons for both optimism and concern,” said Lindsay Dworkin, NWEA’s vice president of policy and advocacy. “While the findings disrupt some long-held deficit-based thinking about some of these student groups, they also demonstrate the disproportionate impact that learning interruptions have on their achievement in the long-term, making high-quality summer learning opportunities and other interventions critical.” 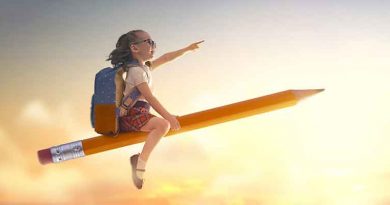 Critical Lessons That They Fail to Teach You in School 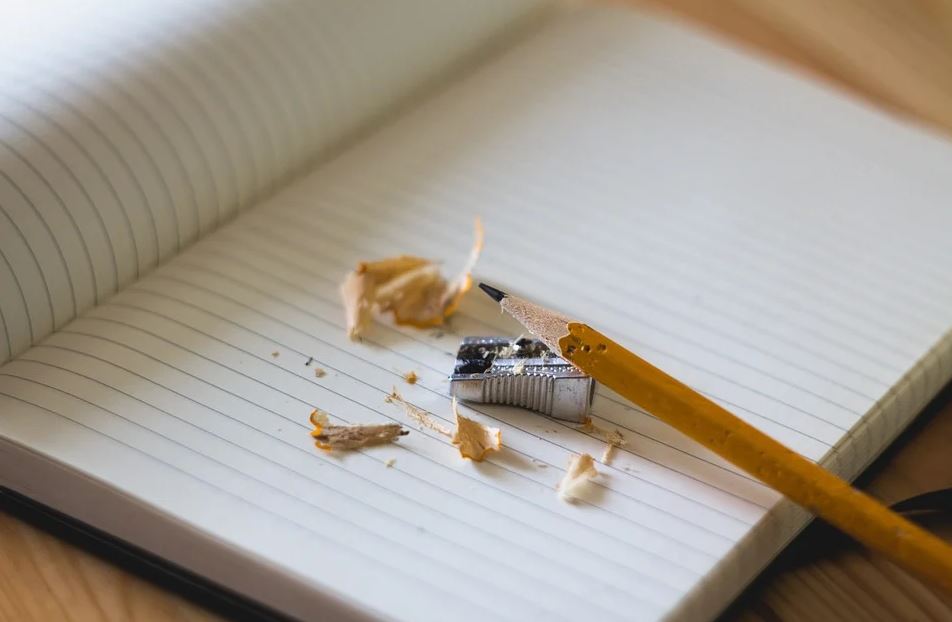 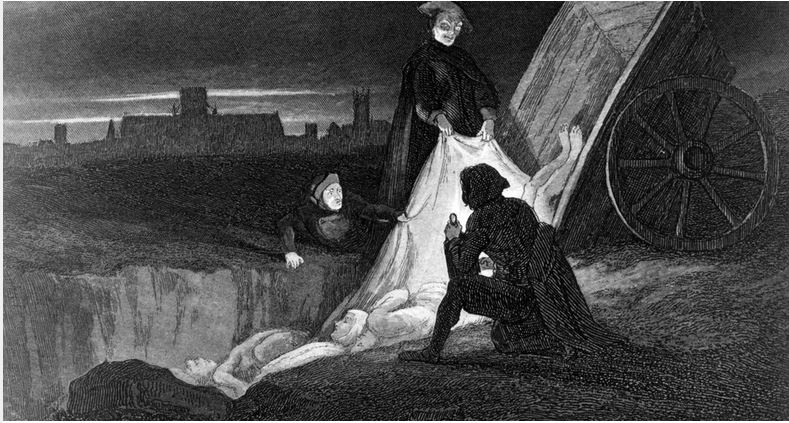 A brief history of quarantine, and what it can teach us about social distancing today