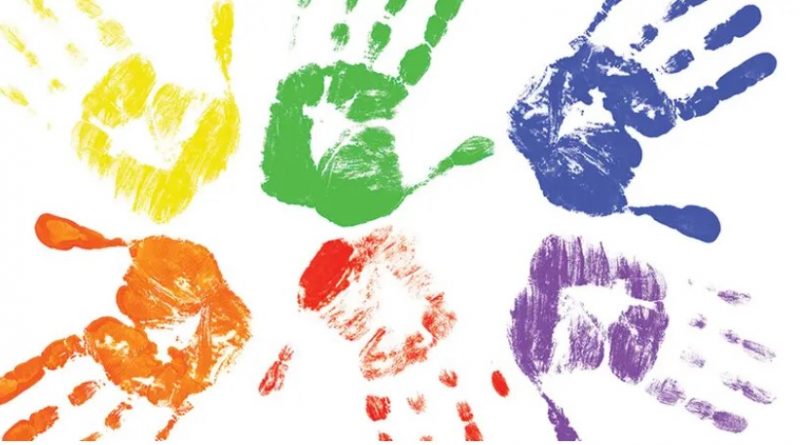 In 2002, Sholom Glouberman and Brenda Zimmerman, professors who study complex systems, offered a way to sort through the different kinds of tasks people perform in professional work. Some work, they explain, involves simple tasks, like following a recipe to bake a cake. Other tasks, like putting a person on the moon, involve much more complicated work, but still require formulas. Even more complex tasks, like raising a child, are so unpredictable that no recipe can ensure anyone performs the task successfully.

Glouberman and Zimmerman explain that for complex work like parenting or inventing the new machine—challenges known as adaptive, as opposed to technical ones, for which clear steps exist—cookie-cutter solutions don’t work. That’s because we can’t predict what will happen. “Because every child is unique and must be understood as an individual … there is always some uncertainty of the outcome” (p. vi), they assert.

Teaching is an adaptive challenge. If raising one child is complex work, think how much more complex it is to teach 30 or more students in the same room, all with unique needs and abilities—and during a pandemic. As Eric Liu (2006) says in Guiding Lights, his book about transformative mentors, “Teaching is not one-size-fits-all; it’s one-size-fits-one.”

Since teaching is adaptive, it follows that coaching to support teachers must also be adaptive—but it’s not always treated as such. In their classic work, The Practice of Adaptive Leadership (2009), Heifetz, Linsky, and Grashow say, “The most common failure in leadership is produced by treating adaptive challenges as if they were technical problems” (p. 14). I’d paraphrase that to say that the most common failure in coaching may be to tackle complex work using the one-size-fits-all strategies we would use for simple or even complicated work.

But what does adaptive coaching look like in the day-to-day work of coaches? Although coaching can’t be done in a rote fashion, I believe we make a big mistake if we assume that being adaptive involves simply making up what we’re doing as we go.

One concept that helps me understand adaptive coaching is the idea of freedom within form. Yes, coaching is adaptive, but “adaptive coaching” is made possible by powerful underlying structures. While it may sound counterintuitive, effective structures actually increase freedom. An example of such a structure is the talking stick used by many elementary school teachers around the world. The idea is simple: Whoever holds the stick gets to talk as long as they wish while everyone else listens without interrupting. Generally, all kids get a turn using the stick, and no one gets a second turn until all have had their chance to speak. That simple structure increases freedom for most students because if students just spoke whenever they wanted to, some students’ voices, possibly only a small group, would dominate, while others would never be heard. The talking stick structure (or form) enhances overall freedom by ensuring every student can say what they want to say.

The talking stick structure is so helpful that in 2018, U.S. Senator Susan Collins (R-Maine) used it, with mixed success, with her Senate colleagues during budget discussions to end a government shutdown. One senator said it was a highly entertaining meeting. However, as two CNN reporters described:

on one occasion, one of the . . . senators was speaking while another asked a question and then turned with another quick, longer, louder question. The member . . . holding the stick “forcefully delivered” the stick across the room—but it missed its mark and caused damage to a shelf in Collins’ office. (Fox & Diaz, 2018)

Structures that Give Coaching Power

Just like teachers or senators using the talking stick, good coaches use structures to create conditions that help enable teachers to make effective, adaptive decisions. (Crucially, however, it’s the teachers who make the final decisions.) Instructional coaching, as I describe it, involves many powerful forms that give coaches freedom.

First, it usually involves a coaching cycle or conversational framework. Effective instructional coaches often use what I refer to as an Impact Cycle consisting of three stages: (1) Identify, during which the teacher identifies a clear picture of reality, a goal, and a strategy they will use to hit that goal; (2) Learn, during which the teacher learns whatever approaches, techniques, or skills they need to learn so that they’ll be able to implement the new strategy as they pursue the goal; and (3) Improve, during which the teacher makes adaptations to the way they use the strategy (sometimes even changing the strategy or possibly the goal) until the goal is met.

One concept that helps me understand adaptive coaching is the idea of freedom within form.

During the Identify stage, the coach draws from a memorized list of questions to invite the teacher to think deeper about their students and their teaching. Powerful questions (such as, “What would you like to have happening that’s not happening now?”) artfully shared can be like intellectual fireworks leading to an explosion of beautiful ideas. But the questions must be used authentically, adapted to each unique situation. People tend to tune out when they sense someone is moving through a standardized list of queries.

During the Learn stage, a coach might use a checklist to explain a strategy—but again, the checklist is simply the point of departure for an adaptive dialogue with the collaborating teacher. The coach uses the checklist to describe the nuances of a strategy but also asks the teacher how they want to adapt the strategy so it will be most effective for their students and teaching style. So, this stage, too, is decidedly not one-size-fits-all.

Finally, in the Improve stage, the coach and teacher explore adaptations the teacher will make so that the teacher and their students will meet the goal. Sometimes this means tweaking a strategy—such as modifying a rubric or having students practice listening skills before collaborating—or switching to a different one. It could mean adapting how progress toward the goal is measured, or even simply waiting for the strategy to work. Adaptations are almost always necessary before the teacher hits her chosen target.

Coaching, as a one-to-one form of communication, is an ideal format for making such individualized changes. Nevertheless, adaptive change requires structures that allow for efficient progress toward goals. Who knows—maybe using structures like those undergirding coaching could, with practice, even lead to more productive conversations on the Senate floor? 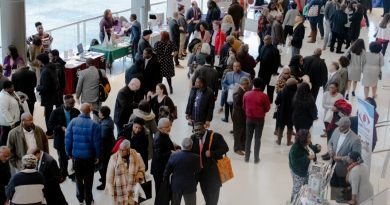 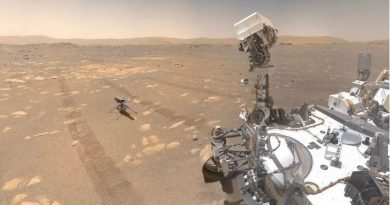 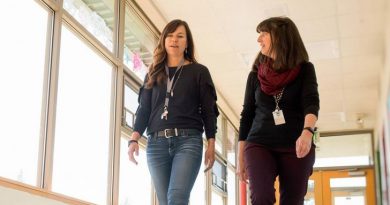