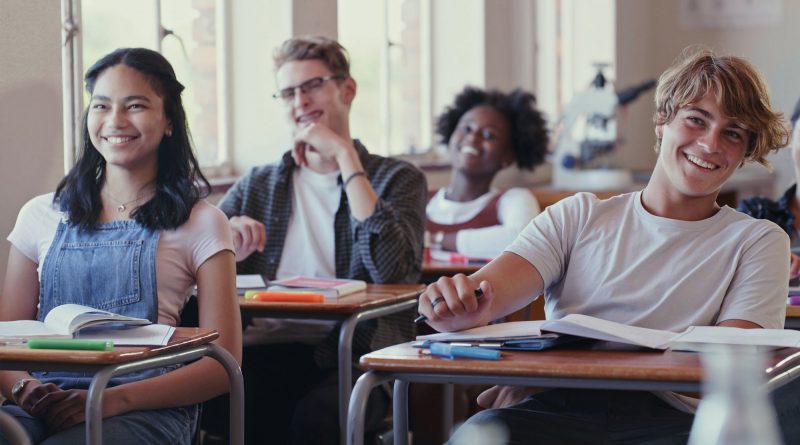 This question comes up fairly often, and it’s a good idea to have an answer ready to go.

It always catches you by surprise, even as you should know it’s coming.

You’re walking around the room, handling the hundreds of little things that keep class running smoothly. You’re in the flow, the zone—what a musician I used to play with called “the pocket.” Then you smile at someone, maybe congratulate them on an innovative bit of learning, and they hit you back with that awkward question: “Am I your favorite student?”

For years I would nod my head and say, “Absolutely!” Immediately, though, I would turn to someone nearby and pantomime in exaggeration, “Not really—it’s you.” The first student would protest, and I’d give them a double thumbs-up and smile real big. Everyone in the area would laugh.

The other day, however, for whatever reason my performance choked, and the subsequent laugh quickly fizzled. I worried—was my routine getting stale? Looking for advice, I decided to crowdsource for a better response, and I tweeted out the following:

My first reply, from @classwords, was only two words: “You were.” I laughed out loud. At first I assumed it was a joke, but then as more replies came in I realized that this brand of sarcasm was the preferred method of many teachers.

Something like half the responses took this tack, choosing a bleaker version of my exaggerated smiling to make the students laugh for even asking the question. They were quick to note that a trusting relationship was an essential condition for such humor; otherwise, the student could just feel isolated and hurt. With the right foundation, however, it’s easy to see how this vibe could win over a class full of teenagers.

Not all teachers took this path, however. As the tweet gathered steam throughout Friday and kept rolling into Saturday—replies branching off replies and filling my notifications—I noticed two other patterns. All seemed equally valuable, leading me to wonder if expanding my communication style might be of benefit to my classroom environment. Allow me to detail the broad strokes of the three patterns briefly below.

The opposite of the “You were” response came up rather often—an earnest seriousness intended to show the student something like unconditional acceptance. It was a minority vote, but still sizable, exemplified by @jharrisl: “You aren’t just a favorite student—you are one of my favorite humans. Period.” She went on to warn that “kids don’t have a keen sense of sarcasm when seeking validation.”

It was a good word for me to remember; maybe my cartoonish “Absolutely” followed by the head shake worked fine for one type of student but not for another. Maybe I needed to read the moment better. It’s not my reflex, but an honest appreciation of the growing human in front of me might be warranted in some situations.

Another reply, from @mtkb2b, drove this point home well. She pointed out that if the teacher treats every student as if they are a favorite, the honest response can always be “Yes.” That requires something of us on the front end, of course—an effort to be loving and just to all the students in our care, even on days when we couldn’t feel less like it. This posture, however, is something we should aim for anyway. The fact that it might pay off in getting us out of a tricky question is just icing on the cake.

For older teenagers, though, many teachers agreed that it was acceptable to go with a sarcastic reply. Another gem, from @sage_stage: “No, you are my second favorite. Oh, who is first then? Everyone else is tied.” For what it’s worth, this reply garnered the most likes of them all.

A recommendation from @the_nerdy_geek was to be super-loud and say, “Yes, but don’t tell the others!”

I can easily see how that would get a good laugh in the room. Another theme repeated in the many sarcastic replies is perfectly captured by @ZingerLearns: “Nope, you’re not. I don’t like any of you!”

This avenue of response needs little explanation. It is easy to see how a bit of properly delivered sarcasm could bond a teacher to their students. You might practice on your friends first, though.

A third group of teachers tried to thread the needle between sarcasm and earnest emotion by saying something perfectly true but also innocently funny.

A tactic I saw shared more than once was captured by @KristenASimmers: “I love the question and always try to answer with a specific: You are my favorite 9-year-old Nikola Tesla expert from Israel who wants to save the world immediately.”

Another funny-but-serious answer was provided by @remysmom7: “Today, at this very moment, you are! Check back with me tomorrow.”

Another, from @EspoLearns: “You are! Right until the next person who asks me this question.”

It was a delicate balance that at first I found slightly confusing; as the replies mounted, though, I saw the beauty in the tactic. The mix of humor and truth seemed appropriate for most students. If you had to choose just one way to respond, this would probably be it.

Am I your favorite student?

This is a question that students will inevitably ask. It might not be enough to merely reply with forced honesty, “I don’t have favorites.” You might need a response or three that both makes the student feel heard and gets you out of the moment further endeared to them. 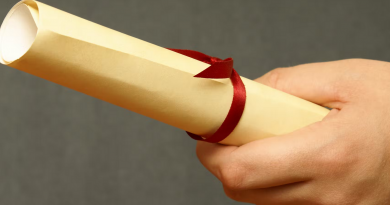 The Pandemic Has Increased Interest in Digital Transcripts. Will They Displace Degrees? 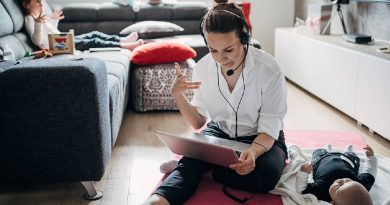 Try these 12 tips to improve your work-life balance 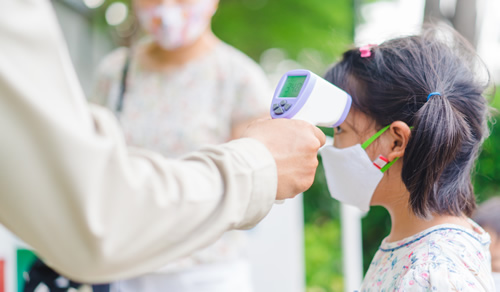 Are principals ready to reopen schools?