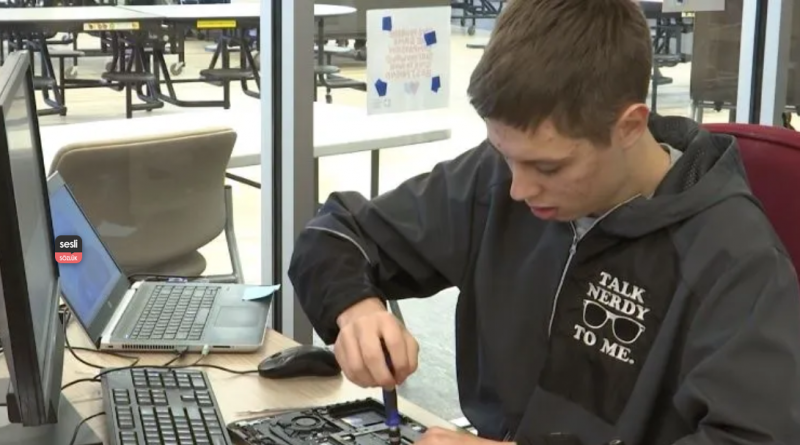 Knowledge is power at Legacy High School. A group of students are gaining all the knowledge they need now, to have the power of their career choice, later.

The technology service leader for Bismarck Public Schools, Robert Lanz says the district created an IT career pathway. That partnership includes an IT internship.

What began as just an internship program became what is now known as Saber Cybers, a name the students created.

The Saber Cybers fix everything to chrome books, projectors, and iPhone. They assist their peers, administrators and other local schools.

With new projectors recently being purchased for use throughout the district, the Saber Cybers are responsible for installing them.

Lanz says this program is about more than just repairing technology .

Lanz says, “using every available resource they have to be able to troubleshoot and resolve and issue so provide the best customer service they can, I think those are skills that will help them a lot in the career that they choose.”

Students interested in being a part of the Saber Cybers must take at least one basic computer class to join the program.

Once they have enough experience, there is an opportunity to become a paid intern. Right now there are three students who are paid interns.

One of them, Micah Lundblad, takes pride in the program.

He got the opportunity to work with local wrestling teams to improve their stat systems.

He says some of his coworkers have built mini arcade structures for the Cyber Hub , and computers for their church.

Lundblad, says that, “It was one of those things I been in all my  life especially with running audio equipment so I just wanted to move more into computers so I started by building  my own PC at home, and that pushed me into this field  of this is something I want to do”

Lundblad also says another part  of the program that he likes is what’s known as  the passion project.

The project allows students to bring work they are interested in, as long as its tech is related to service at the Hub.

He says he has learned better communication, interaction and time management skills from being a part of the program.

“You don’t have to be a person that knows all about computers, if you have a computer class you can come in and do it we have had kid come in and know almost nothing about how to fix a Chromebook that are now some of our best repair people.’ (Lundblad) 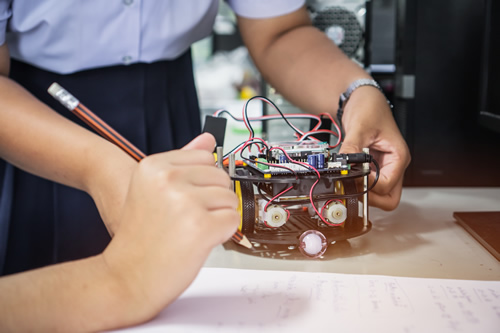 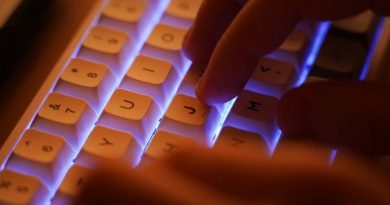 ISTE 2021: Be bold, not reckless, when investing relief funds in ed tech 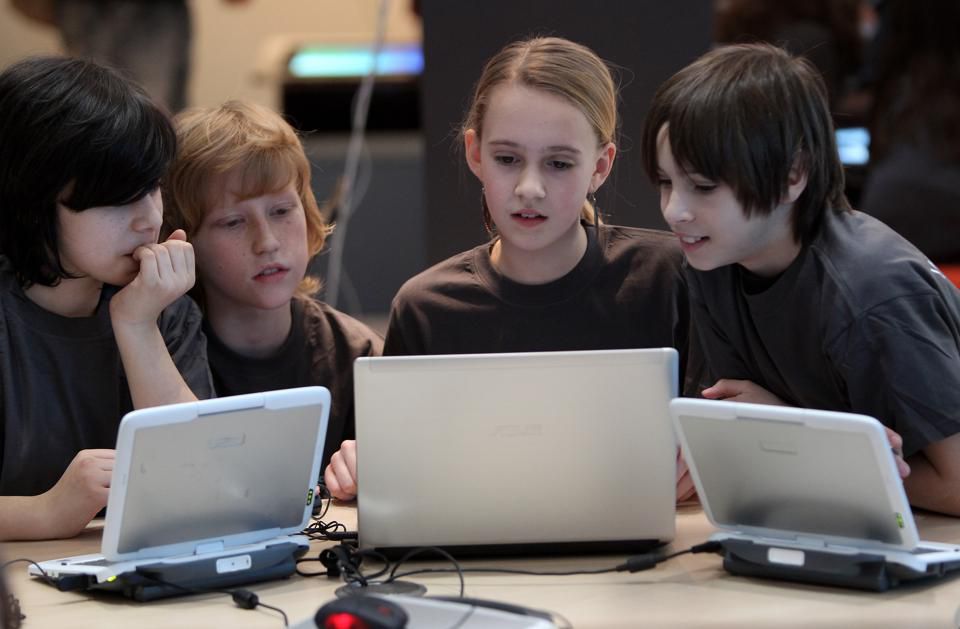