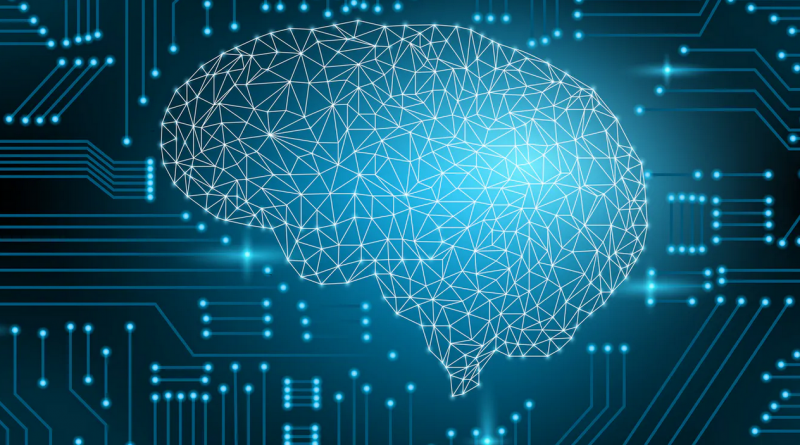 The Indian edtech giant Byju keeps getting bigger, having raised more than $4.5 billion since it was founded ten years ago. This month the company made clear its ambitious research agenda: to achieve the science-fiction dream of building next-generation teaching aids with artificial intelligence.

Specifically, the company announced a new research-and-development hub, with offices in Silicon Valley, London, and Bangalore, that will work on applying the latest findings from artificial intelligence and machine learning to new edtech products. The new hub, called Byju’s Lab, will also work on “moonshots” of developing new forms of digital tutoring technology, said Dev Roy, chief innovation and learning officer for BYJU’s, in a recent interview with EdSurge.

“Edtech is one of the slowest adopters of AI so far, compared to some of the other industries out there,” Roy said. “Even in health care, what DeepMind has done with mapping the proteins of DNA—nobody’s doing that in the education sector.”

One exception, he said, has been the Allen Institute for Artificial Intelligence, founded by the late Microsoft co-founder Paul Allen. “There aren’t that many people trying to solve education on a deep level,” he argued. “We’ve not had an edtech company that has the scale and the size that Byju’s has that has said, ‘We are going to solve these problems.’”

Chinese edtech companies including Squirrel AI have announced grand efforts to revolutionize AI in education, but Roy notes that those ambitions may be muted by recent regulations in China limiting the activities of edtech companies.

“A lot of that will come to a halt, and someone has to pick up the baton and pick up some of the work that they did,” said Roy, who made clear that Byju wants to be the company that runs with it. “We want to be thought leaders.”

The lab is just getting started, and as a result, much of the specifics are still being worked out, Roy said.

“One of the things we’re looking to solve is, ‘Can we build systems that can assess what the child has written?’ And the child should be able to write in freehand—they shouldn’t need access to a computer.”

When might this R&D lab get a product into the hands of users? Roy said that could come as soon as three years from now.

One potential hangup Byju’s my face in its ambitious pursuits is that education may be so different from other fields that AI may not be as helpful or transformative, said Phil Hill, a longtime edtech consultant.

“The biggest mistake is in thinking that AI will have similar influences in different markets,” he said in an email interview. “AI having amazing success with DNA mapping [at DeepMind] means almost nothing in the education context. Learning is very difficult to measure and categorize. DNA has a known set of components and an understandable set of rules. Education has neither.”

Even so, Hill added, “there is always room to innovate in education, and AI is clearly an area that has not been solved or commoditized. So in a sense, Byju’s could succeed, and they have deeper pockets with more patience than was the case for VC-backed Knewton and some others.” Knewton attracted hype a few years ago and raised some $180 million before fizzling to an eventual sale of less than $17 million to Wiley in 2019.

Roy said his focus right now is hiring engineers for Byju’s Lab who are passionate about education and the unique challenges of bringing AI to classrooms. He said the goal is to build tools that he will want his own kids to use.

“If it’s not good enough for my children,” he said, “We shouldn’t be putting it out there.”

Byju’s made waves in the U.S. edtech market earlier this year when it acquired the kids’ digital book platform Epic for $500 million.

Hill said the Indian company could become a formidable competitor in the U.S. K-12 edtech market.

“I could see Byju’s impacting the K-12 edtech market, which is already consolidating and favoring multi-product bundled solution providers,” he said. “But I wonder if they have a willingness to address boring but essential problems in the same way that PowerSchool has with its administrative systems.” PowerSchool, which has a valuation of $3.6 billion, went public earlier this year. 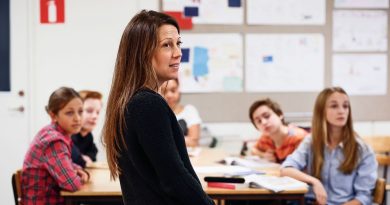 5 Tips for Becoming an Apolitical Teacher 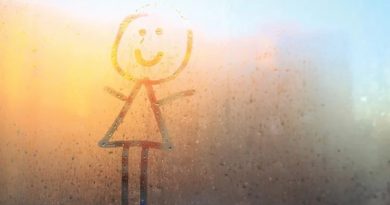 The Learning Zone / To Change, Start Where You (Really) Are 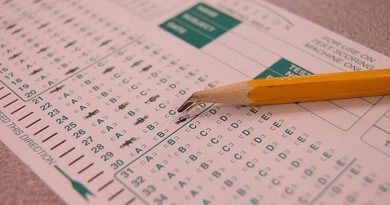