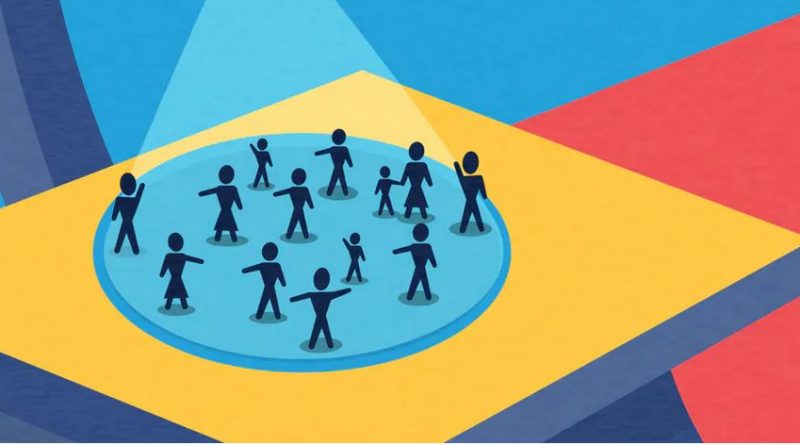 Those who don’t learn from history are doomed to repeat it. And perform worse on tests. The latest results from the National Assessment of Educational Progress found that scores for eight-grade students on civics, history and geography exams all dipped from 2014 to 2018.

Of course, like every other subject, the true test and value of civics and history extends far beyond academics and assessments. They are key to understanding how society functions and how students participate in the process. And for many teachers, the ongoing collision of racial, economic and health crises provide a visceral backdrop to such lessons.

“Now more than ever, there’s a need for young people to be prepared to solve the issues that we face as a society, whether they be a global pandemic, climate change, racism or the political polarization we’re seeing in society,” says Ali Berry.

Berry is the CEO of Composer, a civics education project that aims to help teachers find, combine and share resources to create engaging lesson plans for students. But beyond simply imparting knowledge, her team has higher ambitions: to bridge the gap between getting students to merely learn about civics—to actual civic engagement.

Boiling Lesson Design Down to a Science

Her small team of five isn’t trying to reinvent the library of civics content. Most of the 1,000-plus resources on the Composer platform come from 29 partners, including some well-known names such as iCivics and News Literacy Project.

Rather, what Composer attempts to bring is a systematic way to how teachers can combine those resources to create engaging learning lessons for students. That approach is informed by a learning science framework developed by the team, which posits that the right combination of motivational experiences, repeated practice and real-world projects are key to helping students grasp new concepts.

Each resource on Composer is classified as one of three types. The first are materials that offer a “peak experience” that evoke a memorable reaction that sparks one’s curiosity to explore the topic. Examples include games, simulations, films and other activities that introduce the subject in a personally meaningful manner.

The second type of resources are practice materials focused on content knowledge. Often these are assignments, exercises and drills that resemble what one may find in a textbook.

Finally, there are project resources that encourage students to apply what they’ve learned in a real-world setting. These can be community engagement and service-learning projects, public awareness campaigns like fundraising, or writing letters to elected officials or a local newspaper editor about a cause. Or, during an election year, volunteering to get people to vote.

As teachers combine these resources to build a lesson plan, the platform offers feedback on its effectiveness based on the Composer learning science framework. The tool looks at the sequence and ratio of the different types of resources in a lesson plan. Generally, says Berry, there should be around eight practice materials and at least one peak experience. Each sequence should ideally conclude with a real-world project.

Berry says the design of Composer was partly informed by the work of Bror Saxberg, vice president of learning science at Chan Zuckerberg Initiative and a leading proponent of “learning engineering.” CZI is a funder of the Composer (and—disclosure—has supported projects at EdSurge.)

In Saxberg’s words, any effective lesson “needs a peak experience to generate excitement and interest. But motivation is not enough. You also need scaffolded lessons and activities to build and reinforce knowledge. Finally, you should apply the skills and knowledge you learn to a project or real-world situation.”

Summed up this way, the learning science principles involved in Composer might seem rather simple. Bookending worksheets and drills with multimedia activities and real-world projects is a technique teachers already employ.

Yet simplicity is the point, says Saxberg. “There is certainly a lot of complexity and wrinkles to understanding how people learn and the different parts of the brain that are involved,” he says. “But at the same time, the best practices that emerge are pretty straightforward.”

Saxberg, a former executive at several education companies who also holds a medical degree, compares it to medicine. “Health is complicated, but healthy habits, like sleep, staying hydrated and exercising, are not.”

An Untimely Disruption. But a Timely, Teachable Moment

The Composer platform is free for educators, but some content is only available for a fee charged by the provider. From the perspective of its content partners, Composer not only offers a distribution channel, but a potential source of revenue as well.

“We’ve contributed a lot of content and lesson plans to Composer,” says Louise Dubé, executive director of iCivics, one of first content partners on the project. “The power of the tool is about bringing resources together in one place, to get them out of the black box for teachers to find.”

Composer began in 2018 as a project incubated at High Resolves, an Australian nonprofit that develops global citizenship programs for students in its home base and beyond, from neighboring New Zealand to Brazil, Rwanda and nine other countries. The following year, it was released in private beta to 455 educators in 113 schools across Australia, Canada and the U.S.

The team planned to make a splashy debut at the SXSW EDU conference in March of this year. Those plans were scuttled by COVID-19, which cancelled the event. The platform launched in April—albeit in a more muted manner.

Still, the combination of the pandemic and presidential election also makes such an educational tool timely, says Dubé. “This is a moment where civics is perhaps more relevant now than ever. This health crisis is really a civics crisis in many ways.”

Luke Borders, a middle-school history teacher at Austin Independent School District in Texas, is among the roughly 1,200 educators and parents who are using Composer. He says he’s already familiar with many of the resources found on the platform, but now he is able to mix and match materials from different providers in one place.

“A lot of the resources have existed in silos, and [are] not always easy to find unless you knew what you were looking for,” says Borders.

For the new school year, he and his colleagues are planning to teach lessons about antiracism. On Composer, they’ve created a sequence of activities culled from providers including Teaching Tolerance and the Anti-Defamation League. The lesson culminates in a project where students create short videos to raise awareness about a related subject of personal interest. 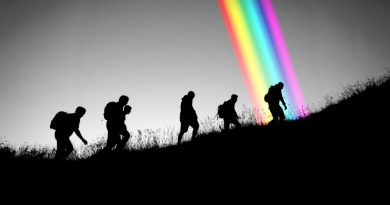 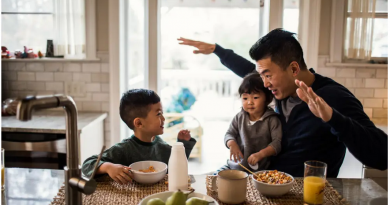 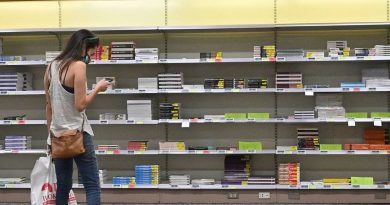