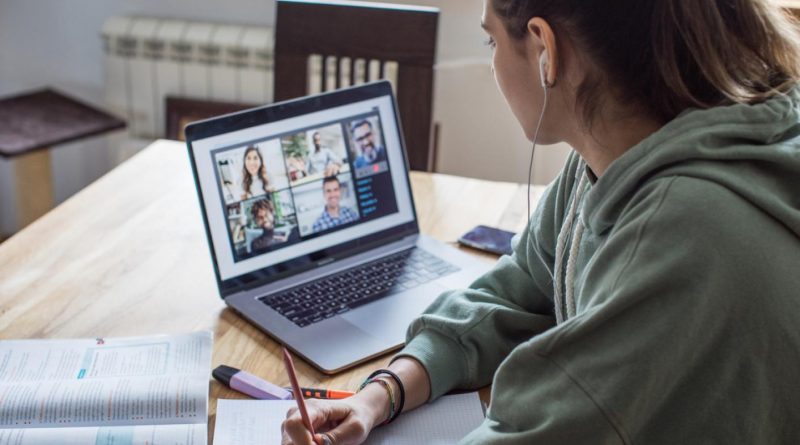 Meet career tech student Enzo Carter, a confident, fast-talking 7th grader who can describe the inner workings of a nuclear reactor in enthusiastic, painstaking detail — and also build a computer game to show it to you.

He’ll also change what you imagine career and technical education to be. And starting next year, Brevard Public Schools will be bringing aspects of their career and tech program to elementary schools, too.

The students in Melissa Camic’s coding class at Herbert Hoover Middle School, one of many career and technology classes in the county, built primitive but fully-functional computer games for their final assignment this spring. Each game was supposed to teach something that the student had struggled to learn in the past. Students made games teaching geography, spelling, and, in Carter’s case, the inner workings of a nuclear power plant.

“I want to work at nuclear reactor one day,” Carter said.

He and his partner, fellow 7th grader Aleko Mavrelis, spent the last weeks of class developing code for a game in which players could try their hand at operating the style of nuclear reactor that exploded in the Soviet Union in 1986 during the Chernobyl disaster. Based on how players adjust animated control rods to meet the electricity needs of the plant’s customers, they could win the game, fail to turn a profit, or cause a nuclear meltdown.

Carter would write the code, then check errors with Mavrelis. Mavrelis said he would like to one day work in a math or science field, and is learning C#, a programming language commonly used for application and game development at home in his own time.

The process was frustrating at first, the students said, but they were proud of what they developed.

“It’s not as fun as a regular video game,” Carter said, gesturing at the small animation. “But it’s better, because you made it yourself.”

Across the room, 7th grader Daijah Rolle helped build a game dedicated to teaching English skills. She is already considering where the skills she learned in the class can take her.

“I personally want a career in biomedical engineering,” Rolle said. “Let’s face it, all jobs now do require at least some form of computer skills, so I hope to use these computer skills and coding and basic understanding to benefit from it within my job and career.”

Camic said she hopes to instill in the students just how far coding and programming skills can take them in careers. It’s a requirement in a growing number of fields, she said.

The class uses interactive online courses from websites such as Codestars through which students learn by building real code.

“In the beginning they’re like, ‘what’s all this weird stuff on the screen,” Camic said. “Then they go from interested to actually excited. … At the very least, maybe they’ll appreciate where their video games come from more.”

Once looked down upon as a path for students to take instead of college, career tech has expanded at schools across the country. Students explore more potential career paths earlier than ever.

Next school year, Rutledge said, students will be exposed to “career exploration” in elementary schools, where they could encounter digital tools to help them learn digital literacy, software applications and cybersecurity.

For older students, career tech encompasses both classes taught at schools and internships through which students can receive course credits while being paid.

Students can save money by earning college courses and earn professional certificates to get an edge in their future careers. Career tech can also help students learn early on that a given career just isn’t for them.

Rutledge said many BPS career tech students will go straight to college. Others might start their careers and continue schooling later on their employer’s dime.

School Board member Jennifer Jenkins was present at a tour of the classroom May 26 along with Superintendent Mark Mullins and other district staff. She said she was proud to see so many female students. She asked students if they would have learned these skills in elementary school if it was possible for them, and said 90% of them said yes.

“A few of them said, ‘I learned this wasn’t for me,’ which is good,” Jenkins said. “But so many of these kids were super proud to show off what they made.” 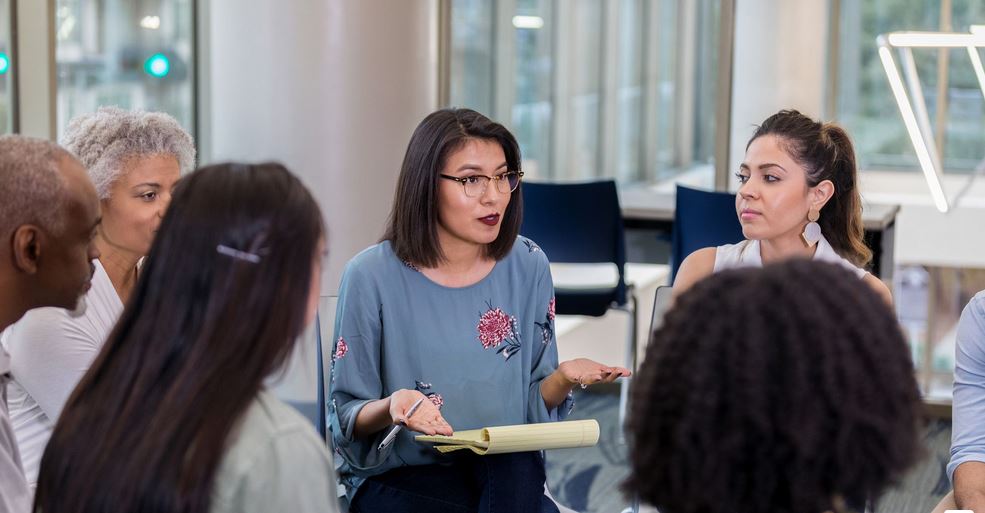 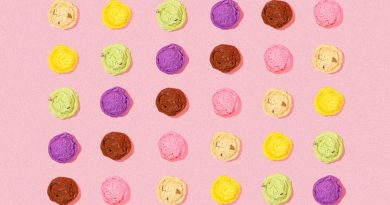 How to answer a quirky question in a job interview 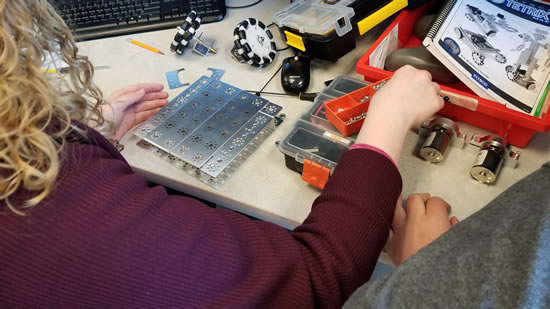 A plan for teaching coding and robotics from home