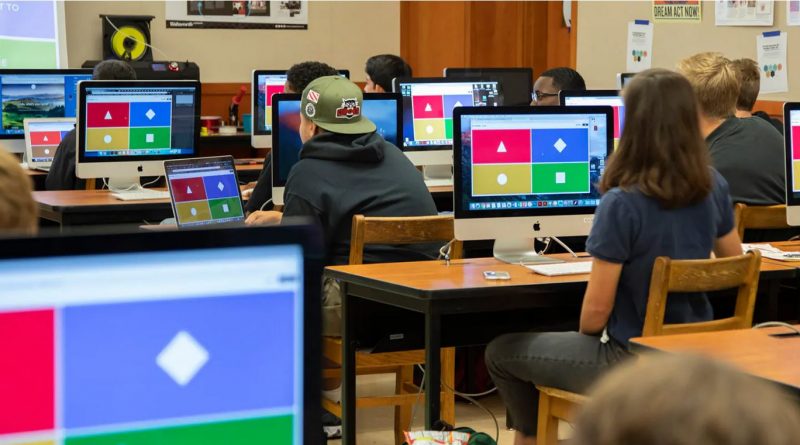 Kahoot, it seems, is just heating up. The publicly traded, game-based learning company announced Thursday that it was acquiring Clever, a digital learning platform used widely among K-12 schools in the U.S.

Kahoot will snap up Clever for a combination of cash and shares, at an enterprise value between $435 and $500 million, depending on the latter company’s performance and revenue in the 2021-22 school year.

The acquisition—Kahoot’s fifth in under a year, after adding Drops, Actimo, Whiteboard.fi and Motimate to its portfolio—will unite two giants in education technology.

For Kahoot, which launched in 2013, the deal could be a boon. The Oslo-based company has a large global presence already, with 1.6 billion players participating in nearly 280 million games on its platform in the last 12 months alone. But by acquiring Clever, Kahoot’s presence in the U.S. education market will balloon tremendously. Clever, a private, California-based company founded in 2012, claims to have served half of all U.S. students in 2020, with a footprint in 89,000 schools, representing 65 percent of the nation’s 13,000 school districts.

“What a deal, from Kahoot’s perspective,” says Phil Hill, an education industry analyst, consultant and writer. “For them, boy, it seems like it’s a net positive.”

But for Clever? It is clearly the “weaker party” in this deal, Hill says. “It’s not a fire sale, but what’s happening is you’re seeing that Clever was not successful in trying to change the world.”

Clever is one of many edtech companies that has tried, in recent years, to address the issue of fragmentation in the K-12 market. It sounds technical, but from the perspective of students and families, “fragmentation” really just amounts to the maddening experience of trying, often futilely, to access different systems used by their schools. This has been particularly pronounced during the pandemic, when many families faced confusion and technological challenges just trying to log on to a student portal, or a math program, or some other tool.

“It’s so confusing,” Hill says. “Students get lost. It’s been a long-term problem, but now it’s at crisis level.”

The solution Clever came up with was a single sign-on platform, where students only need to log into the front-end interface to access all the different apps their classes and schools expect them to use. From Clever’s portal, students and teachers can navigate between classrooms and assignments without leaving the platform.

Notably, Clever is free for schools. It charges edtech vendors to be able to use its sign-on service, and many companies are grateful, Hill says, not to have to solve the integration problem themselves. According to the announcement from Kahoot, Clever is working with more than 600 app developers, including Khan Academy, Google Classroom and McGraw Hill.

Clever will soon add Kahoot to that list, says Tyler Bosmeny, CEO and co-founder of Clever. He says that Kahoot is the No. 1 most-requested app from teachers, and that with the acquisition, it will soon be accessible through Clever’s platform.

The other, perhaps more viable solution to fragmentation, Hill says, is to offer edtech applications as a bundle. This is what PowerSchool and others are doing. Essentially, PowerSchool is attempting to acquire all the companies and tools that a school might reasonably want to license and use, so that it can offer its suite of products and services to schools as a single vendor. This establishes a consistent look and feel and simplifies the experience for schools, Hill explains.

This acquisition, Hill says, “proves that the Clever approach has not been as financially successful as the bundling approach that companies like PowerSchool are pursuing.”

The evidence for this, Hill argues, is in the numbers coming out of the deal. In its announcement, Kahoot noted that Clever expects to earn $44 million in revenue this year, “running the business on a cash flow neutral basis.” Cash-neutral is a good sign, Hill says, but $44 million in revenue, after nine years in business and with the footprint it has in K-12 schools, is not exactly impressive.

“They weren’t a high-flying company, from a financial standpoint,” Hill says.

By teaming up with Kahoot, Bosmeny argues, Clever will have more flexibility, support and resources to build out new features on its platform and expand into international markets.

“Together, we’ll be able to do a lot more than either of us was able to do alone,” Bosmeny says, noting that Clever will have a more global reach—a common request it gets from app developers, as well as users abroad—and that Kahoot will have a greater presence in the U.S.

The biggest question coming out of this deal, says Hill, is whether Kahoot will leave Clever’s business model as is—namely, free for schools.

“If I’m a school district,” Hill says, “I really want to know the answer to this question: ‘Are you going to change everything on me?’”

When asked about the prospect of charging schools money or changing Clever’s single sign-on platform, Bosmeny does not mince words. Clever will continue as an open platform for teachers, he says. It will “absolutely” continue to be offered for free to districts—“that’s not changing a bit,” he says—and the platform will remain the same, with the exception of some new add-ons and features on the horizon.

“One of the things I love about the way Kahoot sees this [partnership] is they want to let Clever be Clever,” Bosmeny says.

Clever will continue to operate under its current brand, Kahoot said in a statement, and as an independent company, under the Kahoot Group.

The transaction is expected to close by June 30, or the end of the second quarter. 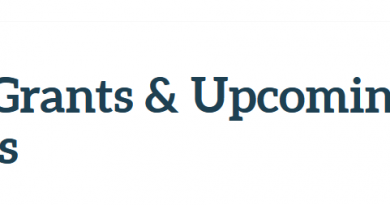 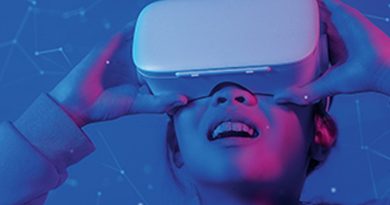 The Metaverse Is Already Here, and K–12 Schools Are Using It for Education 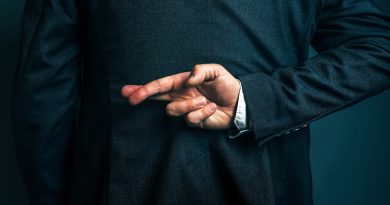