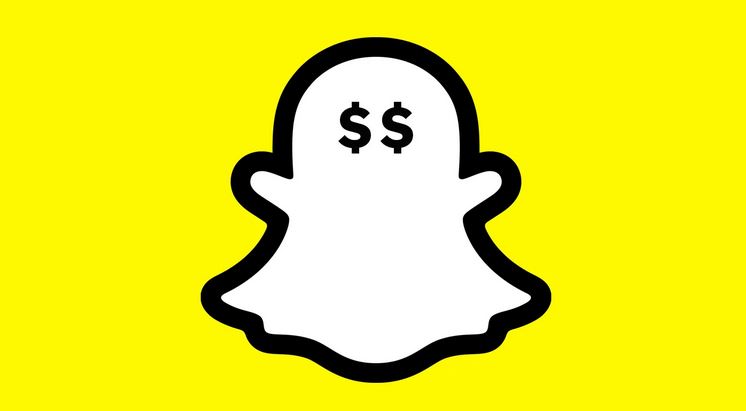 Snap posted sizable gains in user base and revenue in Q1

Snapchat Spotlight is on a roll. Snapchat’s social video feature, which has been likened to TikTok, amassed 125 million users in March, as it has paid out $1 million a day to creators posting top videos. Spotlight had a reported 100 million users in January.

Daily video submissions were up 40% between January and March, and active users watching 10 minutes per day grew 70%, the company said in its first-quarter earnings report.

The feature is still unmonetized, but it is hard to imagine it’ll stay that way forever.

Overall, Snap posted impressive year-over-year gains in both user base and revenue. The company announced 280 million daily active users, a 22% increase from the same period last year. Snapchat added 15 million users during Q1 when it had 265 million daily users. CFO Derek Andersen said he expects to reach 290 million next quarter.

Revenue increased 66% year over year to $770 million but was, as expected, down from its $911 million fourth quarter.

“We began 2021 by achieving our highest year-over-year revenue and daily active user growth rates in over three years during the quarter, and delivering positive Free Cash Flow for the first time in Snap’s history as a public company,” said Snap co-founder and CEO Evan Spiegel. “The strength of our business underscores our relentless focus on product innovation and is a testament to our team’s ability to execute well together over the long term.”

Snapchat’s augmented reality lenses were used 40% more in the quarter than in the same period last year, and 50% of the lenses used by volume were created by users.

“As the shift to online shopping continues to accelerate, we believe there is a massive untapped opportunity for AR-driven product innovation in ecommerce—and that our young audience will continue to be early adopters of these new technologies and shopping experiences,” Spiegel said in his prepared remarks.

Corinne Demadis, vp at the social media software company Smartly.io, noted that Snapchat has continued to innovate to give brands new ways to communicate effectively with consumers and create a good customer experience.

“As competition ramps up to make social platforms shoppable experiences, ensuring the customer journey is as frictionless as possible will be important,” Demadis said.

“These innovations also translate to their advertising success as they launched multiple partnerships with companies utilizing their AR and Camera technology for campaigns,” Islam said. “Snapchat’s being used on more Android devices for the first time is a good sign for continued growth in the future. We anticipate that Snap will have another good performance in Q2 riding the momentum of their innovative products, which they are continuing to release in more countries.”

The company’s stock price rose around 4% in after-hours trading.

Spiegel also pointed out the significance of Android users for the app. “The vast majority of smartphones in the world are powered by Android, and our Android user base is now larger than our iOS user base—a critical milestone that reflects the long-term value of the investment we made to rebuild our Android application,” he said.

This is an important note as the company—and many others in the industry—brace for Apple’s privacy changes in iOS. “It is not clear yet what the longer term impact of the iOS platform changes may be for the topline momentum of our business, and this may not be clear until several months or more after the changes are implemented,” Andersen said. “Until then, we remain focused on helping our partners navigate these changes while optimizing return on ad spend across our advertising products and platform.”

Andersen also said the company is “supportive of Apple’s approach because we have always believed that advertising should respect customers’ privacy.”

Snap previously forecast that it would take a hit in the first quarter due to the changes, but Apple has been delayed in rolling them out. “The fact that these changes are coming later than we anticipated has provided additional time to adopt Apple’s SKAdNetwork and begin implementing and testing with our partners,” Andersen said. 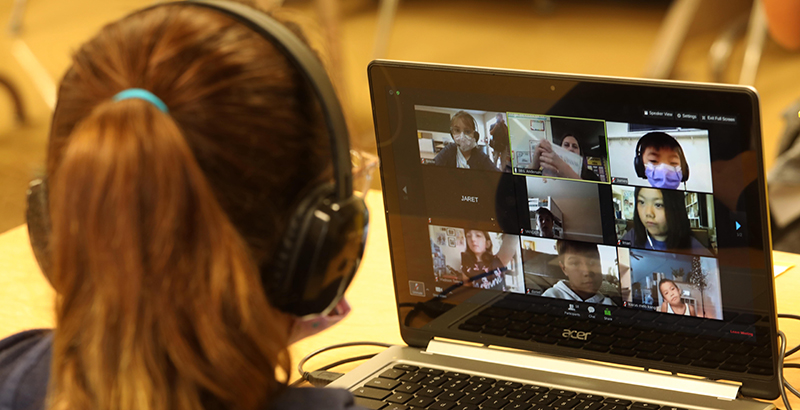 Parents and Educators Hope the Rise of Online Learning Lives On After the Pandemic, Report Finds. But Researchers Say Privacy Protections Shouldn’t Be Sacrificed 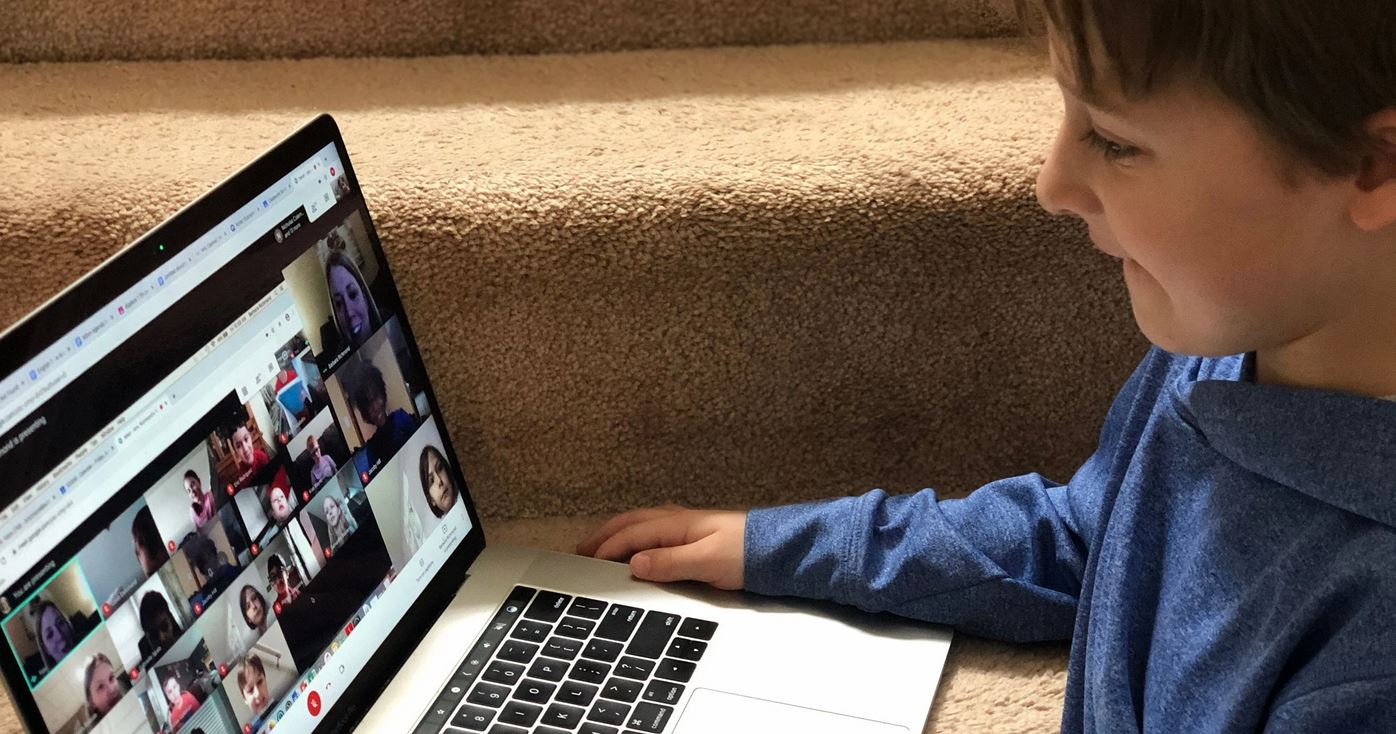 Getting Ready to Teach Next Year 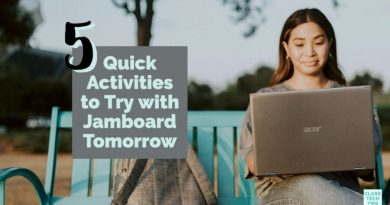