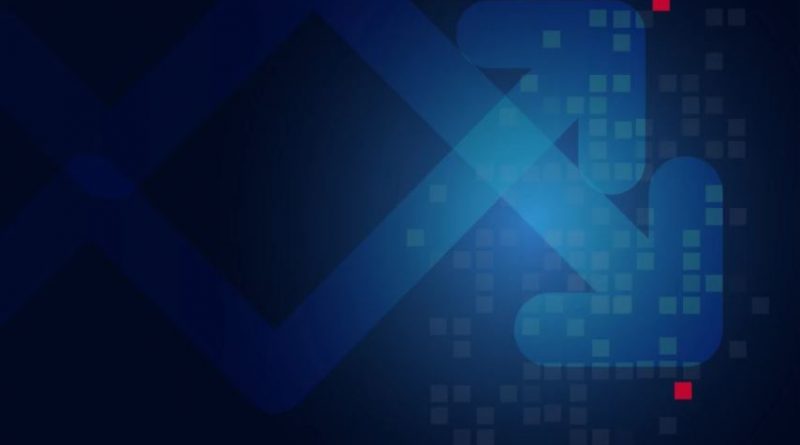 In both math and science, the divide between the nation’s highest- and lowest-performing 8th graders continues to widen on national and international tests, and ongoing gaps in access and support to use technology in the classroom are likely to make it worse.

Those findings were part of the first public release of the 2019 Trends in International Math and Science Study database this week.

The United States remains in the top quarter of countries in both math and science in grades 4 and 8, with most students proving capable of understanding and applying basic concepts in the subjects. However, U.S. students’ average performance has flattened since the test was last given in 2015. On average, U.S. 4th graders met intermediate benchmarks in math (535) and science (515)—meaning they showed an understanding of some aspects of science and could apply basic math knowledge to solve simple problems. But the math score was a significant drop of 4 scale points since 2015. Likewise, 8th graders scored on average at the intermediate level in math (515) and science (522), meaning they showed some understanding of biology and physical science and could apply basic math concepts.

The test, given every four years, gauges the performance of some 330,000 4th graders in 64 countries and education systems and 250,000 8th graders in 46 education systems. While the results come from just before the pandemic, they echo trends in other global and national tests, and separate national studies this fall suggest U.S. students have experienced a so-called “COVID slide” in at least math and reading progress since then.

Moreover, the nation has lost all the ground it had previously made in ensuring all students had at least “some basic knowledge” in math and science. In 2019, 7 percent of 4th graders didn’t meet this lowest performance level in math, and 6 percent failed to do so in science. Similarly, 12 percent of U.S. 8th graders didn’t meet this lowest achievement level in science, and 13 percent lacked a basic understanding of whole numbers and math graphs. That’s the highest percentage of struggling 8th graders in both subjects since 1999. It means the United States has a significantly wider score gap than other high-performing countries such as Japan, Russia, and the Canadian provinces of Quebec and Ontario. Even the tiny Baltic country of Lithuania had a smaller share of students who performed below the lowest achievement benchmark before the pandemic, which has exacerbated global learning inequities. 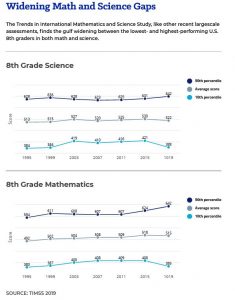 Technology Support Is a Major Problem

TIMSS countries have reported implementing policies to encourage using technology in math and science instruction, with 4 in 5 countries, including the United States, having such policies in math and 2 in 3 having technology policies in science, according to the new TIMSS data. Similarly, more countries, including the United States, have moved from providing access to technology primarily in school computer labs to giving each student a laptop or tablet as part of 1-to-1 computing programs, but such efforts still remain relatively uncommon. On average, 20 percent of students had access to personal computers or tablets for science and math classes in 2019. These numbers are likely to have risen significantly since the pandemic took hold in 2020.

“This shows that even before the pandemic there was a need to better integrate technology … to not leave teachers alone to implement it, but get them the support they need,” said Dirk Hastedt, the executive director of the IEA, the international research group that runs TIMSS every four years. 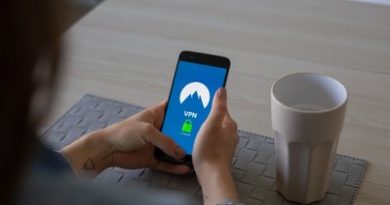 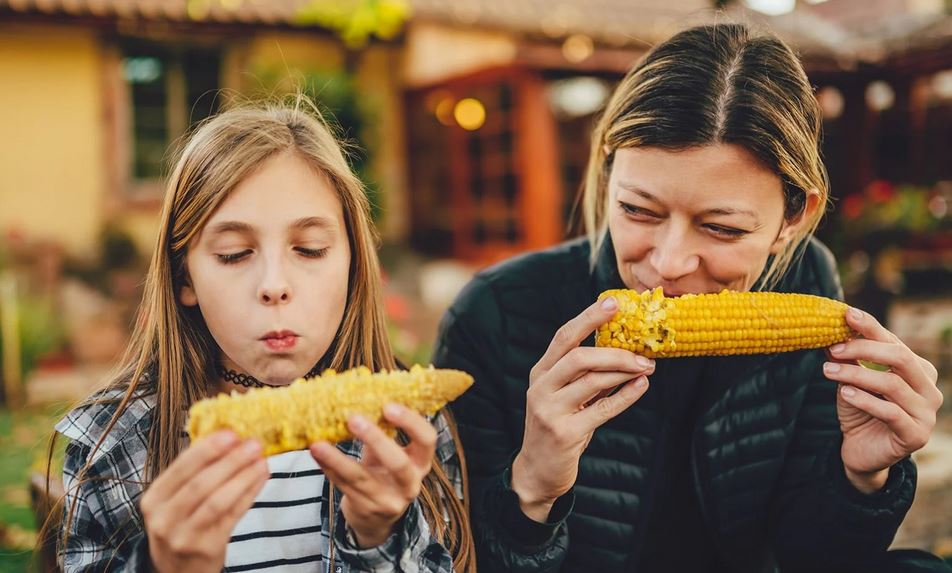 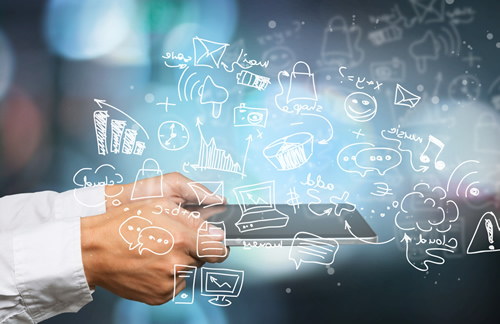