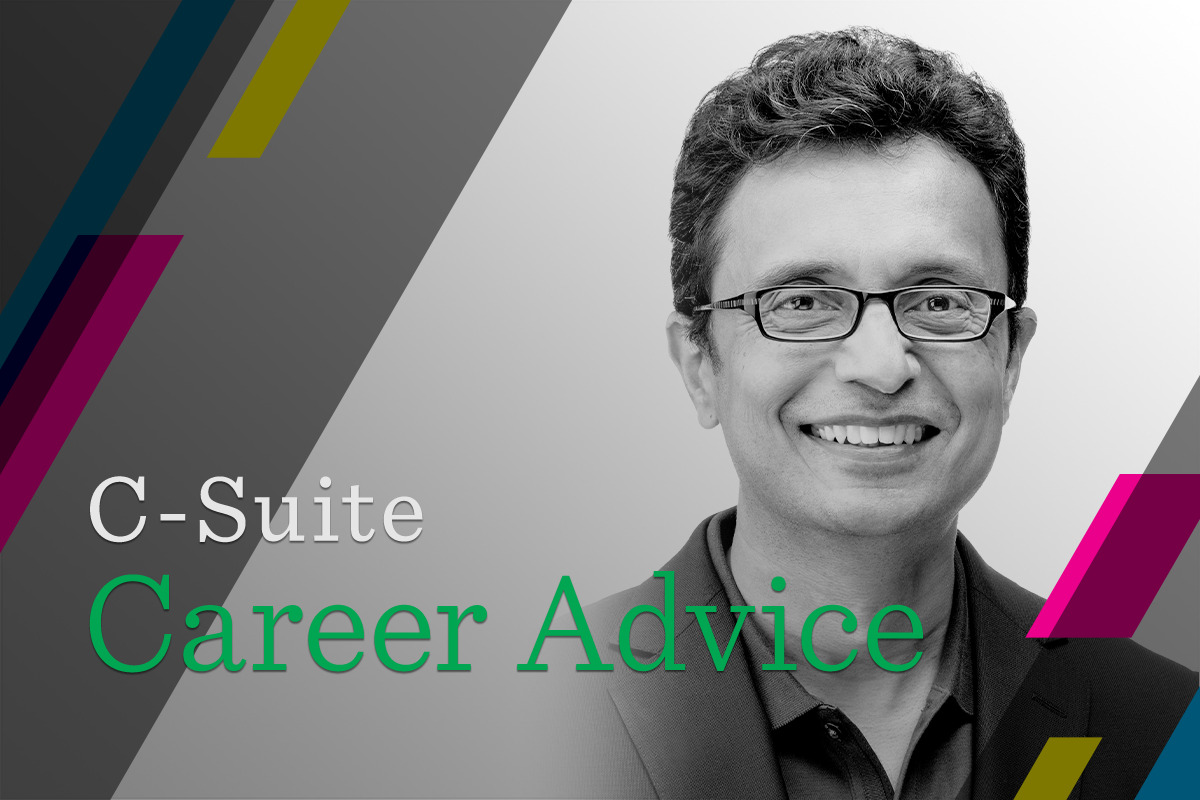 Hitesh Sheth is the president and CEO of Vectra. Previously, he held the position of Chief Operating Officer at Aruba Networks. Hitesh joined Aruba from Juniper Networks, where he was EVP/GM for its switching business and before that, SVP for the Service Layer Technologies group, which included security. Prior to Juniper, Sheth held a number of senior management positions at Cisco.

What was the most valuable piece of career advice that you received? Don’t confuse effort with results.

What was the worst piece of business advice that you received? ‘That is too risky. There are far safer options to pursue.’  I ignored this advice.

What advice would you give to someone starting their career in IT? Join a young company. You will learn way more. Big companies will always be around as a fallback.

Did you always want to work in IT? No. I was initially fixated on being a nuclear physicist. Computer science was a close second.

What was your first job in IT? Software engineer. I worked on Unix.

What are some common misconceptions about working in IT? That everyone has to be a hard-core engineer to make it big in IT. That is of course not true. A good example is Apple.  I am pretty sure their user experience team is highly rewarded.

What tips would you give to someone aiming for a c-level position? Spend time with customers. Listen to them. Embrace them. Build relationships with them.

What are your career ambitions and have you reached them yet? To build a business that leaves a positive and lasting imprint in our world. A long way from reaching that.

Do you have a good work-life balance in your current role? No, and there are zero bravadoes in saying that. I am trying really hard to fix this, however.

What, if anything, would you change about the route your career path has taken? I would do a startup a lot sooner.

How important are specific certifications? They are good provided you keep current.

What are the three skills or abilities you look for in prospective candidates? IQ, EQ, domain.

What would put you off a candidate? If they are not learners. All of us are always learning and candidates who think they have it all figured out are generally delusional.

Do you think it is better to have technical or business skills – or a mix of both? Ideally both. But frankly, either will do. Roles nowadays span a variety of educational backgrounds and skillsets. Especially in young companies. 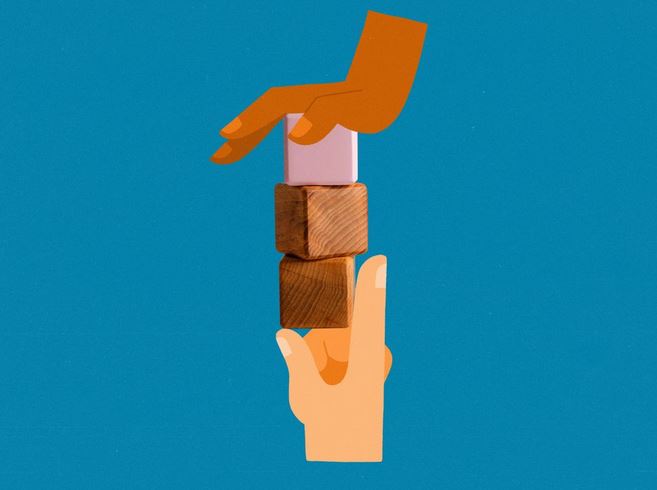 How to Build Meaningful Workplace Relationships 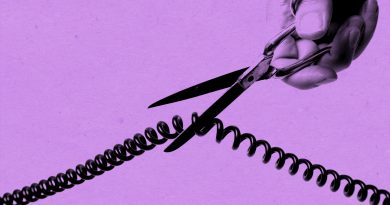 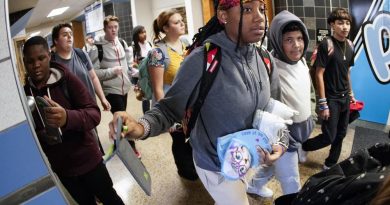 Schools clash with parents over bans on student cellphones