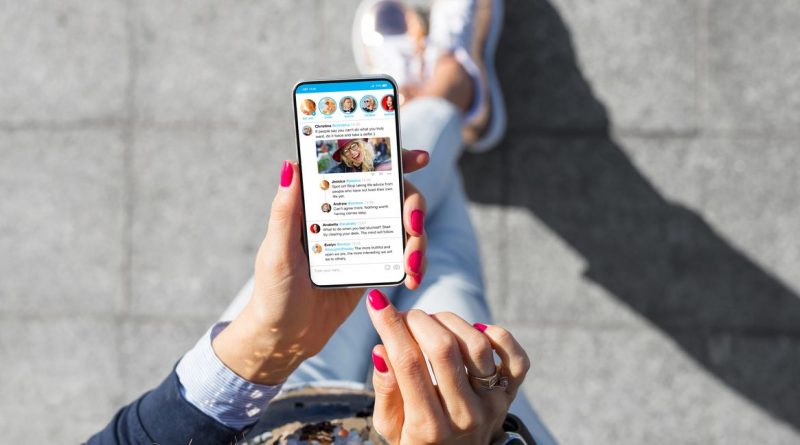 If pathways are created to verify school district accounts online, it should then be easier for social media platforms to quickly respond to online harassment reported by districts, said Mellissa Braham, associate director of NSPRA.

In some instances, association members say they reported an account that was harassing or bullying students, “and it took days, weeks, sometimes even months to get these issues addressed,” Braham said. “The harmful behavior is still continuing, and schools have parents who are reaching out to them saying, ‘What are you doing about this?’”

Districts are doing their best to address these social media behaviors, but they want to be able to do more to help families, she said.

Nearly half of survey respondents, 45%, said they have struggled to get social media platforms to remove reported accounts or posts for bullying students. In addition, 51% said they’ve seen mock social media accounts appear with a district’s logo or branding.

The survey found that among districts with 2,000-49,999 students, those on the lower end of enrollment were less likely to get their social media accounts verified.

Braham attributed this to some platforms setting high follower counts as a requirement for verification.

Even so, Braham said she is excited there’s been positive response from several platforms to take on the issues surrounding verifying school accounts and reporting online harassment.

Almost every school district, 99%, uses Facebook, followed by Twitter (93%) and YouTube (86%), according to the survey. Generally, a third or fewer of the districts surveyed said they were able to get verified for each social media platform.

Twitter is the only platform actively creating a process to verifying school districts, according to NSPRA and CoSN. Meta, the parent of Facebook and Instagram, along with YouTube and LinkedIn are willing to consider exploring solutions, too, Braham said.

“We know who the public schools are. They all have a federal ID number, and if they’re verified by the federal government, then let’s find an easy way to get them verified by social media platforms,” Braham said. 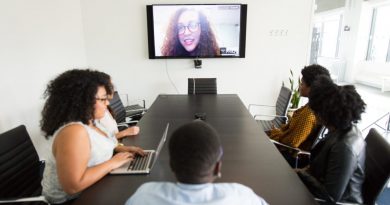 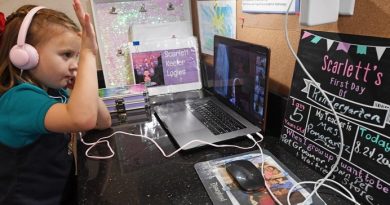 What do school districts credit for successful pandemic pivots? 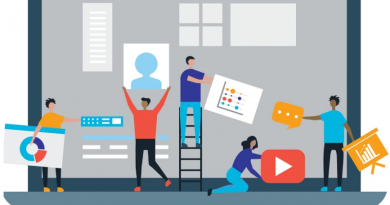 How Tech-Driven Teaching Strategies Have Changed During the Pandemic