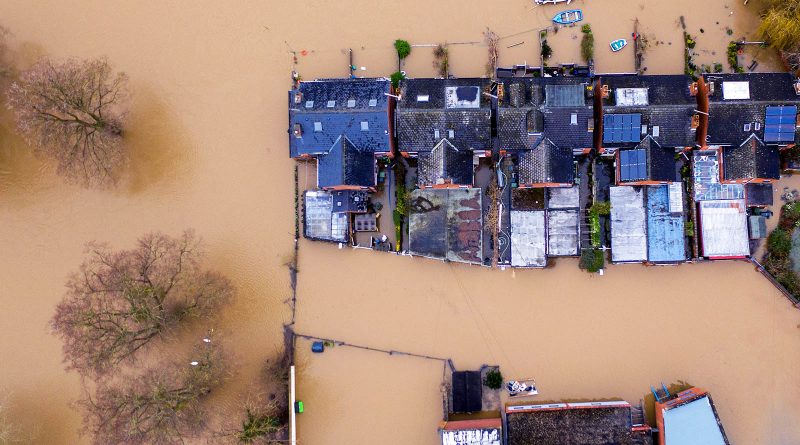 There has been a lot written about what climate change and COVID-19 have in common. They both present huge risks to life on our planet and to our economic prosperity. They affect every country, albeit to varying degrees, and they both are causing the greatest harm to the poorest in society, who can least afford the additional suffering.

But there is one critical difference: The human and economic tolls from today’s climate change-linked natural disasters have not yet risen to the level of the current pandemic, which has resulted in millions of deaths, faltering economies and overwhelmed health care systems. As a result, our response to rising global temperatures has lacked the kind of urgency that pushed governments and the scientific community to develop not one, but several vaccines only a year after the first case of COVID-19 was diagnosed.

We Can See the Crisis Coming

The world’s procrastination on climate change has often been likened to the myth that claims a frog placed in a pot of boiling water will jump out to save itself, but the amphibian may not even notice the temperature rising if put in water before it boils. The sad fact is that the frog will get badly hurt either way and probably die. We lost close to three million lives to COVID-19, even after spending trillions of dollars globally to fight the pandemic. While we acted swiftly to produce vaccines, there wasn’t enough international coordination or consensus on the severity of the threat to prevent tragedy or contain the virus as we’ve done countless times before with outbreaks of other diseases, such as Ebola or SARS.

We can see these crises coming if we look, and we can contain them if we are prepared. This is true with climate change. We see it playing out in a litany of unprecedented natural disasters — out-of-control wildfires, melting glaciers and Arctic ice, severe droughts, epic hurricanes, and population displacements from rising water or a lack of potable water. If we look back on the warnings from the World Health Organization in February and, again, in early March, it’s clear that COVID-19 didn’t need to be as deadly.

Climate change is another instance where we are having trouble reaching a consensus on how immediate the threat is to Earth and humanity and how quickly we must respond. As a result, it has taken us decades to do anything substantial. It was not until Paris in 2015 that nations finally banded together to set targets for reducing their share of worldwide carbon dioxide emissions.

Today, more than 400 of the largest public companies globally have promised to reach net zero emissions within the next 30 years — some within the next 10. But without more immediate and decisive action, even these combined commitments will fall short of what is required to prevent Earth’s temperature from rising more than two degrees Celsius — and ideally 1.5 degrees — above pre-industrial levels in this century. A March 2 report by the CDP Europe and Oliver Wyman concluded that the Earth is headed toward an increase of 2.7 degrees — well above the tipping point of two degrees at which life-threatening changes will be triggered. This is assuming that European corporates go no further than current corporate commitments.

As we emerge from COVID-19, let’s harness the necessary spirit of collective endeavor in our fight for a cleaner, greener and more prosperous future that eluded us during the pandemic.

The poor frog is running out of time. Achieving significant progress over the next decade is crucial if we are to avert some of the worst impacts of global warming.

Luckily, there are reasons for optimism. Just hours after taking the oath of office, President Joe Biden signed an executive order that recommitted the United States to the Paris Agreement on climate. He has appointed not one, but two climate czars and elevated one of the posts to a cabinet-level position. President Biden is also kicking off a global summit on climate on the 51st Earth Day at which he is expected to beef up the US commitment to cut emissions and increase support for efforts by poorer nations.

Even before President Biden took office, Chinese President Xi Jinping promised that China, the biggest global emitter, would reduce its carbon intensity by over 65% — a move that means emissions will rise slower than the growth of the economy. China would also triple its wind and solar capacity. In November, nations will be meeting in Glasgow under the auspices of the United Nations, creating another opportunity to push for even bolder action.

The Importance of Individual Behavior

As we emerge from the COVID-19 pandemic, let’s harness the necessary spirit of collective endeavor in our fight for a cleaner, greener and more prosperous future that eluded us during the pandemic, save for developing the vaccines. Let’s create a consensus on the need for urgency and true collaboration. As citizens, we must critique our own lifestyles and consumption, recognizing that oftentimes the problem starts with us. As company executives and boards of directors, it’s time to not only set ambitious net-zero business imperatives that reflect the urgency of the situation, but also to invest the capital required to ensure their delivery. If we don’t, we will not be serving the interests of shareholders in a sustainable manner.

Investors and financiers likewise need to re-examine risk-return expectations, setting these at levels that prioritize climate-positive investments as much as wealth maximization. In so doing, we can supercharge the financing of green technology, with the same urgency we used to develop the COVID vaccines.

With COVID-19, we lost a lot of time and precious lives when a few politicians denied data and misdirected us away from science. “Let the science speak,” as Dr. Anthony Fauci quipped in January, and let it inform our policy. We cannot afford to make the same mistakes with climate change. We now have seen first-hand what happens when our actions don’t go far enough or fast enough. 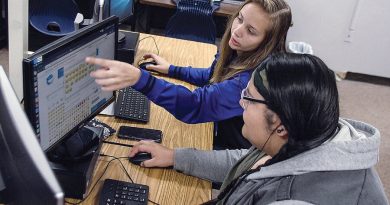 Reading, writing, and cybersecurity: Education for the digital age 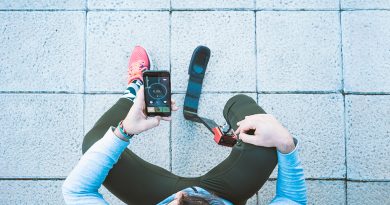 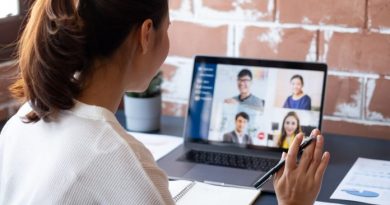