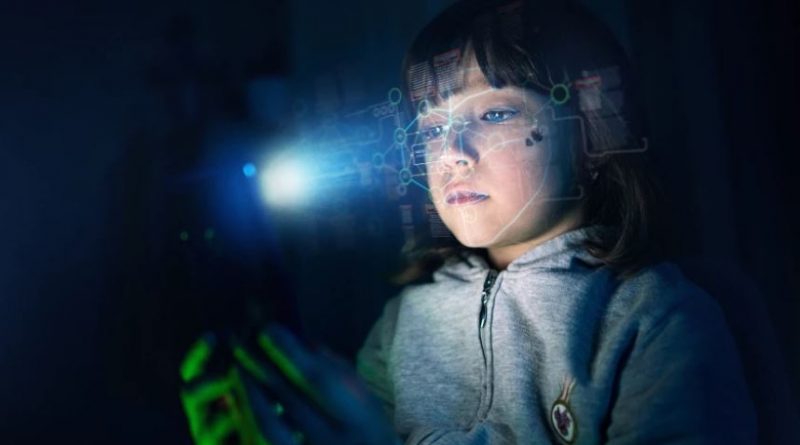 Gov. Andrew Cuomo on Dec. 22 signed into law a bill passed this summer by the New York state legislature that immediately halts the use of biometric identifying technology in schools until at least July 2022, and requires the state education department to evaluate the privacy implications of the controversial tool.

School leaders who have embraced facial recognition software point to numerous high-profile shootings in recent years as evidence of a need for more robust security. But studies have found the technology habitually misidentifies women and people of color, heightening the risk of that people in those groups will be targeted and subjected to discrimination. Several executives of security companies that work with schools told CNET this year that they don’t think their products will successfully prevent school shooting incidents.

Privacy advocates hailed the passage of the New York law as a much-needed pushback to the rapid spread of facial recognition software, which is widely used among police departments and other institutions.

“The moratorium on biometric surveillance is a landmark piece of legislation that should serve as a national model to stop the proliferation of faulty, harmful facial recognition technologies in schools,” Donna Lieberman, executive director of the New York Civil Liberties Union (NYCLU), said in a statement.

Both houses of the New York state legislature passed the bill in July, a month after the NYCLU sued the state education department to halt the use of a facial recognition security system in the Lockport school district. Documents obtained this fall by VICE News showed that SN Technologies, the facial recognition company working with Lockport schools, misled the district about the accuracy of its software and downplayed concerns about racial bias, though the company strongly disputed those claims in a lengthy statement.

That lawsuit will continue despite the law’s passage, according to Stefanie Coyle, the NYCLU’s deputy education director.

“We’re tremendously comforted to know that students in Lockport and the rest of the state will not be subjected to face surveillance during the moratorium, but many questions remain about the approval of this system and the state’s ability to effectively protect student privacy,” Coyle told Education Week in an email statement.

Michelle Bradley, superintendent of the Lockport district, said that she’s “profoundly disappointed” by the New York legislation. She maintains that concerns about the software don’t apply to the approach her district is taking, and that the district adopted the software only after its own rigorous review.

“The District continues to believe that its students, staff and visitors should not be deprived of the additional layer of security provided by the District’s facial recognition system. Nonetheless, the District will, of course, comply with applicable law” and contribute to the state education department’s review, Bradley wrote.

Bans on the use of facial recognition in law enforcement have recently gained steam, with numerous cities passing similar laws. Massachusetts this month became the first state to ban such technology in policing, though the law passed only after Gov. Charlie Baker urged lawmakers to loosen the restrictions on facial recognition for emergency situations.

At the federal level, Democrats in Congress this summer introduced a bill that would ban facial recognition in policing nationwide. It hasn’t progressed thus far, but privacy advocates are urging the incoming Biden administration to take more aggressive action on facial recognition.

Linnette Attai, president of PlayWell, a privacy consulting firm with education clients, said it’s “possible—even likely” that additional states next year could take up restrictions on facial recognition in schools.

How Online Learners Can Succeed in a Fragmented Education System 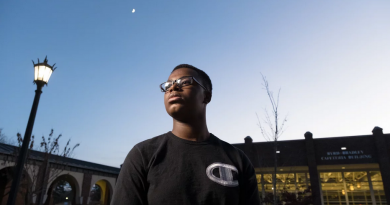 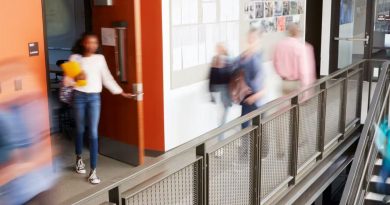 The School Hall Pass Is Going Digital. Is That a Good Thing?