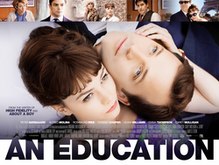 An Education is a 2009 coming-of-age drama film based on a memoir of the same name by British journalist Lynn Barber. The film was directed by Lone Scherfig from a screenplay by Nick Hornby. It stars Carey Mulligan as Jenny, a bright schoolgirl, and Peter Sarsgaard as David, the charming Jewish con man who seduces her. The film was nominated for three Academy Awards in 2010: Best Picture and Best Adapted Screenplay for Nick Hornby, and Best Actress for Carey Mulligan. 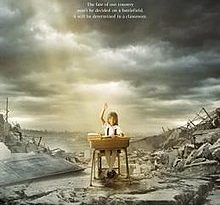 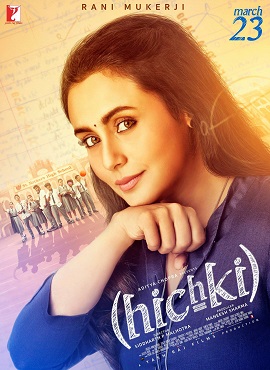