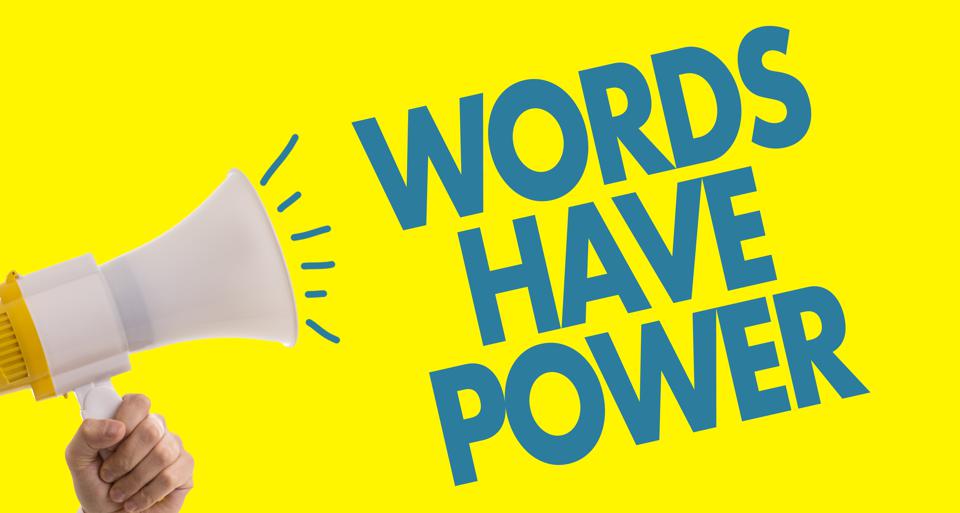 Many leaders are identified, at least within their organizations, if not by the outside world, by a particular phrase or saying that in some way captures their essence.

While former President Ronald Reagan—widely acclaimed as The Great Communicator—seemed to have powerful one-liners for every occasion, few were more to the point than “Trust but Verify.” For former PepsiCo CEO Indra Nooyi, as I noted in another column, it was “Performance with Purpose.” And for a highly successful nonprofit entrepreneur, it was this simple rule: “No Surprises.”

“No surprises” is especially relevant today with leadership teams widely scattered and many managers and employees working from home. Surprises in such circumstances come easily. Wanting to minimize them makes sense.

Leaders need to realize that many of the people who depend on them are fearful, not just of Covid-19, but fearful that their jobs will disappear and never come back; fearful that they won’t be able to pay their bills; fearful of the unseen struggles that might lie ahead. Remember the words of President Bill Clinton: feel their pain. The boss’s words can ease their fears.

Leaders today don’t have to be charismatic, larger-than-life personalities, accomplished orators (most of us aren’t), or have great speechwriters (most of us don’t). They need to be effective communicators: real, truthful, transparent—and perhaps more so than at any time in recent memory, empathetic.

Indeed, the research I’ve been doing (with an able helping hand from research assistant Sean Werfel) suggests a leader’s most valuable asset right now might just be the ability to personally connect with others. And one of the best ways to do this is by showing them your human side.

Show them you have a heart. Without making it about you, open up a bit about your life, feelings, and struggles. This builds connections. If you’re talking to customers or clients—one-to-one or in a small group setting (it doesn’t matter whether it’s in person or online)—ask how they’re doing before asking how their business is doing. If you’re talking to colleagues, do the same: Ask how they’re coping with things and how their families are doing before getting into shop talk. Being a good listener and showing that you care goes a long way.

Be truthful. Everyone today has a nose like a dog; they can smell B.S. from 10 feet away. The more you tell the truth the more people will listen. This means, as Werfel found, you need to layout the negatives as well as the positives. Yes, it’s incumbent that you try to give people hope; but you can’t inspire hope without honesty.

Repeat yourself; become a broken record. For 140 years, the makers of Ivory Soap have been telling consumers that it’s 99 and 44 one-hundredths percent pure. They’ll probably be saying it still 140 years from now. Even when you think you’ve said something enough, say it again and again. Repetition is one of the keys to affirmation.

If you don’t have anything of substance to say, especially now when so much uncertainty exists, discuss process: how things are being decided. Others want to know. They don’t want surprises either.

Finally, to whatever degree possible, go public. In-person Town Hall meetings are no longer feasible. Besides, they often weren’t that effective anyway. That’s why they were often derided as dog-and-pony shows: performance, over substance. Fortunately, we now have technology such as Zoom to meet personally with colleagues, employees, and the public—from a safe distance—wherever they are. Use it.

Many employees consider what they read about their employers in external publications (whether online or in print) more credible than what they read in internal newsletters. So use the media whenever possible to communicate with employees and other critical stakeholders. This includes social media platforms such as LinkedIn and Instagram. Few senior executives use social media more effectively than Ray Dalio, co-chairman, and co-chief investment officer at Bridgewater Associates, and Brent Saunders, former CEO of Allergan. Check them out; they make it look easy. They are constantly signaling what they see as important, and I’m sure many employees, investors, customers and others follow what they say.

Leadership can be a challenge even in the best of times. Today’s turmoil and uncertainty, and not knowing how long they will last, make it even more so. No skill is more important right now than the ability to communicate effectively. 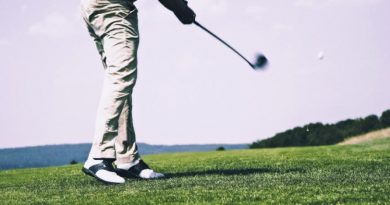 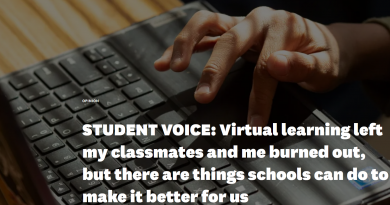 STUDENT VOICE: Virtual learning left my classmates and me burned out, but there are things schools can do to make it better for us 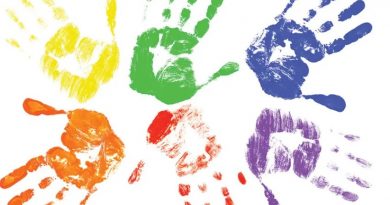