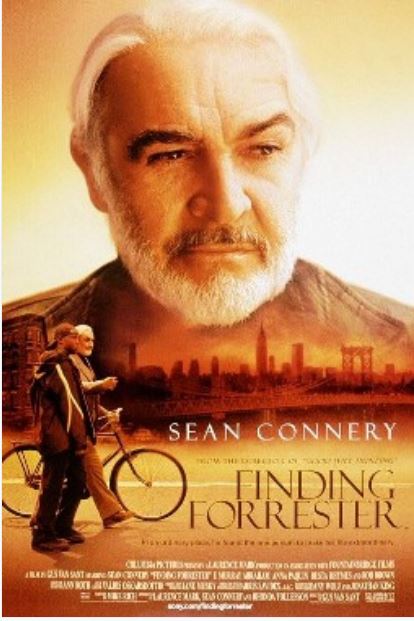 Although the film is not based on a true story, film critics have compared the character portrayed by Connery with real-life writer J. D. Salinger. Connery later acknowledged that the inspiration for his role was indeed Salinger.