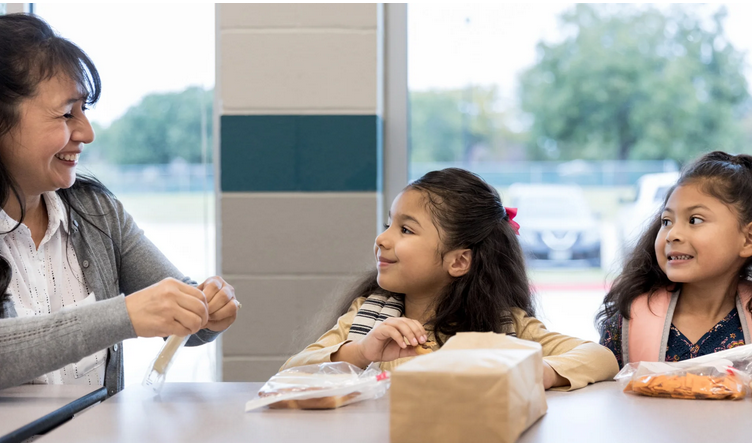 Interviews with teachers reveal the importance of relationship-building and student voice and choice. Here’s how to incorporate these into classroom routines.

“I learned very quickly that kids don’t learn from adults they don’t like or respect or adults who don’t respect them. That mutual respect is really important to me…. For instance, I might have a student who yells at me when he gets angry. And my first response is always, ‘OK, well, I’m not yelling at you, and I don’t yell at you. So, therefore, my body doesn’t like it when you yell at me.’ And they seem to understand that a lot better than yelling back at them. I’m showing them that I care about their needs and their well-being first before academics.” —Emma (pseudonym), a first-grade teacher.

As an elementary school teacher, I was taught that I needed to create a classroom community where students felt safe, cared for, and purposeful before any learning could happen. Sustaining this community was a yearlong endeavor demanding energy and revision.

In my research, I interview teachers about the ethical values that guide them and how these values live in daily practice. A consistent refrain in these interviews has been the value of classroom community, with teachers talking about “voice and choice,” “citizenship,” “relationship building,” and “community.” Working toward these values, six tangible, adaptable, and overlapping practices emerged.

For example, one first-grade teacher described how the class creates its own rules at the beginning of the year and then revisits them regularly. She found that these helped kids feel ownership of the rules throughout the year. Related to the sense of ownership and responsibility, she added how when a lesson took too long because of frequent interruptions; the children lost a period of free choice that they enjoyed at the end of the day. She presented this as a logical consequence—they had simply run out of time—and she assured the students that they could try the following day again.

When issues and conflicts arose, teachers facilitated problem-solving discussions with the children. For example, a fourth-grade teacher described how her students struggled with group work because they so rarely got to work together in previous grades. Instead of stopping the projects whenever a conflict arose, she had students meet with her to problem-solve how to resolve the issue and implement their plan. A fifth-grade teacher frequently brought in read-aloud that paralleled issues emerging in the classroom and used them to facilitate conversations.

Telling students to take a time-out often escalates the conflict by embarrassing them and leading to power struggles. In contrast, teachers described how they gave children autonomy to choose when they needed a break and when they were ready to return.

Some teachers described actual “break” spots in the classroom that they made cozy and comfortable with rugs, motivational posters, fidgets, and small toys so that children felt revitalized and not punished. For others, a break was something they could take anywhere in the classroom.

The key features of ensuring that breaks were supportive and effective were:

Teachers described how they helped the children feel like they were in it together and cared for when they had to do something they found unpleasant. As one fourth-grade teacher noted, before having her students take standardized tests, she acknowledged how unpleasant the task was and then assured the children that she was right there with them and they would all be OK.

A preschool teacher related how she would hold the hand of a child who had trouble sitting during circle time; she found that this gentle presence helped children stay present and calm.

Teachers explained how they constructed a curriculum from children’s interests, adapted it to meet their needs, and advocated for bringing in a new curriculum that better-supported children.

A pre-K teacher described becoming aware that her rural students were confused by the classic Make Way for Ducklings, which centers on ducks crossing a busy street, so she took her students out to cross the school parking lot to understand better. Instead of asking for permission, she simply created this tangible and additional activity for her students that deviated from the script. She noted that while she worried about repercussions, there were none. Another pre-K teacher created a curriculum around the laundromat to honor and acknowledge an important place in children’s daily lives.

A first-grade teacher recounted how she and colleagues successfully advocated for adapting a play-based and open-ended curriculum. She enthusiastically described how her students did their most interesting and meaningful work during this part of the day.

Teachers paid attention to children by listening, watching, and creating spaces for children to explore. This included pausing before intervening to resolve a child’s academic or social problem, planning time to sit next to and listen to a child for a few minutes each day, and simply committing to observe without a particular agenda.

One first-grade teacher described sitting with a child who was new to the class and engaging in conversation for at least two minutes each day. Another first-grade teacher with a scripted curriculum set up regular lunch groups that included each student to create a space to get to know them.

Teachers involved families in affirming and conversational ways: class newsletters with pictures of children that they often co-wrote with students, daily individual positive updates with pictures and work samples, and making time for parents to meet with them.

An important element of meetings was an exchange of ideas and taking time to listen to a family’s needs and interests. A first-grade teacher struggling with student behaviors asked families to share a language that worked with their children at home so that she could replicate these familiar approaches in school.

Reflecting on their own values, settings, and students, teachers can adapt and apply these practices to create caring and productive communities and sustain the community as issues arise. 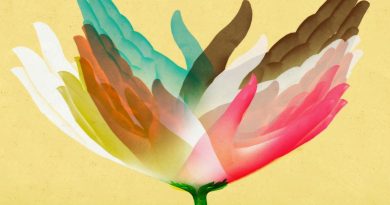 What Educators Appreciated About Each Other This Year 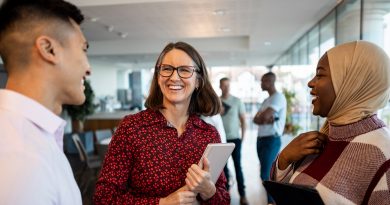 Setting New Teachers Up for Success