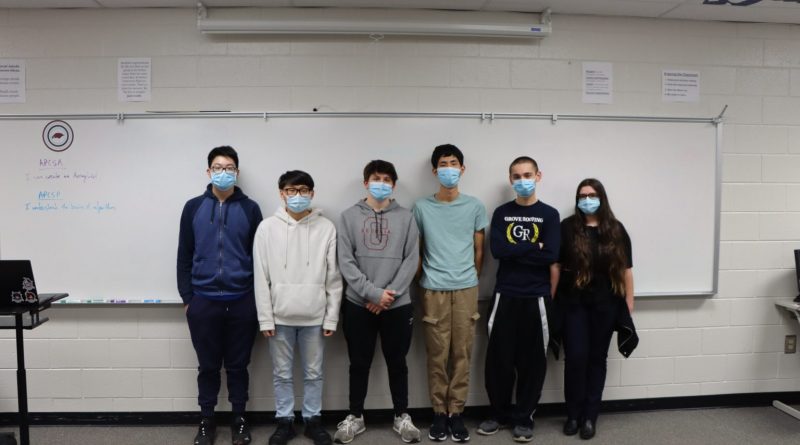 At Mill Creek High School in Gwinnett County, students in the science club have a project called MakingGS creating video games that are designed for kids with autism.

The club’s game design team has been working on video games to be played specifically by the students at Mill Creek with autism.

Seniors Tony Li, Taeho Park and Grayson Persons, juniors Evan Grove and Jaeheon Shim, and freshman Diana Tepei were the members of the game design team at the science club’s January meeting. Others were in isolation after testing positive for COVID.

Park told the Atlanta Voice the idea came from a TEDtalk, where an autistic father spoke about the bullying and abuse his autistic child endured when playing online video games. At this meeting Park was presenting the team with an idea for a game.

To build their games, the students are using a template shared with them on Unity built by a group from Georgia Tech that took interest in the project. Unity is a widely used game design platform that allows users to create their own games using the programming language C#.

“It’s going to be a detective game,” Park explained. “[The player] will be a detective who lost someone, their kid or wife and they have to find them using the clues.”

Clues will be in the clothing and the faces of other characters in the game that the player must identify.

Park added that they chose the detective premise to make the game educational.

“It’s for people with autism. To help them with facial expression recognition,” he said.

When they have finished building it, they will send the game to the special education department at Mill Creek. Then the game design team will go back and make changes based on the feedback from the students and their teachers.

The science club’s faculty sponsor Tony Chatfield said this has been an entirely student-led project. It’s his first year at Mill Creek, adding that the students only come to him to fill out competition paperwork or to get club t-shirts.

While the MakingGS team is working on more advanced projects, not all students in the science club are building their own video games.

Daniel Jung, a senior, is head of the beginner’s group where he mostly focuses on teaching Python, another popular coding language.

“Python is kind of like the swiss army knife language,” said Jung. “So you can do basically anything but you can’t really do anything well.”

Jung added that he is interested in Python because it is widely used in the fields of data science and machine learning. Once the newer students have a more foundational understanding of computer science and coding languages they can then begin working on more advanced projects like MakingGS.

Unlike the beginner’s group, the game design team does not have one leader, because they are all familiar with the coding basics they have more of a collaborative process.

“It basically depends on the day,” said Grayson Persons. “Somebody will make a presentation for one day, sometimes there are other classes we all collaborate with.”

Their goal is to create more games that autistic middle and high schoolers can play and ultimately get other science clubs to create video games for autistic students at their own schools.

Currently MakingGS is hosted on a Google site that hosts a sample of a maze game created by the game design team for students with autism to work together. The two-player game where one person is inside the maze while the other has a bird’s eye view and is supposed to guide them. 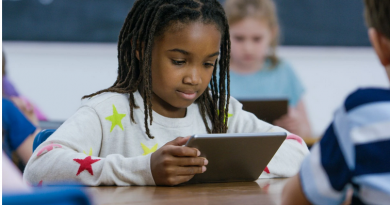 Making Hour of Code Work With or Without Computer Science Experience 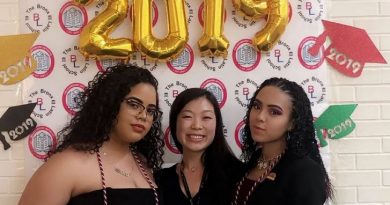 Despite loss and loneliness, the year was anything but ‘lost’ this NYC math teacher says 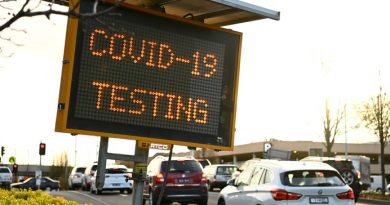