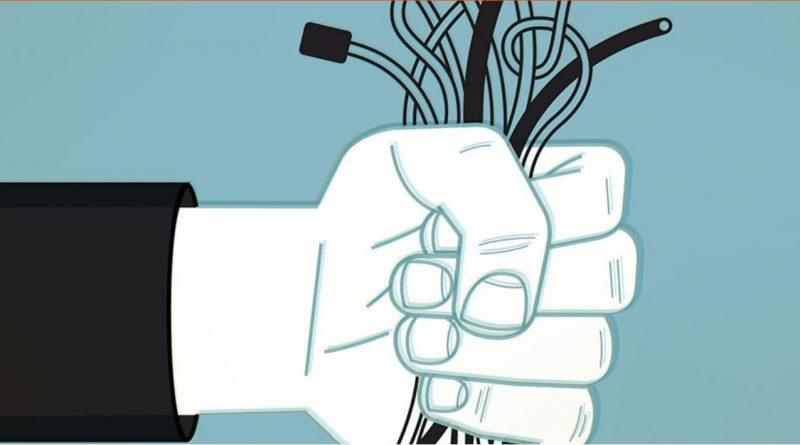 Remember personal time? For many educators, technology has driven it toward extinction—and it’s time to get serious about reclaiming it.

Technology is compromising the health and well-being of teachers, blurring the already-indistinct boundaries between work and home and leading to an unsustainable “always on” mentality, researchers assert in a new study.

It’s not an entirely new problem. For decades, educators have labored under the twin pressures of expanding responsibilities at work and increasing domestic demands. As dual-income families became the norm, larger class sizes, more paperwork, and a gradual shift in caretaking duties toward school systems have strained the capacity of educators, encroaching on personal time traditionally set aside for family and friends. Well before the pandemic, stress topped the list of reasons teachers quit, according to a RAND study, which identified long hours and the burden of taking on second jobs to supplement income as primary factors in early retirement.

Technology is rapidly pushing things toward a breaking point. The proliferation of computers, and especially cell phones, is putting the last vestiges of personal space at risk, compelling teachers to spend more time outside of school hours planning tech-enriched lessons while responding to nighttime emails and text messages. This pattern of incursion—researchers call it “techno-invasion” or “pervasive connectivity”—can make them feel as though they’re on call at all hours of the day and even late into the night, explains Caroline Murphy, a researcher at the Kemmy Business School at the University of Limerick, in the current study.

For teachers, there are few places to turn to for respite. While the public sector has typically traded lower wages for better work-life balance, the commodification of teaching—driven by a greater focus on test scores and evaluating teacher performance—has led to what some experts call the “marketization of education.” Increasingly, the profession looks like the private sector, “in particular in relation to demands around working time, and the development of an ‘always on’ culture,” Murphy points out. In what amounts to a broken promise, the expectations keep growing, but the pay hasn’t kept pace.

Without new policies defending teachers’ fundamental right to disconnect—to reclaim time with their families and friends, and to relax and restore themselves—the outcomes are all too predictable. Rising job dissatisfaction and deteriorating mental and physical health are real risks, according to the research. The issue is serious and growing, and it demands immediate attention.

Online communications have led to a pervasive “encroachment of work on individuals’ time off through ubiquitous connectivity,” says Murphy. The mere expectation that an email or text may arrive from a principal or student, and demand a response, is an intrusion into a teacher’s personal space.

Theoretical emails eventually become real ones. The average teacher receives up to 100 emails each day, a staggering amount that can feel insurmountable—and the pressure to reply quickly can feel irresistible. In a 2019 study, employees reported that they started responding to emails 6 seconds after receiving them. Meanwhile, in a 2015 study, researchers observed that employees experienced “significantly lower daily stress” when limiting the frequency of checking email to three times a day, compared with those who had no restrictions.

There’s also a significant cognitive tax to checking emails and other notifications, like texts or reminders: According to a 2017 study, the barrage of pings and warnings emanating from our phones are almost impossible to ignore, even when the phone is off and turned upside down on the table. “The mere presence of one’s own smartphone may occupy limited-capacity cognitive resources,” the researchers conclude, “thereby leaving fewer resources available for other tasks and undercutting cognitive performance.” Shutting the cell phone off and abandoning it in another room was the only way to restore sanity.

“I have NEVER been this exhausted,” exclaimed Sarah Gross, a veteran high school English teacher who did hybrid teaching last fall, according to the New York Times. “This is not sustainable.”

Gross isn’t alone: In 2021, researchers analyzed over a decade’s worth of studies and found that teachers were being pushed to adopt technology in their classrooms without the “technical resources and equipment necessary for its correct didactic use,” a particularly insidious problem that culminated in “conflicts between teachers, as well as in their relationships with colleagues or with other people involved in the environment, eventually producing, in the worst case, damaged personal and interpersonal relationships that affect their health.”

In a study published earlier this year, researchers found that nearly half of the teachers surveyed spent 20 or more hours per week creating new lessons, adapting materials to online classrooms, and troubleshooting tech issues. Notably, this pattern is expected to continue past the pandemic as schools commit to deeper integration of technology and even offer some form of remote instruction permanently.

This new source of anxiety is not only linked to decreased job satisfaction, motivation, and competency but is also a health and safety concern, “causing physical ailments such as headaches, sleep issues, muscle cramps, back aches and high blood pressure,” according to Murphy.

It’s not technology itself that’s the problem—it’s that technology erodes the boundaries that have historically constrained altruistic teachers. “We may feel that if we don’t get a task done, our students will suffer or programs will fail,” explains John McCarthy, a former teacher and current consultant. “However, if we become mentally exhausted, overtired, or drained of energy, we risk a complete shutdown mentally or physically—and at that point, no tasks will get done.”

According to a 2015 survey, 78 percent of teachers feel physically and emotionally exhausted at the end of the day, and while technology isn’t the sole source of stress, it is “one of the most significant contributing factors to increasing stress levels,” Murphy points out, adding that educators routinely report that “invasion of privacy” is a “significant source of work exhaustion.”

That’s not to say that Ludditical solutions like banning technology should be pursued; technology creates enormous efficiencies and is here to stay, but it must be carefully managed. Murphy asserts that we need to establish and adopt policy that “supports the healthy adoption of technology outside of school hours by both teachers and students.”

While the United States is lagging behind other countries, “right to disconnect” legislation has been proposed in New York to protect workers from being penalized if they choose not to respond to emails after work hours. Meanwhile, major companies have begun to acknowledge the problem. Volkswagen banned internal emails from being sent or received through its servers during off-work hours in 2012, following “complaints that staff’s work and home lives were becoming blurred.” And in 2016, France adopted new labor laws giving employees the right “to not have to take calls or read emails related to work during their time off.” The law’s stated goal is to “ensure that the employees’ non-work hours, vacation time, and personal and family life be respected.”

So what should be under consideration for schools? 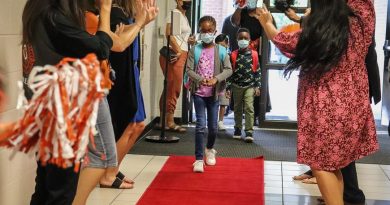 For remote learners returning to classrooms, back-to-school brings a host of challenges 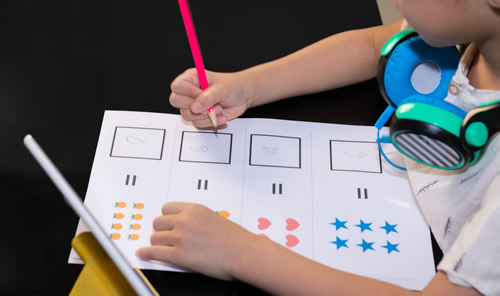 A 360⁰ Approach to Student Success