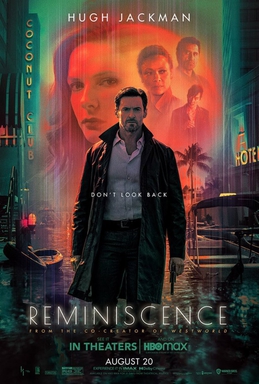 Reminiscence was released by Warner Bros. Pictures in the United States on August 20, 2021, and also has a month-long simultaneous release in the country on the ad-free tier of the HBO Max streaming service. The film received mixed reviews from critics, who praised its narrative ambition but compared it unfavorably to similarly themed works like The Maltese Falcon and Westworld. It has grossed $18 million against a $110 million break-even point and had the worst debut of all-time for a film playing in over 3,000 theaters. 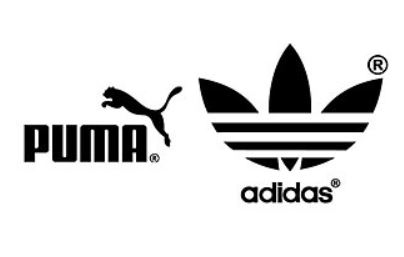