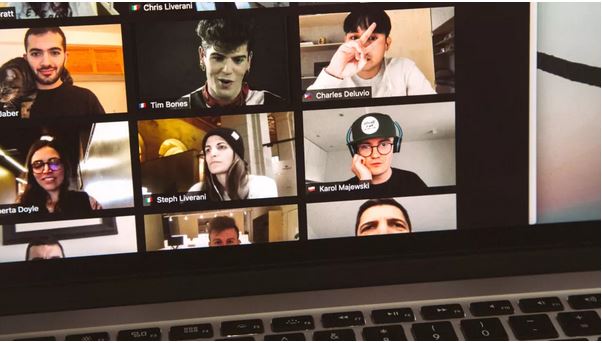 Our survey says: Teams and Zoom were the most-used collaboration tools

Zoom and Microsoft Teams were the most popular collaboration tools used during the 2020-21 lockdown, a survey undertaken by TechRadar Pro and SmartBrief has found.

In a survey of over 1,200 US-based professionals, 75% of respondents said they had used Teams, with more than 80% saying they had video-called with Zoom.

Other apps that saw heavy usage included video conferencing tool Cisco Webex (39%), cloud storage from Dropbox (30%), and the soon-to-be-discontinued Skype, which 30% of respondents used to talk to colleagues, partners, and customers.

However, Google’s cloud and collaboration tools didn’t fare quite so well, with 28% of respondents saying they had shared or stored files with Google Drive, 22% using Google Meet, and only 11% messaging with Chat.

Microsoft Teams messaging features also appear to have beaten other popular instant messaging tools, with only 12% or respondents reporting that they used Slack.

Interestingly, 42% of respondents reported suffering from video conferencing drain (or as it is more commonly referred to, ‘Zoom fatigue’), which is often brought on by technical issues, performance pressure, and ‘gaze awareness’, where a lack of eye contact – as a result of the position of the webcam in relation to the screen – can result in feeling like you’re not being listened to and cause frustration with colleagues.

In terms of behavior, 90% of respondents said they had worked from home during the pandemic, with 80% reporting that they are still working from home, with a return to the office – in some form – imminent.

However, many were keen to work from home on a regular basis, with two-thirds (66%) saying they would like to work remotely at least two days a week.

Q. If you had a choice, how many days a week would you prefer to go into the office?

As we come out of lockdown, it’s clear that these tools, and the collaboration they afford, will likely become ever-more common in our working lives and issues, such as Zoom fatigue, will need to be solved to get the most out of them. 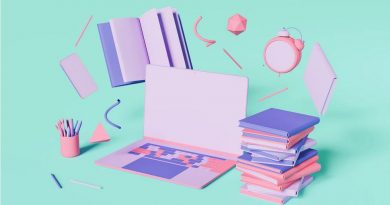 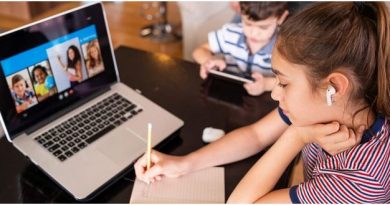 How are schools fixing the digital equity conundrum? 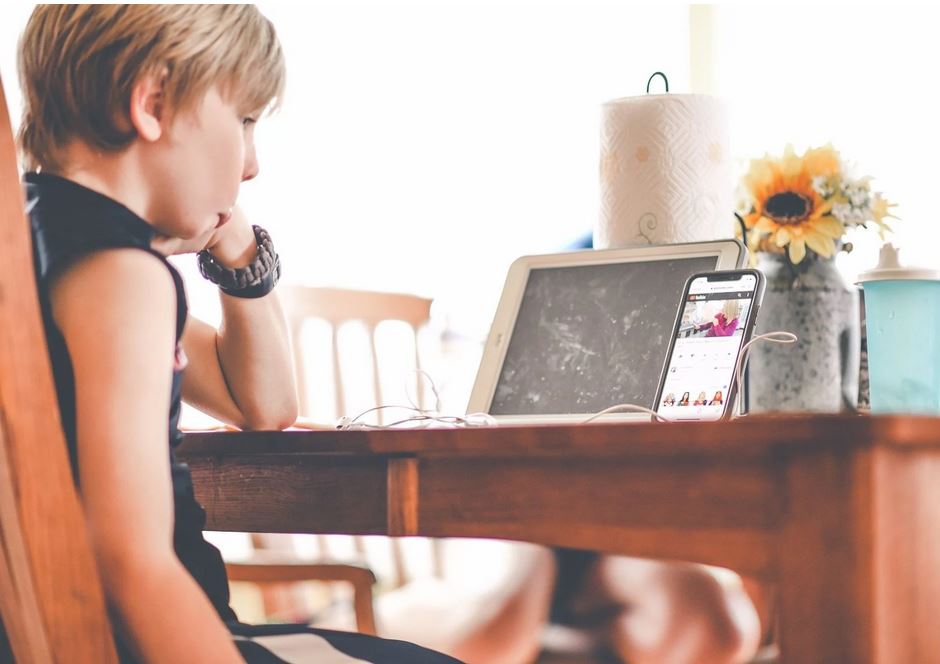