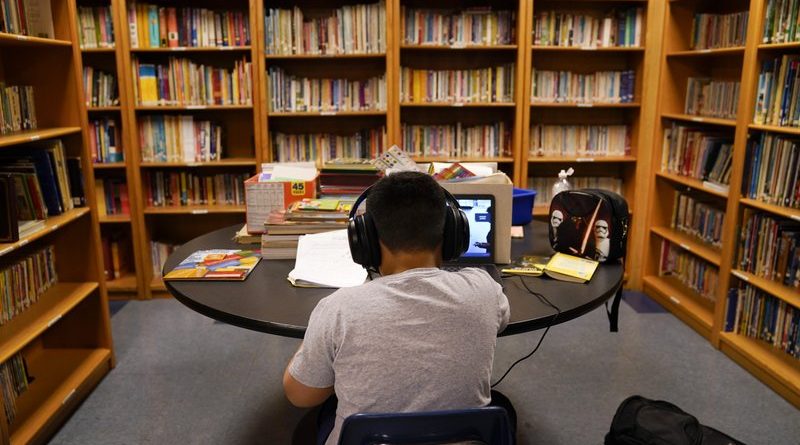 Nearly half of U.S. elementary schools were open for full-time classroom learning as of last month, but the share of students with in-person instruction has varied greatly by region and by race, with most nonwhite students taught entirely online, according to a Biden administration survey.

For the White House, the results of the national survey released Wednesday mark the starting line for President Joe Biden’s pledge to have most K-8 schools open full time in his first 100 days in office. But they also show that he never had far to go to meet that goal.

Among schools that enroll fourth graders, 47% offered full-time classroom learning in February, while for schools that teach eighth-graders, the figure was 46%. The results suggested, however, that at least some students weren’t opting in.

In total, about 76% of elementary and middle schools were open for in-person or hybrid learning, while 24% offered remote learning only, according to the survey. The percentage of students spending at least some time in the classroom has probably increased since February, when coronavirus rates were just coming down from a national surge.

The Education Department released the survey data the same day it announced it was distributing $81 billion in school assistance from the $1.9 trillion virus relief bill. In an interview, Cardona said the money will allow schools to start hiring additional social workers and counselors and ensure ventilation systems are safe.

“It gives districts the ability to start planning long term,” Cardona said. “This is not about turning the lights on only — it’s about ensuring that you can create systems that are ready to meet the needs of students, socially and emotionally.”

Still, Cardona cautioned that the return to normalcy will take time. He said schools must practice social distancing and take other measures to prevent the virus from spreading. He offered no timeline for a full reopening of high schools, saying he is “fully focused” on students in pre-K-8.

The department’s survey results establish a baseline data set that the administration plans to update each month to show how many U.S. schools are teaching in-person, online or through a combination. The government did not previously collect such information.

The findings are based on a survey of 3,500 public schools whose student bodies include fourth graders, along with 3,500 schools that serve eighth graders. The survey collected data on schools’ teaching methods as of February, along with a range of other questions about teaching in January.

The survey casts new light on a period of bitter debate in the school reopening process. In January, officials in California, Chicago and other places were in stalemates with teachers over reopening plans. Vaccinations were often a sticking point.

Since January, the push to reopen has gained steam in many areas. The Centers for Disease Control and Prevention issued a road map to reopening in February. This month, the CDC relaxed guidelines around social distancing in schools. Under pressure from Biden, dozens of states are now focusing on giving COVID-19 vaccines to teachers and other school staff.

As more schools invite students back to the classroom, many parents are conflicted, according to a poll from The University of Chicago Harris School of Public Policy and The Associated Press-NORC Center for Public Affairs Research. It found that a majority of parents are at least somewhat concerned that in-person instruction will lead to more people being infected, but a slightly larger share is at least somewhat concerned that students will face setbacks in school because of the coronavirus pandemic.

In addition to tracking what types of teaching schools were offering, the federal survey also tracks how many students enrolled in each mode.

There were stark differences based on where students live, reflecting the regional battles that have played out as cities debate how to reopen schools.

In the South and Midwest, where schools were the quickest to reopen, just under 40% of eighth grade students were enrolled full time in classroom instruction in January. In the West and Northeast, the figure was about 10%.

Across all regions, students in rural areas and towns were far more likely to be back in the classroom full time compared with students in cities and suburbs.

In a further illustration of the pandemic’s uneven impact, the survey found striking differences based on students’ race. Among fourth graders, almost half of white students were learning fully in-person, with just over one-quarter learning online. Among Black and Hispanic students, nearly 60% were learning entirely remotely.

The difference was even wider among students of Asian descent, with 68% remote and just 15% attending fully in-person.

Similar disparities have been uncovered in many cities, raising alarms among education advocates who fear the pandemic is worsening racial inequities in education. The administration has pledged to confront racial gaps in education and is urging schools to prioritize the issue as they spend the billions in recently approved relief aid.

Among students learning online, the survey found, the amount of time spent with a live teacher also varied greatly. Roughly one-third of schools offered more than five hours a day of live instruction, but another third offered two hours or less. Among schools serving eighth graders, 10% were offering no live instruction at all.

Biden on Wednesday called on schools to create quality summer learning programs for all students. He said it an “essential” need for students of color, English language learners, students with disabilities and others disproportionately affected by the pandemic.

The relief bill included $1.2 billion for summer learning programs, and the Education Department on Wednesday announced a collaboration among states to help develop effective learning options this summer.

The agency’s survey was created in response to an executive order from Biden. The department said it will issue updated data each month through July. The information is published on the agency’s website. 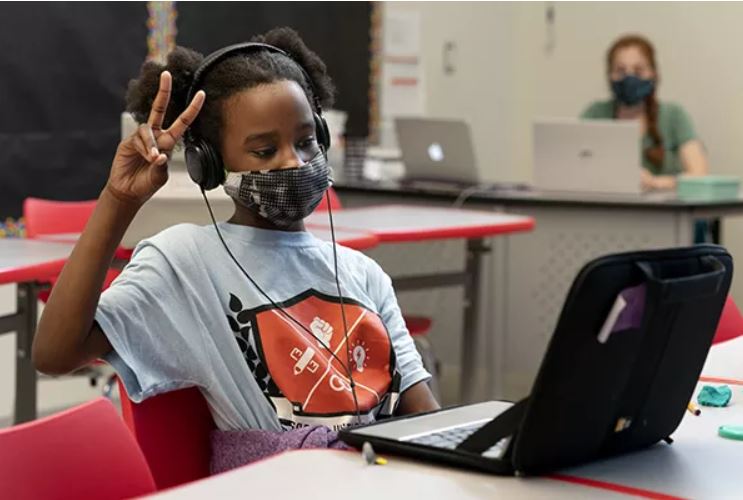 How Hybrid Learning Is (and Is Not) Working During COVID-19: 6 Case Studies

Essential Apps for the Physical and Digital Classroom 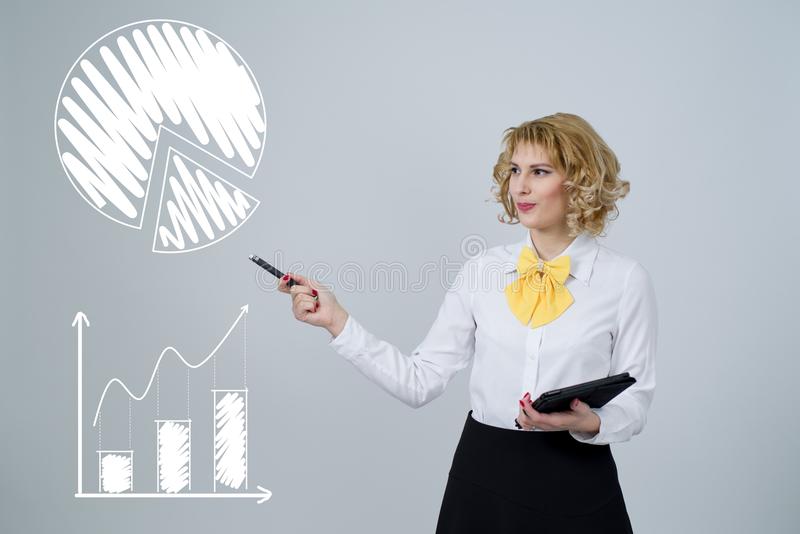