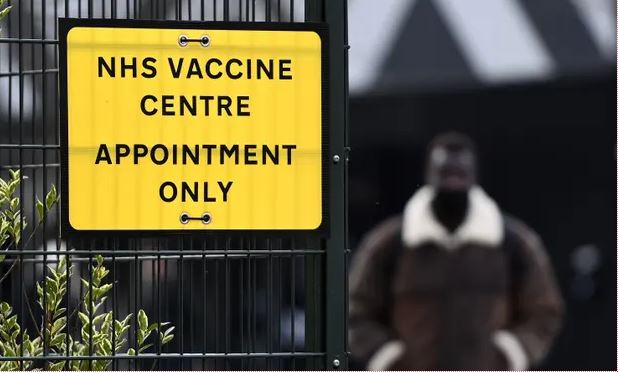 Boris Johnson’s plan to hail a huge milestone in the fight against Covid-19 – when 15 million people have been inoculated – has been dampened today as a leading scientist behind developing the vaccine says the UK repeatedly failed to heed early warnings about the virus.

The prime minister made clear he is confident of meeting the 15 million target by Monday, an achievement he hopes will represent a turning point for a government that has been buffeted by months of criticism for its shambolic early response to the pandemic.

The latest Opinium poll for the Observer shows that 62% of people now approve of the vaccine rollout, and 45% name management of the vaccination programme as the aspect the government has handled best.

At the same time, the Tories have opened a five-point lead over Labour, having been neck and neck just a few weeks ago.

Speaking at a visit to the Fujifilm Diosynth Biotechnologies plant in Billingham, Teesside, Johnson said when asked about meeting the target: “I’m optimistic, I won’t hide it from you. I’m optimistic but we have to be cautious.” Ministers are also beginning to draw up plans for a phased ending of the lockdown starting within a few weeks.

Setting out the government’s priorities, Johnson said: “Our children’s education is our number one priority, but then working forward, getting non-essential retail open as well and then, in due course, as and when we can prudently and cautiously, of course we want to be opening hospitality as well.

“I will be trying to set out as much as I possibly can in as much detail as I can, always understanding that we have to be wary of the pattern of disease.

“We don’t want to be forced into any kind of retreat or reverse ferret,” the prime minister added.

But in an exclusive interview with the Observer Professor Sarah Gilbert, of the Oxford Vaccine centre, who led the team behind the Oxford/AstraZeneca vaccine, said that while “it’s really heartening to see the NHS getting this vaccine out to so many people” lessons had not been learned until far too late, and in some respect remain still unlearned.

“For example,” she said, “we are still talking about the dangers of airborne viruses spreading in quarantine hotels. It has been known since the Mers outbreak in South Korea in 2015 that coronaviruses spread through the air.

“And yes, this particular virus came out of nowhere. But we have also known for a long time that a disease X, as the WHO termed it, was going to appear at some point and start spreading. We had been warned. But again we weren’t ready.”

Gilbert also questioned the time it had taken to build the UK’s Vaccine Manufacturing Innovation Centre in Oxfordshire. Backed by £158m of government funding, it is intended to give Britain security over vaccine manufacture when the plant is completed at the end of the year.

“It is wonderful that we are getting the centre, but it won’t be ready until late 2021,” she said. “It would have been better if it had been up and running in 2020. It is going to help us in the future, but there wasn’t sufficient emphasis on getting it ready quickly.”

It was revealed yesterday that the UK had recorded a further 621 deaths within 28 days of a positive Covid-19 test, compared with 828 deaths reported a week ago. In addition, 13,308 new cases were recorded yesterday, down from Friday’s figure of 15,144.

At the same time, 544,603 doses of vaccine were administered on Friday, said health officials, bringing the NHS very close to its 15 February target of inoculating the 15 million people in the UK who are considered to be at most risk from the disease. These include those over 70, healthcare workers and people who are considered to be clinically extremely vulnerable.

As it nears the 15 million goal, the NHS has also announced it will begin vaccinating people aged 65 to 69 and those who are clinically vulnerable against Covid from tomorrow. More than a million letters were due to land on doorsteps yesterday asking people to log on to the national booking service at nhs.uk/covid-vaccination to book a jab. A further 1.2 million letters are to be sent later this week.

It was also revealed that the efficacy of the Oxford/AstraZeneca vaccine is to be tested in children in a new clinical trial. Researchers will use 300 volunteers to assess whether the jab will produce a strong immune response in children aged between six and 17.

Rinn Song, paediatrician and clinician-scientist at the Oxford Vaccine Group, said: “The Covid-19 pandemic has had a profound negative impact on the education, social development and emotional wellbeing of children and adolescents, beyond illness and rare severe disease presentations.

“It is therefore important to collect data on the safety and the immune response to our coronavirus vaccine in these age groups, so that they could potentially benefit from inclusion in vaccination programmes in the near future.”

The prime minister has announced he will use the first leaders’ meeting of the UK’s G7 presidency on Friday to discuss how the world’s leading democracies can work together to ensure equitable distribution of coronavirus vaccines around the world, prevent future pandemics and build back better from coronavirus. 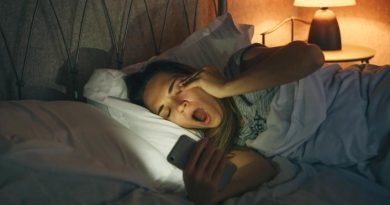 How to help teens with sleep and social media use 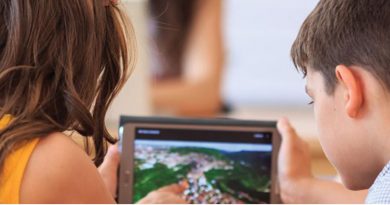 Q&A: Allie Beldin on Continuing to Innovate with Technology in K–12 Education 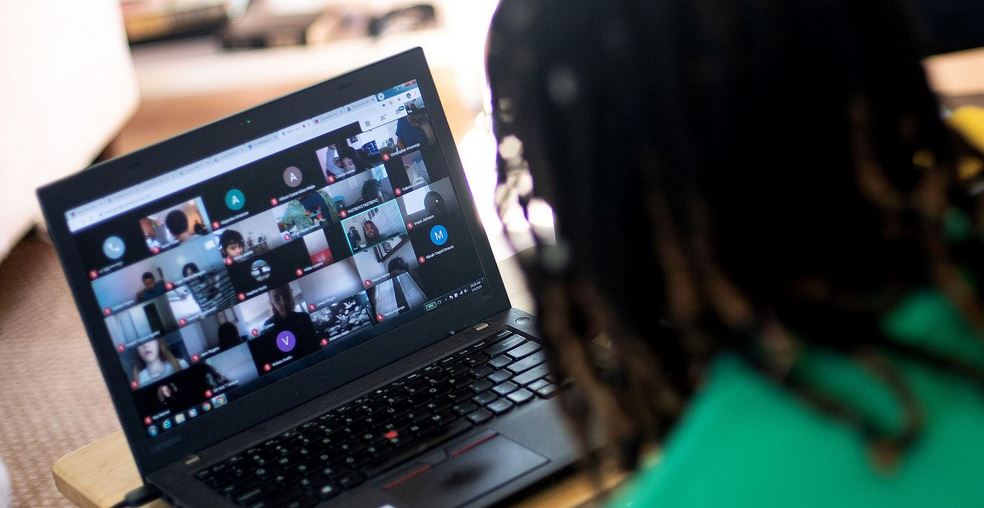