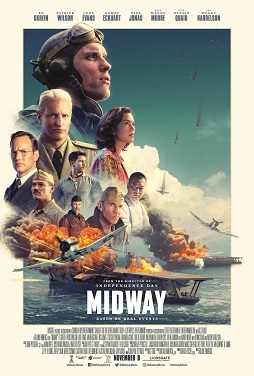 A passion project of Emmerich’s, he had trouble getting financial support for the film before finally fundraising most of the budget and officially announcing it in 2017. Much of the cast joined in summer 2018, and filming began in Hawaii that September, also taking place in Montreal. With a production budget of $100 million, it is one of the most expensive independent films of all time.

Midway was theatrically released by Lionsgate in the United States on November 8, 2019. It received mixed reviews from critics and grossed $125 million worldwide. 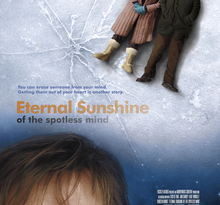